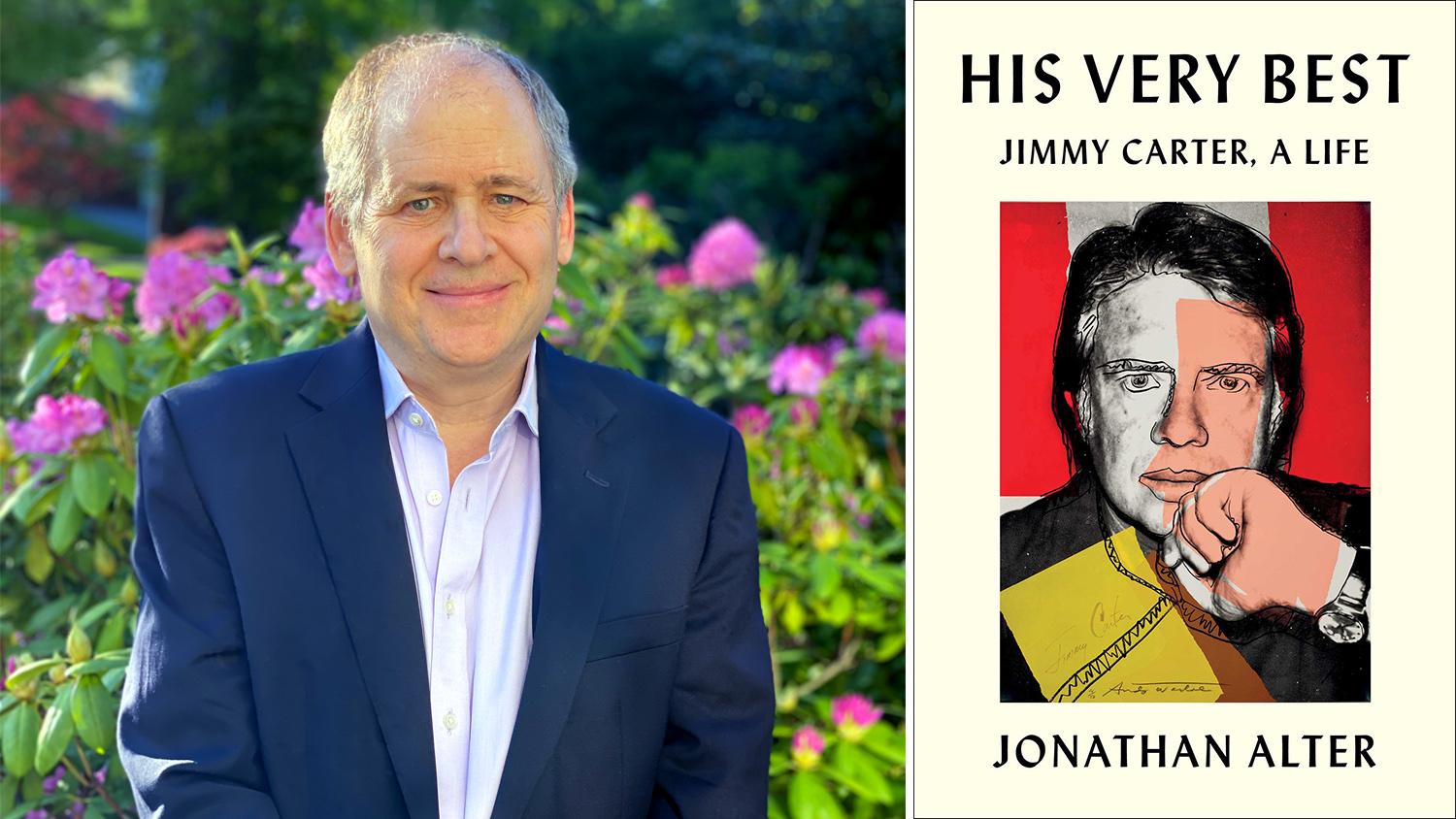 Simon & Schuster
Jonathan Alter is the author of "His Very Best: Jimmy Carter, A Life."

The two 2020 presidential nominees are very familiar to the American public, and that would have been the case even if they weren’t in their current roles.

President Donald Trump was a television star and ubiquitous presence as an interview subject on national programs. Joe Biden was President Obama’s vice president and a U.S. Senator for decades before that.

When Jimmy Carter started running for president, hoping to become the Democratic nominee in 1976, he was the governor of Georgia — not one of the country’s more populous or influential states. But Carter ended up winning the nomination and then the general election.

His presidency is probably best remembered for the Iran hostage situation and a gas shortage, and his post-presidency has been praised for his passion and activism on behalf of a number of causes.

In the new book, "His Very Best: Jimmy Carter, A Life," best-selling author Jonathan Alter covers Carter’s early days growing up on a farm all the way to the present.

The Show spoke with Alter about Carter's life and post-presidency.