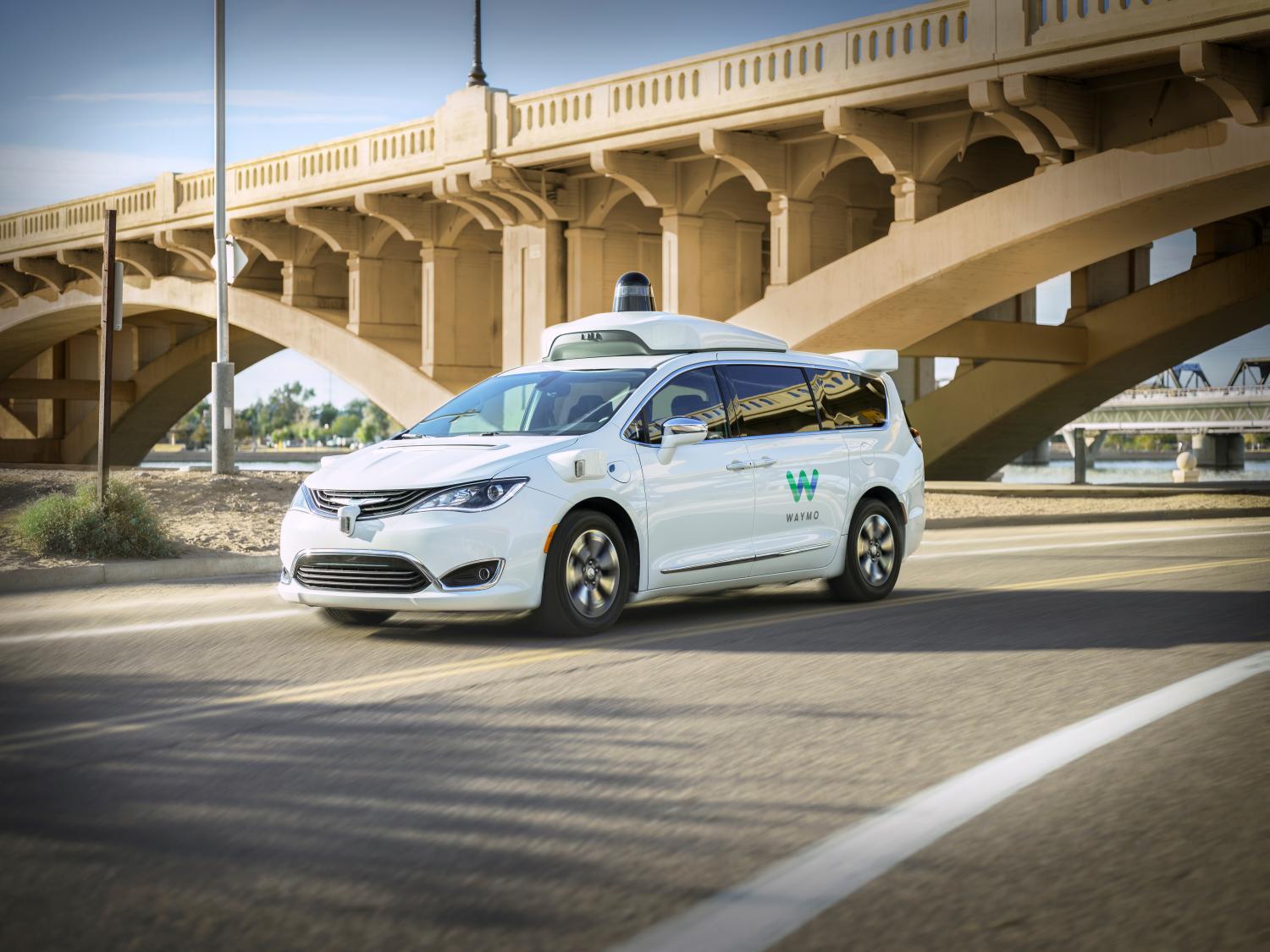 If you’ve ever wondered what it’s like to take a ride in a car with no one sitting in the driver’s seat, you could have your chance soon. Waymo announced last week it’s expanding its self-driving car program in the Phoenix area.

More than 1,000 people who have signed up for the company’s ride-hailing service will be able to try it out — driverless.

The company says it’s aiming to open the service to the general public soon.

The Show spoke about Waymo's plans with Andrew Hawkins, who covers transportation for the Verge.