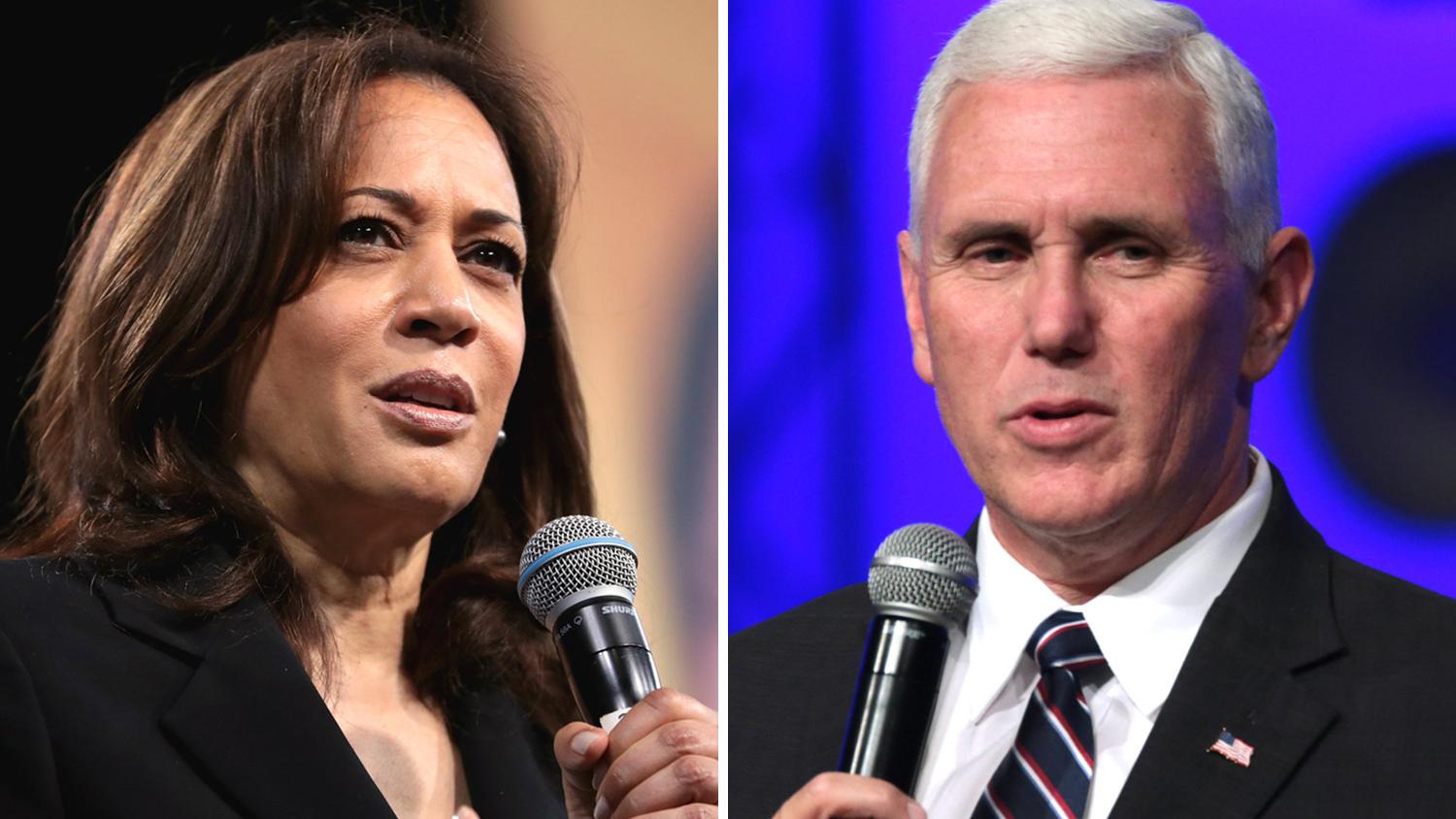 The country was treated to a vice presidential debate focused on issues, policy differences and even cordial candidates Oct. 7.

Vice President Mike Pence and Sen. Kamala Harris delivered a more traditional 90 minutes than their running mates could last week. And they devoted a significant portion of time to hashing out their differences over the COVID-19 pandemic.

Harris said Trump called the pandemic a hoax while the country panicked over where to simply buy basic goods.

“And our plan is about what we need to do around a national strategy for contact tracing, for testing, for administration of the vaccine and making sure that it will be free for all," Harris said.

But he dodged a question about his participation in the recent White House event held to announce Trump’s nomination of Judge Amy Coney Barrett to the U.S. Supreme Court. The event is believed to have been a super-spreader event for the coronavirus.

Pence was in the front row for the announcement, which included no social distancing and few masks. He was asked how he can expect the American people to follow public health guidance if the administration will not.

“President Trump and I have great confidence in the American people and their ability to take that information and put it into practice," Pence said.

Talk of the pandemic turned to jobs — or the lack thereof in many cases now as millions have been laid off and some jobs may never return.

Harris framed this issue as a black-and-white difference between Biden and Trump and the way they measure economic success. She also honed in on the president’s tax cuts.

“On day one, Joe Biden will repeal that tax bill. He’ll get rid of it. And what he’ll do with the money is invest it in the American people," Harris said.

Harris promised dollars for infrastructure, research and education — including free community college and free public university attendance for some families.

But Pence said the president’s approach has limited the long-term impact of the pandemic. And Harris’ promise regarding taxes was exactly his point.

MIKE PENCE: On day one, Joe Biden’s going to raise your taxes —

KAMALA HARRIS: That’s not what I said.

PENCE: It’s really remarkable to think. I mean, right after a time where we’re going through a pandemic that lost 22 million jobs at the height, we’ve already added back 11.6 million jobs because we had a president who cut taxes, rolled back regulation, unleashed American energy, fought for free and fair trade.

So much more was discussed, from the Supreme Court — including the president’s current nomination and the possibility of Democrats expanding the court — to racial inequity and election security.

Both Vice President Pence and his opponents Sen. Harris and presidential candidate Joe Biden are in Arizona Oct. 8 to make their cases again. And they’re just in time, as early voting began Oct. 7