'Loving Sports When They Don't Love You Back': Why Sports Can't Ignore Ills Of Broader Society 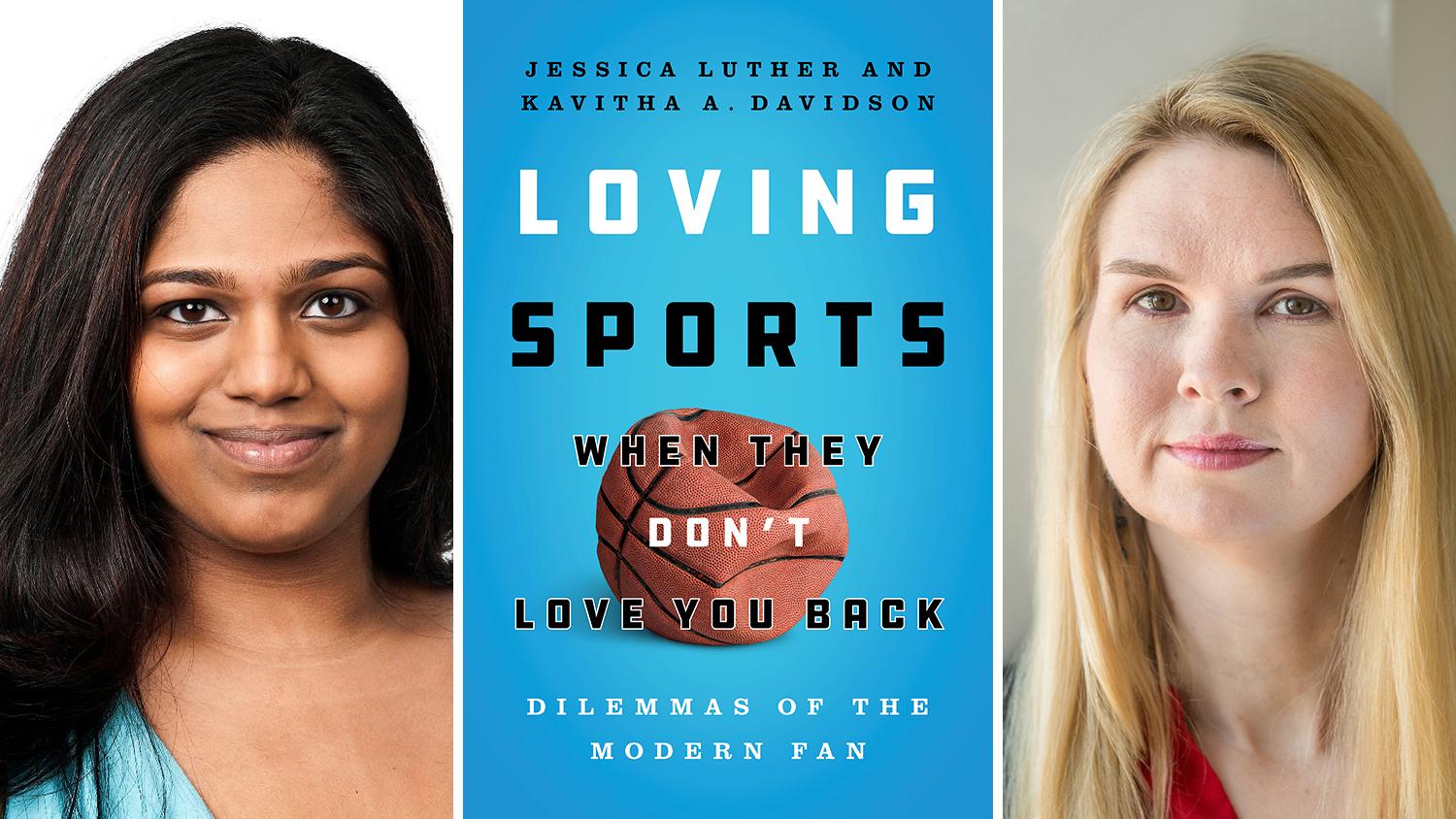 The coronavirus pandemic has upended everything we’d come to know as normal — and that has included our entertainment options. Sports fit into that category. And although the NBA and WNBA have successfully adjusted to the Orlando bubble, there aren’t any fans attending the games.

The NFL’s cultural controversy over kneeling during the national anthem has mostly been shoved aside because of sparsely populated stadiums and a shift among many in their views — related to the killing of George Floyd. But that didn’t prevent a number of fans from booing a "moment of unity" at the beginning of the first game of the NFL season.

Authors Jessica Luther and Kavitha Davidson write about the complications between fans and players and the broader culture in their new book, "Loving Sports When They Don’t Love You Back."

The Show spoke with Luther and Davidson and began by asking Luther whether she, as a female sports journalist, still faces the stereotypical criticism from people who don’t believe she understands sports.