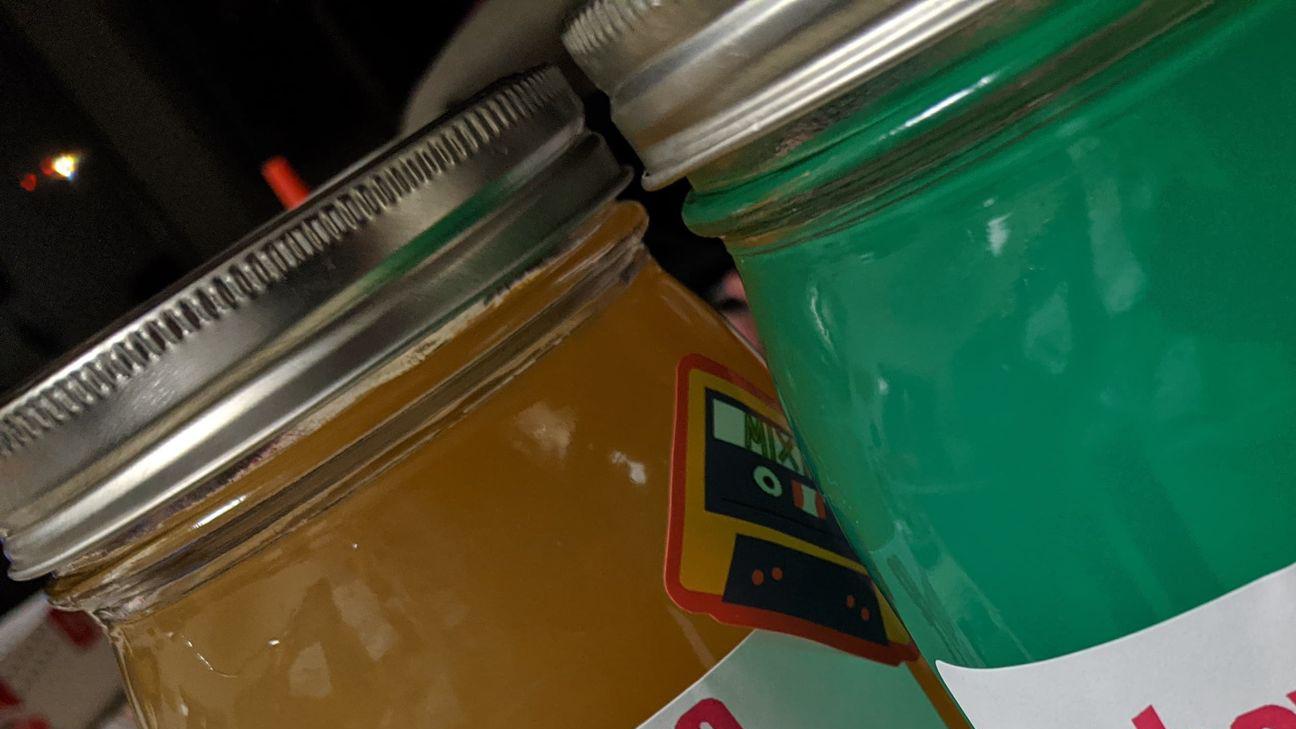 Sky Schaudt/KJZZ
Mixed drinks in jars from a Phoenix bar.

After the pandemic hit and restaurants across the state were shuttered, Gov. Doug Ducey tried to throw them a bone. He allowed them to sell liquor to go. It’s been a popular move with many except at least one state judge.

That judge ruled that while Gov. Ducey was within his rights to force bars to close due to the pandemic, a separate decision by the governor to allow restaurants to sell alcohol to go may not be OK.

His move to have the Department of Liquor Licenses and Control essentially ignore state law prohibiting that kind of action “impermissibly stretches” the governor’s power, the judge wrote. Ducey, and his legal team, dispute that opinion.

And Arizona isn’t the only state to do this — several others have tried to help restaurants weather the pandemic by allowing them to sell drinks to go. And some analysts suggest they expect the practice to continue well into the future.

To find out more, The Show spoke with Peter Romeo, editor-at-large of Restaurant Business Online.