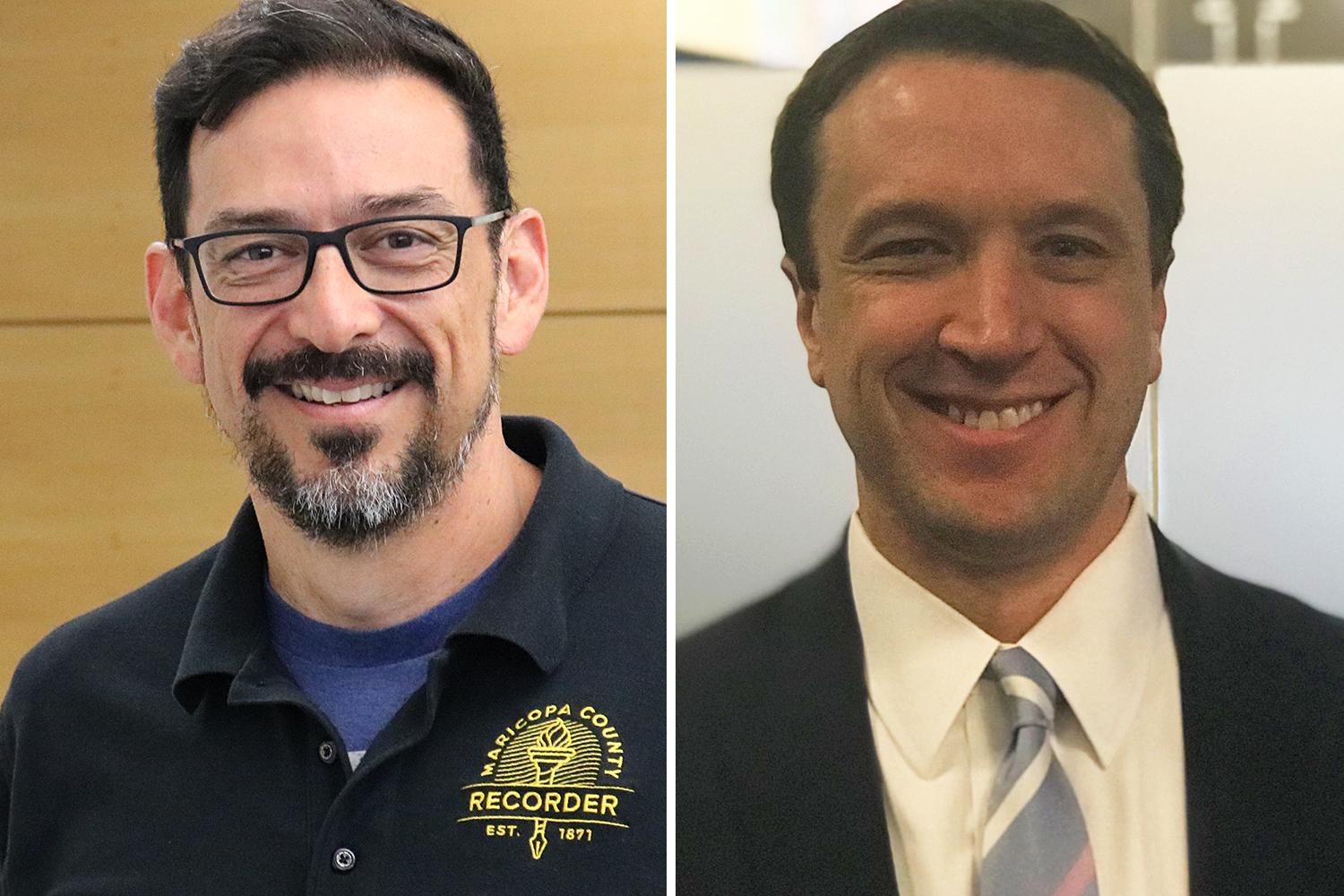 Oct. 7 is the first day Arizona counties can mail out ballots to voters in advance of November’s election. It’s also the first day of in-person early voting. And because of the pandemic, voting by mail is expected to be an even more popular option this year than usual in Arizona.

Leading up to what is often referred to as “voting month,” The Show spoke with the two people most responsible for making sure the election goes smoothly in Maricopa County.

County Recorder Adrian Fontes is up for re-election this year and thus is on the ballot himself. The Show spoke with him and asked if he thinks there’s anything that needs to be tweaked, based on the August primary, or if he’s happy with how things went.

Someone Fontes has been working very closely with — as the Maricopa County Board of Supervisors asserted more control over elections — is Scott Jarrett, director of Election Day and Emergency Voting.

The Show also spoke with him and began by asking about the importance of poll workers on Election Day — and how the process of recruiting workers has gone this year.