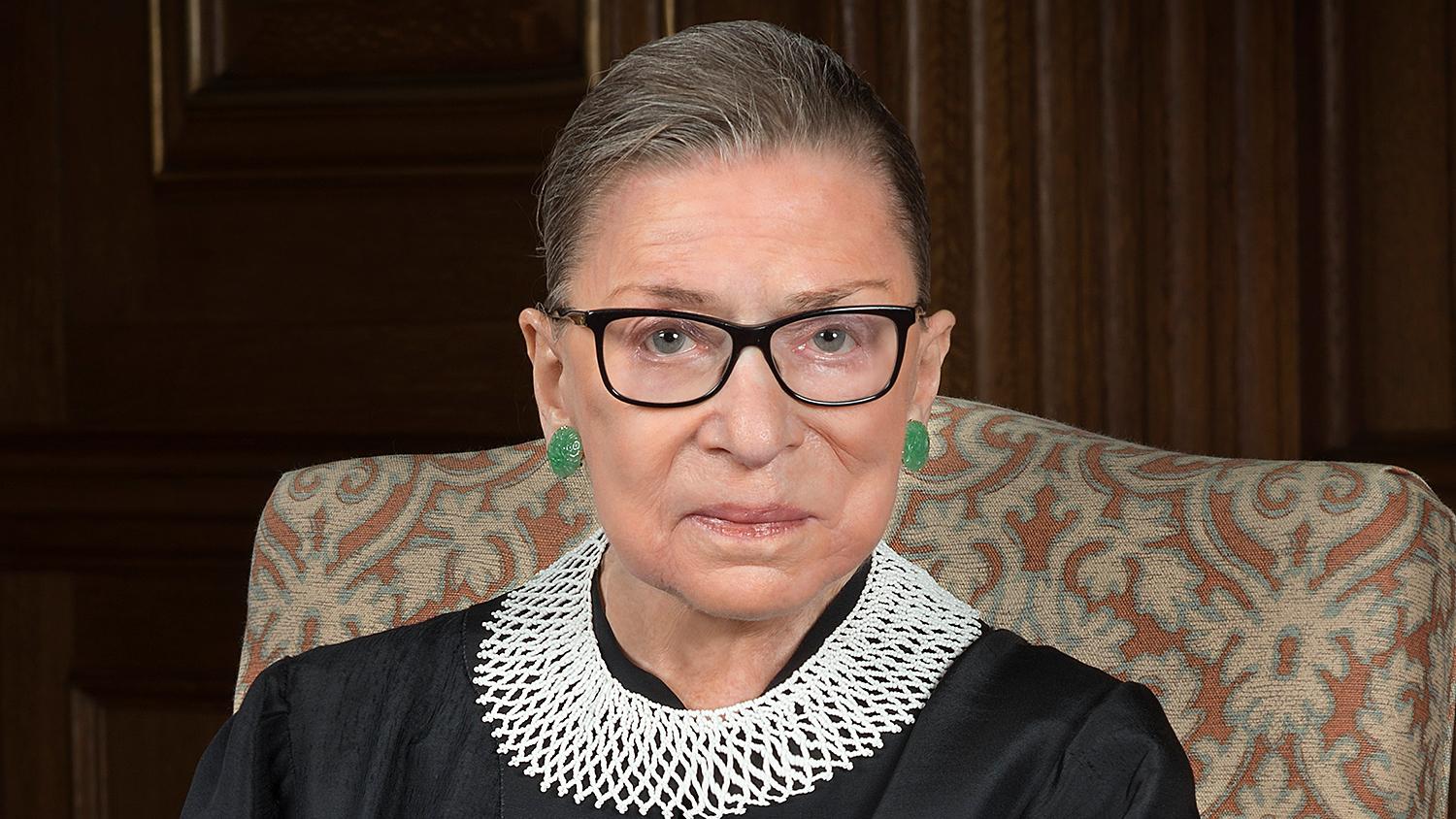 Ginsburg died Friday from complications due to pancreatic cancer at age 87. She was nominated to the Supreme Court by President Bill Clinton in 1993 and was known as a trailblazing feminist icon and one of the court’s more liberal voices.

Arizona Democratic Congressman Greg Stanton tweeted Ginsburg was one of the “finest citizens and jurists in American history.”

Democratic Sen. Kyrsten Sinema said in a statement that Ginsburg showed “focused, unflappable women — who refused to be outworked — could change America for the better.”

In a statement, Republican Gov. Doug Ducey noted Ginsburg’s longtime friendship with conservative Justice Antonin Scalia and said Ginsburg was and example of “how to befriend those from across the aisle.”

Arizona’s Republican Sen. Martha McSally tweeted that Ginsburg “broke barriers for women” but also quickly tweeted that this Senate should confirm President Donald Trump’s nominee to replace Ginsburg before the presidential election, a reversal of the stance most Republicans took following Scalia’s death 11 months before the end of President Barack Obama’s term.

While it appears that the Republican-controlled Senate will rush through President Trump’s appointee to replace Ginsburg, Woods says she inspired a future generation of lawyers — who will go on to be the next generation of judges, and eventually, sit on the Supreme Court.

"There may be women at the Arizona State Law School right now that will follow in her footsteps and be the leaders of their generation, and ultimately serve on the U.S. Supreme Court with distinction," Woods said. "If they want a role model, they couldn’t find a better one than Justice Ginsburg."

Arizona State University law professor Paul Bender says the few moderate Republicans in the Senate like Mitt Romney — and those embroiled in re-election battles like Martha McSally — should carefully consider their votes.

“I think the president will go forward instantly, and I think so would Sen. McConnell," Bender said. "They have no scruples about this kind of thing. I would hope that five or six people in the Senate have enough integrity to say ‘hey, we didn’t give Merrick Garland a hearing because there’s just about to be an election’ - that was almost a year away, here it’s just a couple of months away."

Four Republican senators have gone on record in the past saying they would oppose a nomination this close to the election — but they have not said whether they would follow through with those promises after Ginsburg’s death.

Justice Ruth Bader Ginsburg broke barriers for all women. My prayers are with her family in this difficult time.

This U.S. Senate should vote on President Trump's next nominee for the U.S. Supreme Court.

Justice Ruth Bader Ginsburg is one of the finest citizens and jurists in American history.

Nicole and I offer our deepest condolences to the Ginsburg family, and her extended family of former clerks. pic.twitter.com/vjcr8iMSyc

Justice Ginsburg led a trailblazing career as a champion for women and equal rights. My deepest condolences go out to her family and loved ones. #RIPRBG