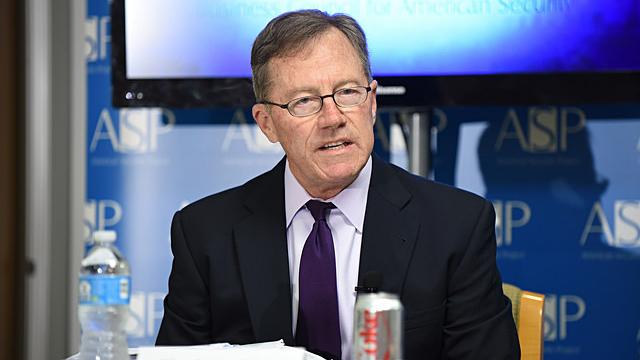 The effects of climate change are being blamed for the catastrophic wildfires burning on the West Coast right now in California and Oregon. Climate change is also mentioned as a future problem as it relates to U.S. water and energy supplies.

But national security — and how we work with and protect allies — could be affected, too as this nation and the rest of the world become hotter and drier.

To learn more about just how much of a threat climate change is to national security, The Show spoke with retired Marine Brig. Gen. Stephen Cheney. He is president of the American Security Project.