Why The Colorado River Could Be Drying Up Faster Than Expected 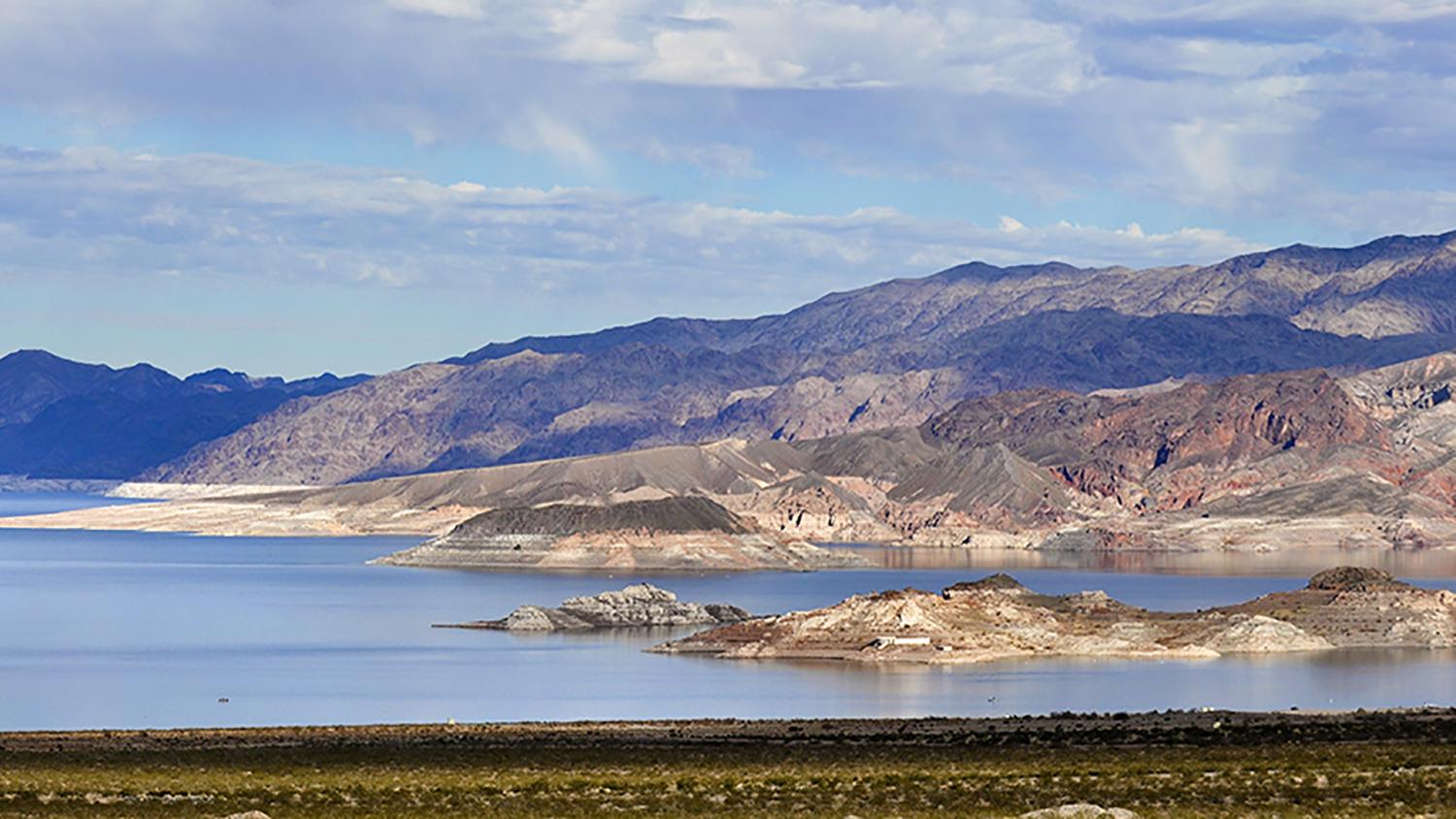 The Southwest’s biggest reservoirs will continue to struggle over the next five years, according to new data from the federal agency that oversees them.

A Bureau of Reclamation model shows Lake Powell and Lake Mead are likely to continue declining until 2026. The reservoirs are fed by the Colorado River, which is experiencing intense drought and rapid warming due to climate change. The bureau’s commissioner, Brenda Burman, says recent agreements are meant to stave off more-severe declines in reservoir levels.

“We knew we had risk in the five and six years, and the drought contingency plans are meant to address that," said Burman.

Even with those plans the risk of an official shortage on the Colorado River is increasing. More than 62% of the watershed is experiencing extreme drought. The amount of water that flowed into Lake Powell this summer was about half of what it is in an average year.