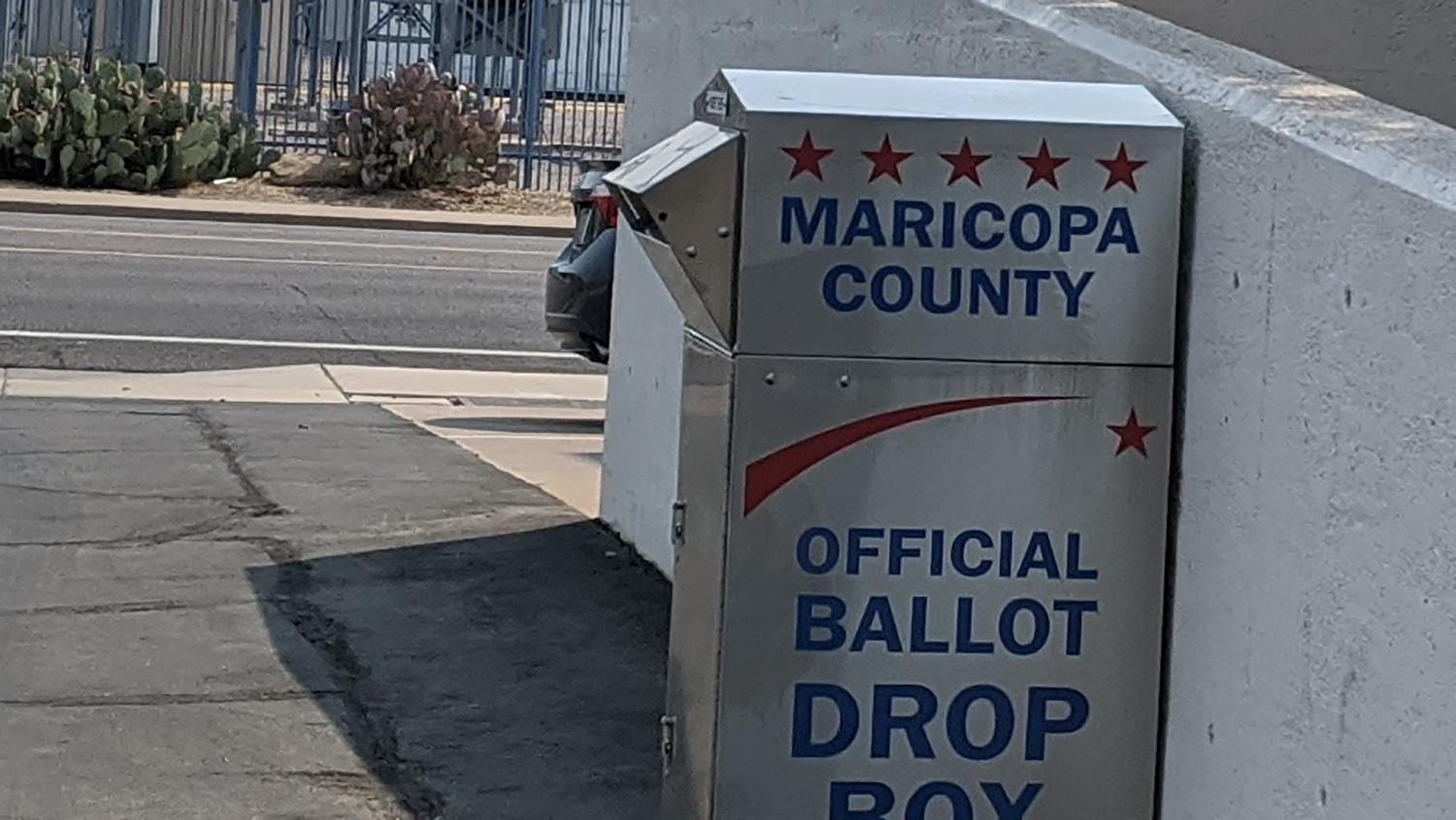 Maricopa County elections officials finalized plans for the upcoming general election that include more than 160 voting centers and a new way to return early ballots.

The county’s Board of Supervisors voted in favor of a plan for emergency and Election Day voting on Wednesday morning. The vote followed Maricopa County Recorder Adrain Fontes’ approval of early voting plans on Monday.

Together, the plans follow much of the same script Maricopa County voters saw during the August primary.

Rather than be assigned to a specific, precinct-based polling place, all of the county’s roughly 2.47 million registered voters can cast a ballot at universal voting centers. Elections Director Scott Jarrett said officials are still finalizing agreements on where those centers will be, but said voters should expect 165 to 175 of the “vote anywhere” centers open on Election Day.

Some of those same facilities will open for early voting up to 27 days before the Nov. 3 election.

Early voting sites will also serve as ballot drop-off locations for those with early ballots.

Jarrett said the county has also partnered with major league franchises to use some arenas and stadiums as drive-thru ballot drop-off sites.

That includes Veteran’s Memorial Coliseum at the Arizona State Fairgrounds, as well as spring training sites. 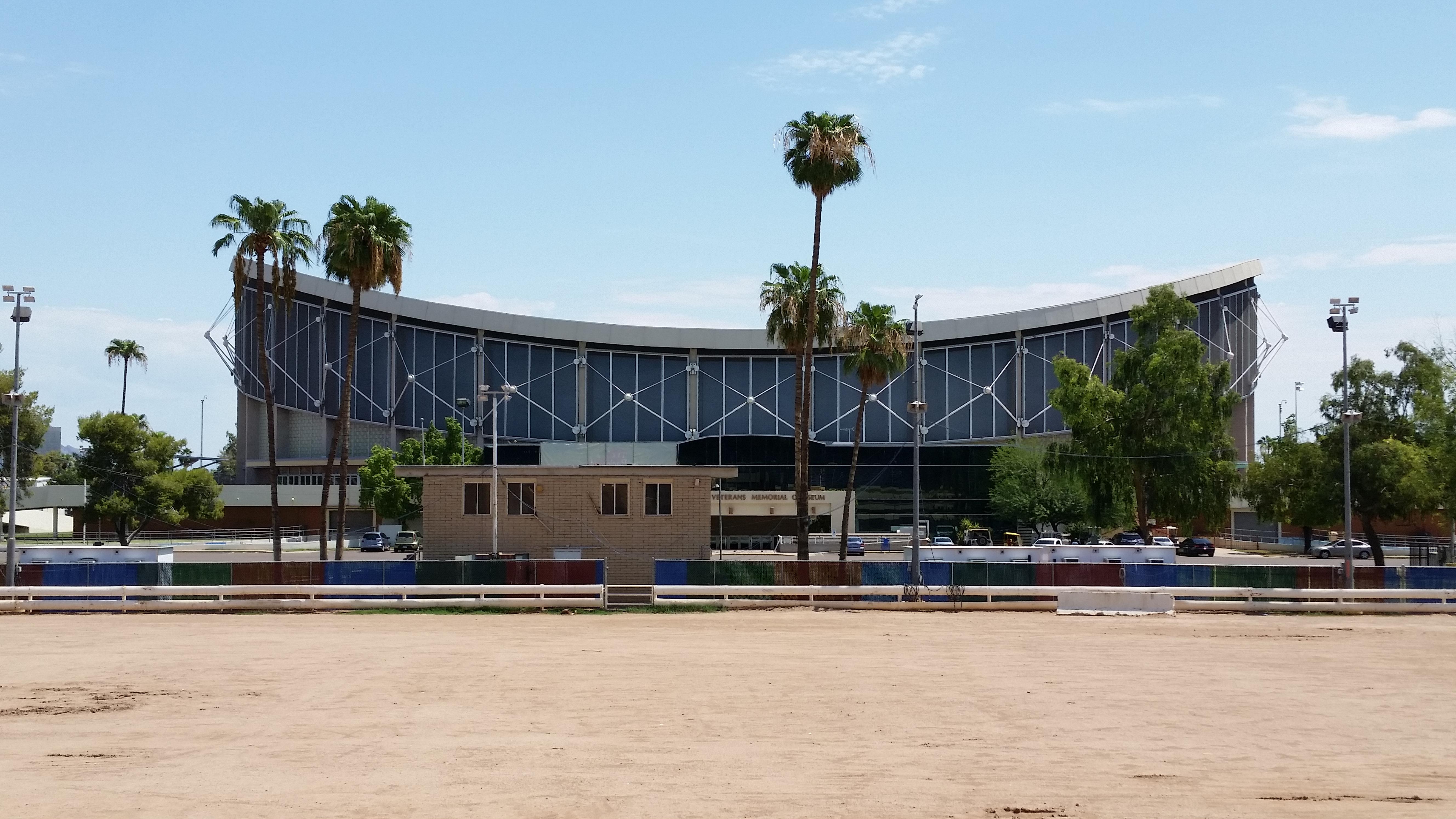 “Nearly at every single Cactus League spring training facility in the Valley, we will be able to provide a drive-thru, contactless drop box location,” Jarrett said.

That’s good news for the nearly 1.8 million voters the county estimates will vote with early ballots. Elections Director Rey Valenzuela said that, as of Sept. 12, 1.92 million people have signed up for the Permanent Early Voting List, also known as PEVL.

That’s a 20% increase among registered voters over the past year, he said.

The county has made a concerted effort to inform registered voters of PEVL as an alternative to voting in-person during the pandemic.

“We’re seeing approximately 1,500 to 2,000 a day, people joining up,” Valenzuela said. “So that’s a good thing, meaning our messaging is working.”

The new contactless drive-thru option for returning those early ballots was created as another alternative for returning ballots amid the pandemic, as well as for those concerned about returning their ballot by mail.

Election officials sought to assure the board of supervisors that mailing ballots is safe and effective, but recommended that ballots be sent back by mail no later than Oct. 27.