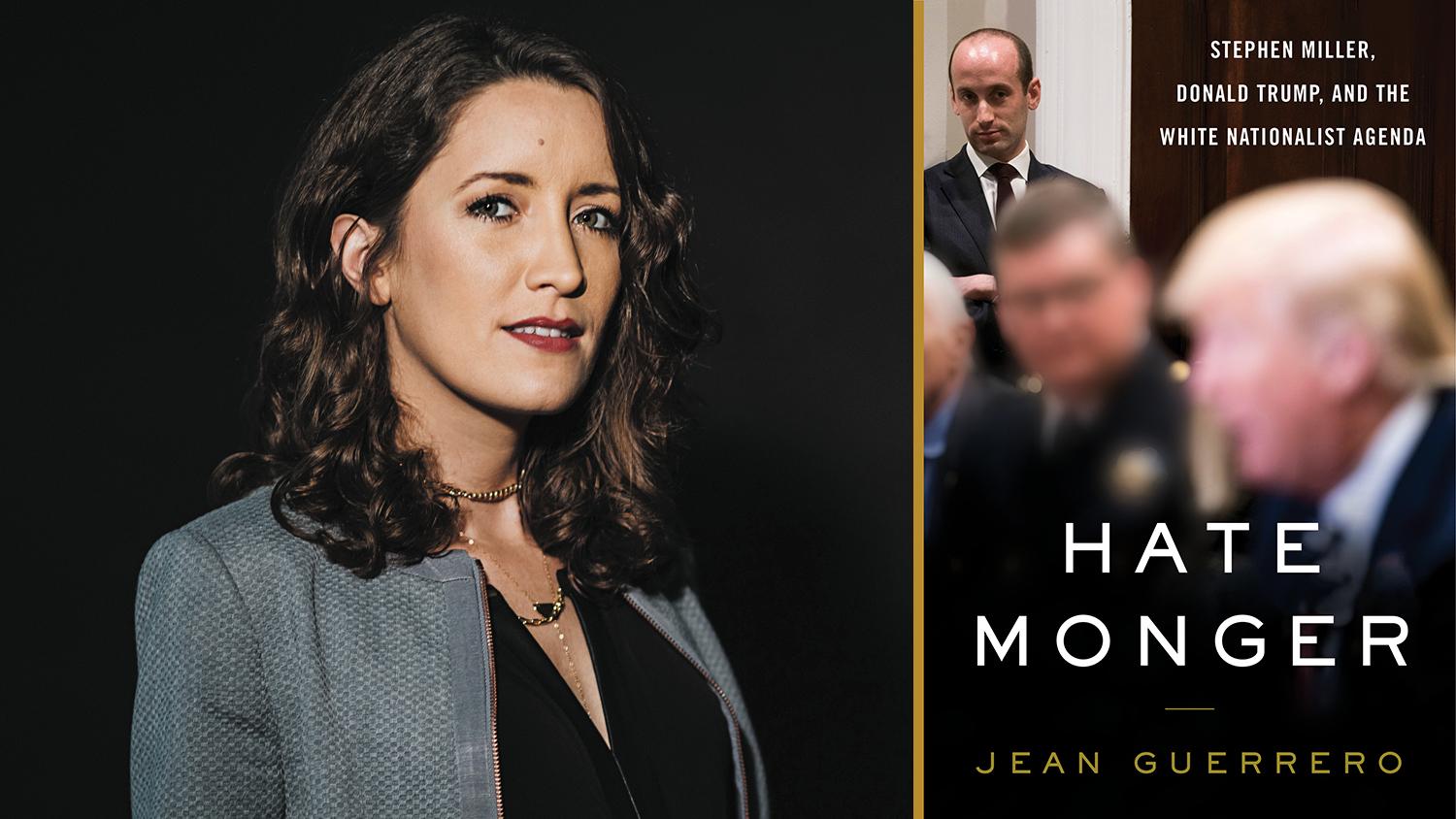 Stephen Miller is a name you might not recognize, but he’s one of President Trump’s closest — and longest lasting — advisors. As figures like Stephen Bannon and so many others have fallen by the wayside in the Trump administration, Miller has remained steadfast — writing the president’s speeches and shaping some of his most protested policies.

And as Jean Guerrero argues, you can’t understand the Trump era — and the kind of polarization and violence we’re seeing in this country right now — without tracing Miller’s road to the White House.

Guerrero is an investigative journalist based in San Diego whose new book does just that — it’s called "Hatemonger" and, as she told The Show, it explores how someone is indoctrinated in radicalist ideology and ends up the most powerful advisor in the White House.