Arizona Lags In Holocaust Awareness Among Gen Z And Millennials 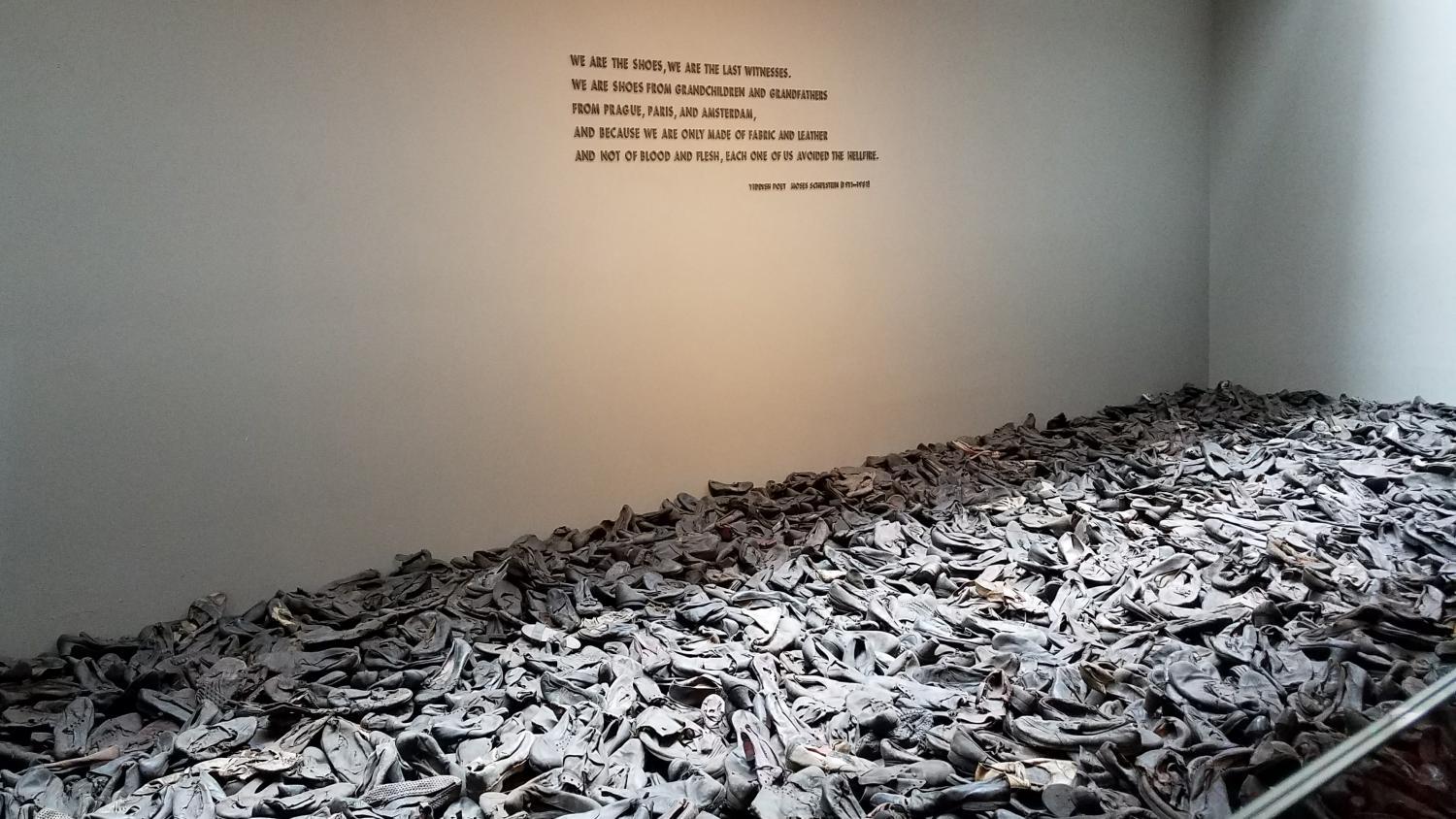 A first-time 50-state survey on Holocaust awareness among young people has some disturbing — yet promising — findings for Arizona.

Two-thirds of Gen Z and Millennials surveyed in the state say they didn’t know that 6 million Jews died, while 64% report having seen Nazi symbols in their community or on social media in the past five years.

But Taylor says there are upsides in the findings.

“Fifty-nine percent of the respondents in Arizona, of the young people, believe Holocaust education should be compulsory in school, and 79% saying its important to keep teaching about it," Taylor said. "I think there’s a generational move, and we’ve got to tune in to that.”

The study shows Arizona is in the bottom quarter — No. 38 — when it comes to overall knowledge of the Holocaust, but ahead of such states as Florida and New York. Wisconsin was ranked as most aware.

A new bill introduced this past session in the Arizona Legislature, would mandate the teaching of the Holocaust in public schools. While the legislation is currently stalled, the Arizona State Board of Education and Arizona Department of Education are moving forward with adopting those standards.