College Towns Hit Hard By Loss Of Students Due To Pandemic 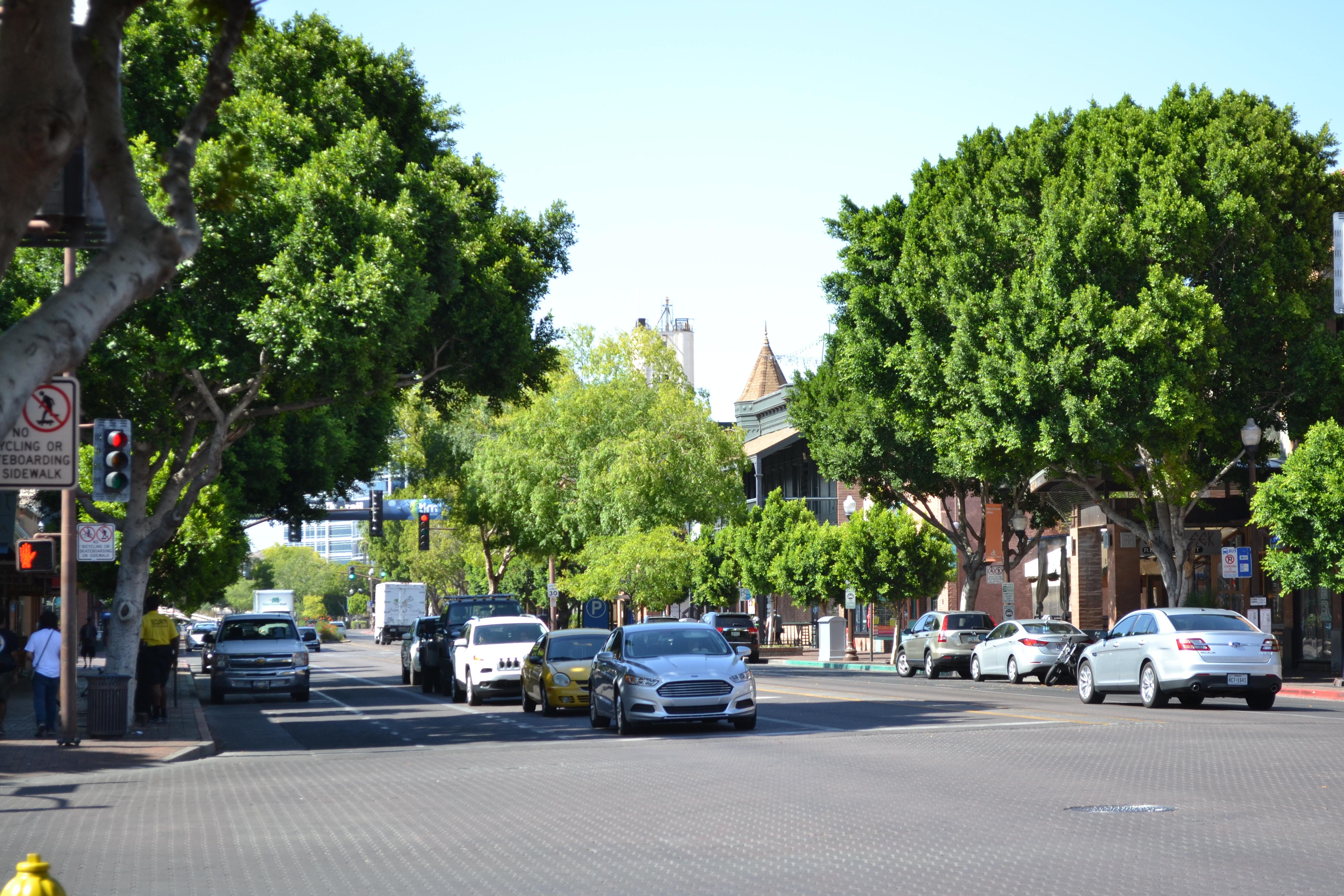 If the pandemic measures being taken by Arizona State University and other universities are, in fact, permanent — if we will permanently see more students taking courses entirely online — what will that mean for the college towns that surround them?

As the new school year is getting underway and colleges are trying to adapt to the pandemic, many communities around the country are grappling with the economic fallout of not having those young people in town, on campus.

In downtown Tempe near ASU’s main campus, businesses have been hit hard.

Kate Borders is the executive director of the Downtown Tempe Authority. She said right now they’re seeing some business return, but challenges remain for many local business owners around the college — and 70% of those businesses in downtown Tempe are locally-owned.

So what does this look like on a macro level?

In May, S&P Global Ratings slashed outlooks for more than quarter of the colleges and universities it rates as the pandemic took its toll on higher education. And according to Jane Ridley, that has a big effect on the communities around them.

Ridley is the senior director of U.S. Public Finance & Local Governments for S&P. The Show spoke with her, and she explained that the economic futures of colleges and the cities and towns that surround them are inextricably linked.