NAU's Rita Cheng To Step Down As University President 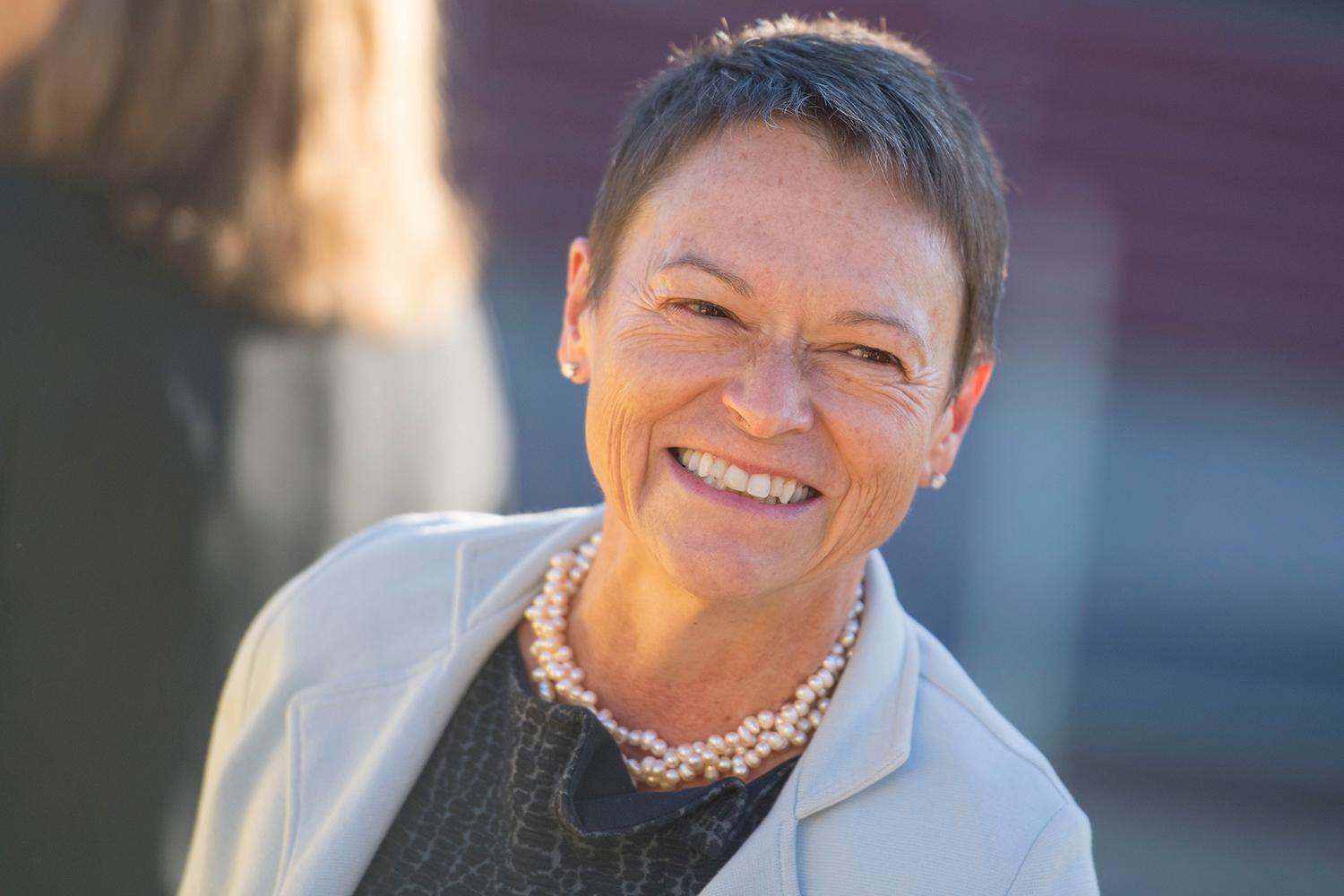 Leadership change is coming to Northern Arizona University as President Rita Cheng is not seeking an extension to her contract, she said in a Tuesday statement. Cheng has served as university president since 2014.

“The diverse students of NAU have driven me to continue to serve as president of this tremendous institution which has demonstrated great success. Although a difficult decision, after 40 years in higher education, I have decided that it is time to step away from this role,” she said.

She attributes this decision, in part, to her confidence in NAU's leadership team, faculty and staff.

The Arizona Board of Regents will begin a nationwide search for a new NAU president this fall. Cheng will continue to serve in the leadership role until her replacement is found.

Cheng notes that during her six-year tenure, NAU has increased access for first-generation and underrepresented students and has raised the university’s retention and graduation rates while growing its international presence.

She said she will dedicate her remaining time as president to ensuring students have many choices to access their NAU education during the ongoing COVID-19 pandemic.

Cheng's tenure at NAU has been marked in recent years by financial challenges and controversies. To hear more about why Cheng is stepping down, The Show spoke to the Arizona Republic’s Rachel Leingang.