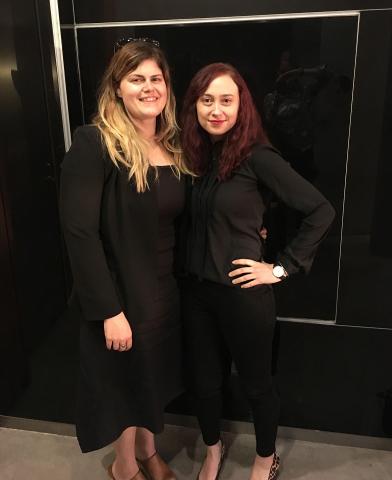 It might be hard to believe, but a new study from Arizona State University proves it's true: Jealousy in friendships is not necessarily a bad thing. In fact, as Jaimie Arona Krems and Keelah Williams have found, it can actually strengthen relationships.

And they should know, because they're not just psychology researchers — they’re friends.

The two met and became friends while they were earning their Ph. D.s here in the Valley at ASU, and this new research, for them, hits home.

The Show spoke with them both for more about it.