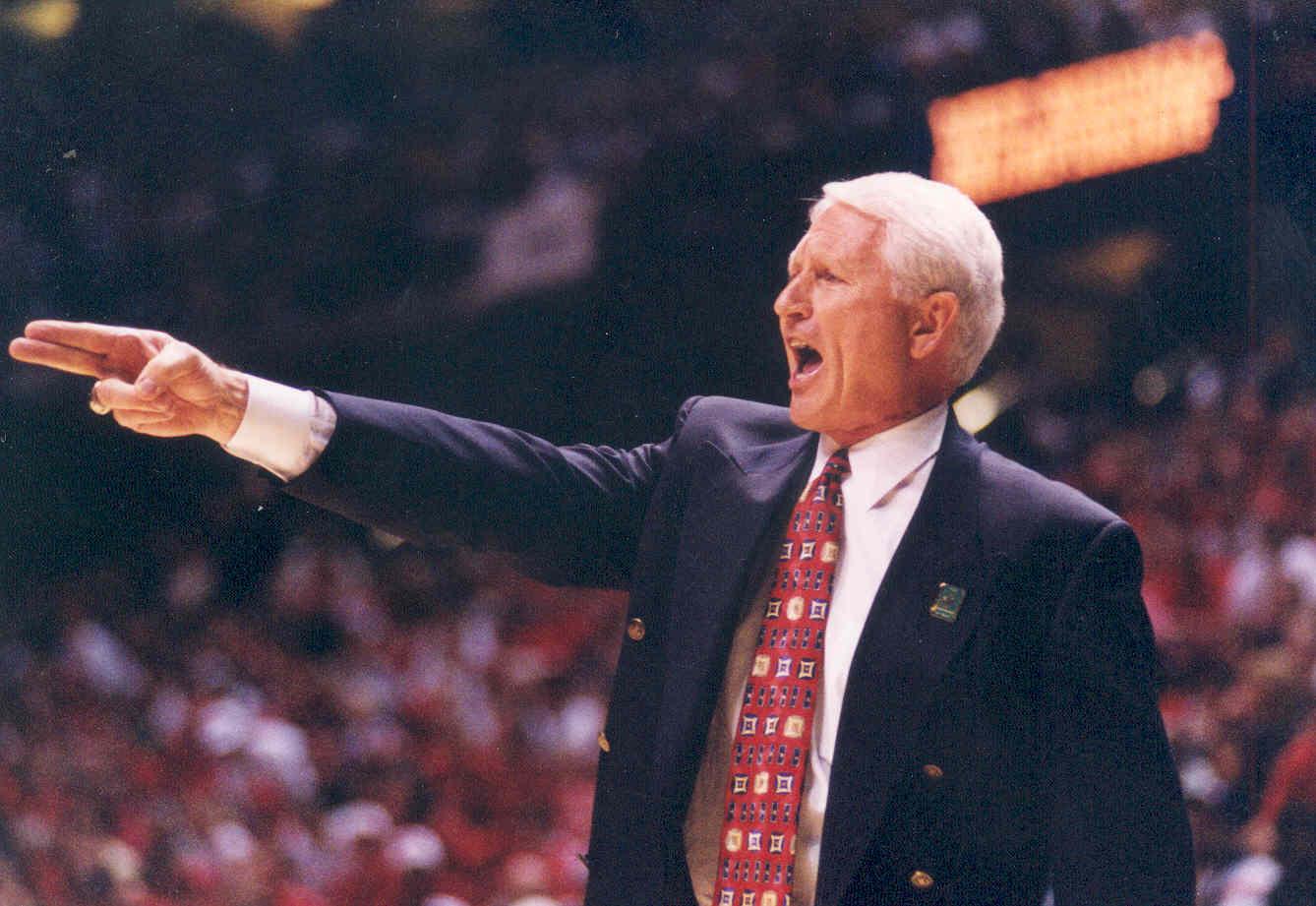 Lute Olson, who led the University of Arizona to its only basketball title, has died at the age of 85. 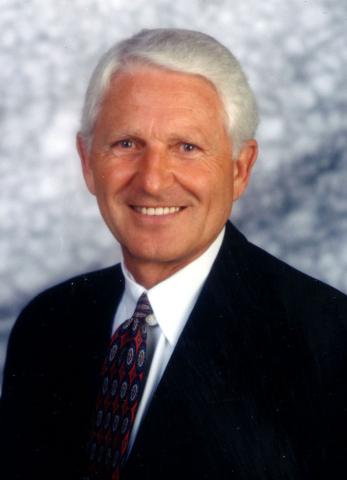 The legendary figure left a permanent mark in Tucson as the most successful basketball coach in school history.

A North Dakota native, Olson came to UA in 1983, coached the Wildcats men’s basketball team for 24 years and won more than 75% of his games.

In all but two of those seasons, he led the Cats to the NCAA tournament, making the Final Four four times.

The crowning achievement came in 1997 when his team shocked the field and won it all for the first and only time.

"I'm very proud of the toughness of this group that no one thought should be here, no one thought could do it," Olson said at the time. "Three number one seeds went down."

His teams also won a total of 11 Pac-10 championships.

Olson retired in 2008, but was a familiar face at McKale Center until suffering a debilitating stroke In 2019.

Olson’s family said he died Thursday evening. The cause of death wasn’t given.

Coach Olson - We are forever indebted to you for what you did for our program, university and community. #BearDown pic.twitter.com/aj9rAbAn6y

Coach Olson is the absolute best, one of the greatest coaches ever and one of the greatest human beings ever. My feelings of gratitude and appreciation cannot be put in words. I love him dearly. My heart hurts, but I know he is now in heaven. May god bless his family. #RIP pic.twitter.com/7ltBVUva77

EDITOR'S NOTE: This story has been updated to clarify that Olson was UA's most successful basketball coach.