Driven by a desire to draw attention to the police shooting of Jacob Blake in Kenosha, Wisconsin, the Milwaukee Bucks refused to leave their locker room in protest on Wednesday.

Other teams still in the Orlando, Florida quarantine bubble followed suit. The impact of the strike spread rapidly across the sports landscape.

Arizona’s teams were no exception.

The Phoenix Mercury were among the first teams to refuse to play, led by the WNBA’s Washington Mystics. 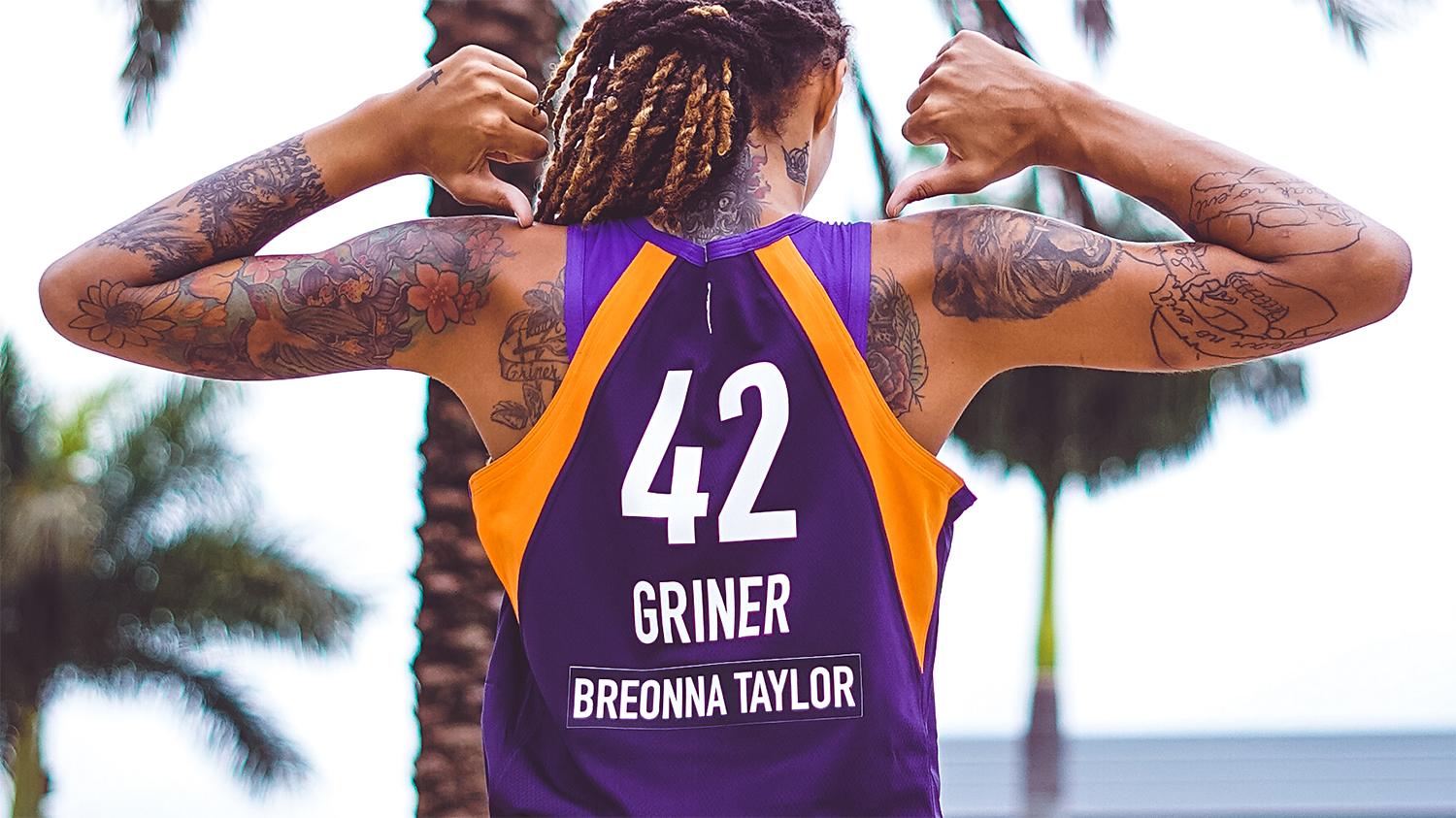 Phoenix Mercury via Cronkite News
The Phoenix Mercury announced that players will display Breonna Taylor’s name on the back of their jerseys for the 2020 season.

Rather than play Wednesday’s games, Ariel Atkins and her Mystics teammates took to the court wearing white t-shirts that, together, spelled Jacob Blake’s name.

On the back of those shirts, the players drew seven bullet holes. That’s the number of times an officer shot Blake, who’s still in critical condition.

Atkins told ESPN it was important to players that the league sent a unified message.

”We're not just basketball players. And if you think we are, then don't watch us,” Atkins said. “You watching the wrong sport, because we're so much more than that. We're going to say what we need to say, and people need to hear that.”

The Arizona Cardinals cancelled all of Thursday’s football activities. Coach Kliff Kingsbury said the decision was made after consulting with team owners and management. Players held a meeting later that morning. 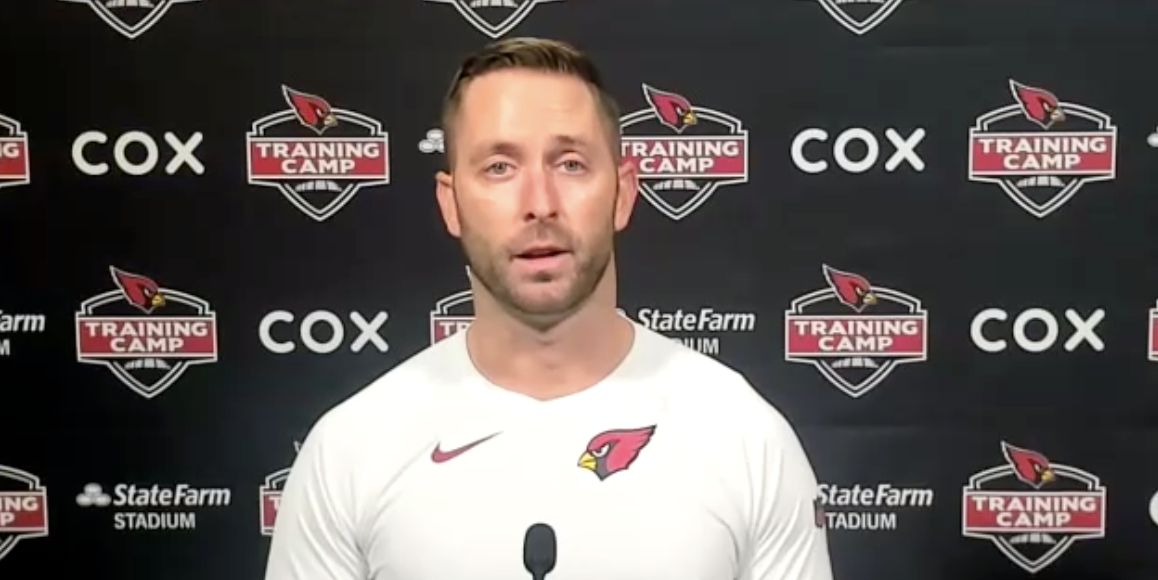 “[We] wanted our players to know that we support them, want them to have a day to be with their families, reflect on things, be around friends, be around each other, and then use the day to help make that change they want to see,” he said.

Kingsbury said he drew inspiration from Los Angeles Clippers coach Doc Rivers, who on Tuesday spoke emotionally about the shooting of Blake and racism in America.

“We have that ability to touch lives and lead by example. And I think that's what we're all trying to do,” he said.

The Arizona Diamondbacks reportedly had conversations about how to respond on Wednesday, but ultimately played their game against the Colorado Rockies as scheduled.

On Thursday, Diamondbacks pitcher Archie Bradley said he’s spent his free time reflecting on the significance of the protests.

“It's really easy to get on your phone and type a tweet and post a picture but what are you actively doing? And for me [it] was a first in the sports world of … teams taking an active stance, not just talking about it, but making a physical decision to be active in this, this movement, in this way of life that we're trying to create,” Bradley said. 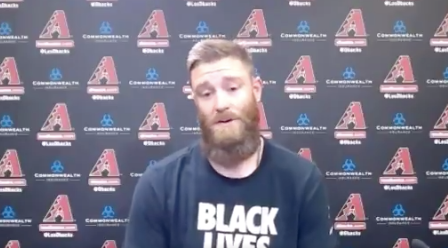 For the Rockies, that reflection turned into action on Thursday afternoon.

Before the first pitch was thrown, Rockies players announced they decided not to play against the Diamondbacks as a protest for social justice. The Diamondbacks tweeted their full support.

Major League Soccer postponed most of its matches on Thursday.

And the NHL postponed its playoff games on Thursday and Friday following calls to action by the Hockey Diversity Alliance.

“Nothing like this has ever occurred,” said Kenneth Shropshire, the CEO of Global Sports Institute at Arizona State University. “There's always been talk about what a Michael Jordan could do, or LeBron. But rarely was there talk about what a strike across sports could do. At a minimum, certainly it’s gotten everybody's attention.”

Shropshire said the killing of George Floyd in May served as an unfortunate accelerant to players’ activism, and heightened awareness of an issue that’s personal for black athletes.

“The young men and women that are being killed — and it's visible, photographed way — are African American,” he said. “So there's a closer connection that makes it more impactful to these young people.” 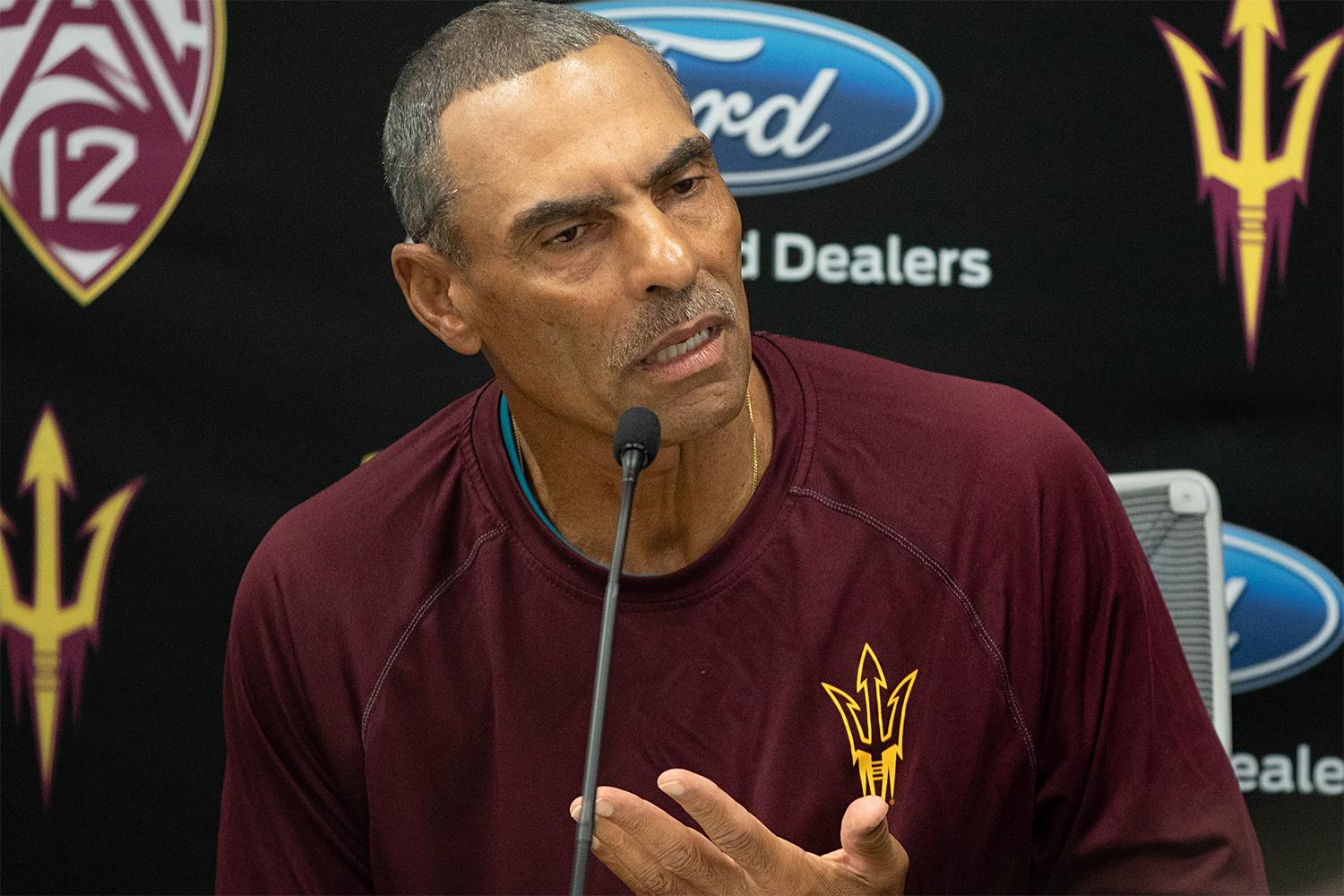 When asked what Edwards would do if his own team sought a strike, the coach put to bed any notion that this will be the last the country hears from athletes at all levels.

“I’m one of those guys that, I’m gonna stand with the players,” Edwards said. “If they feel that way, you have to do that. You got to stand with your players.”