This has been another week with politics — and a few Arizonans — center stage. Organizers and officials certainly held out hope that the Republican National Convention (RNC) would be fully in-person this year. But even with many speeches delivered remotely, the pandemic could not stifle the party’s response to last week’s Democratic National Convention (DNC).

Consider this from Michael Ward, who represented Arizona during the roll call vote.

"Home of the London Bridge. Home of the Grand Canyon. Home of World War II heroes the Navajo Code Talkers. And thanks to our excellent president, the land of growing opportunity zones, economic security, law and order, education choice, where unborn babies matter, a flattened China plague curve, and miles and miles and miles of big, beautiful wall," Ward said.

All of Arizona’s 57 national delegates cast their support for President @realDonaldTrump at today’s @GOPconvention!

As seen from Ward's stance, President Donald Trump has a strong base among many Republicans here — Republicans who have rejected Democrat Joe Biden’s promise to unite the nation.

While much of the DNC seemed to focus on attracting undecided voters in November — particularly those in battleground states like Arizona — the RNC’s message was that the last four years have been a job well done.

That message was carried by speakers like Navajo Nation Vice President Myron Lizer.

President Trump has been widely criticized for his response to the coronavirus pandemic, but Lizer credited him with delivering a relief package that has been critical to the nation’s recovery.

"The $8 billion in CARES Act funding to Indian Country was a great start in alleviating the devastating effects the COVID-19 pandemic has inflicted on our Indian tribes," Lizer said.

Though she did not speak during the official RNC prime time, Sen. Martha McSally appeared briefly to make a case for both the president and herself.

"Together with our great president and vice-president, I am working to keep our communities safe, restore a healthy economy, hold China accountable and preserve our conservative values to keep America great," McSally said.

On Aug. 27, Carl and Marsha Mueller will address the convention.

The Prescott couple’s daughter, Kayla Mueller, was a humanitarian aid worker when she was taken hostage by terrorists in 2013. She died 18 months later. The man believed to have been Kayla’s captor, Abu Bakr al-Baghdadi, was killed in 2019.

Arizonan Mary Ann Mendoza had also been scheduled to speak but was cut from the lineup.

Mendoza is the mother of a Mesa police officer who was killed by a drunk driver who was not in the country legally. She was expected to speak about the loss and her support for the president, but her remarks were pulled by the RNC after she shared a Twitter thread of anti-Semitic conspiracy theories. She later apologized.

When President Trump officially accepts the Republican presidential nomination on Aug. 27, Gov. Doug Ducey will be there to watch at the White House. 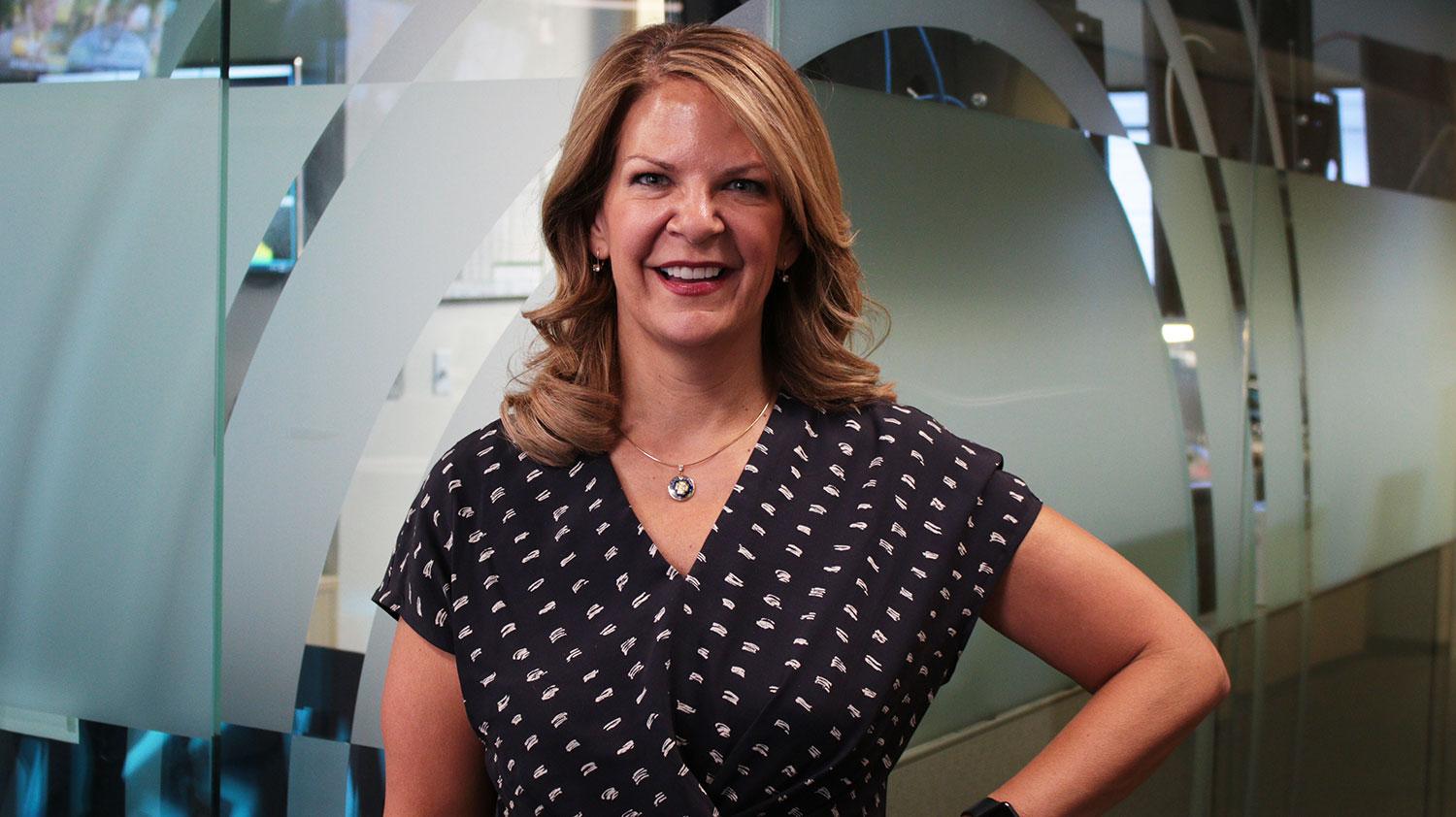