Phil Boas: What We'll See At The 2020 Republican National Convention 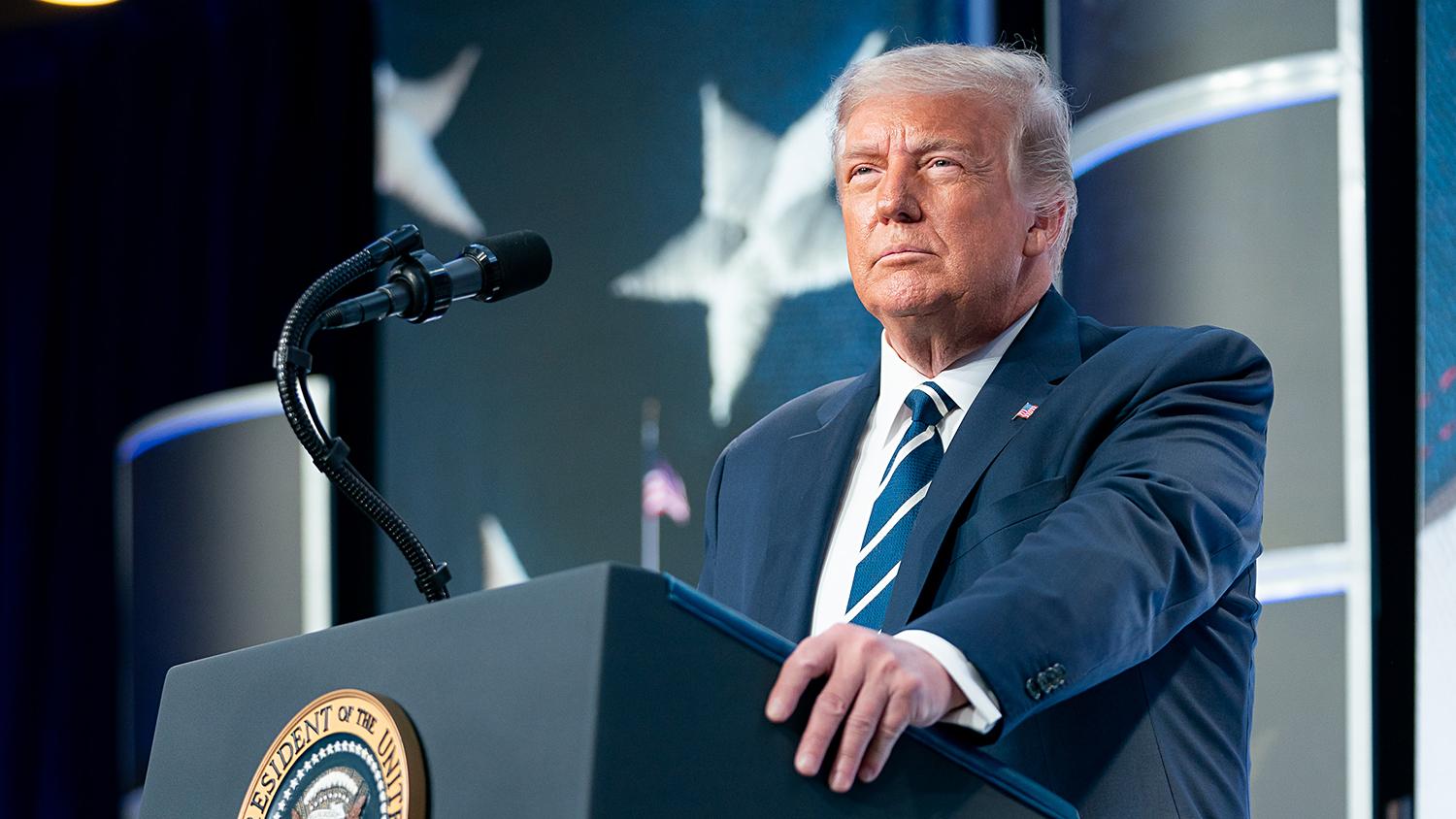 In addition to the pandemic making it remote and virtual in some cases, the convention will also feature the incumbent — President Donald Trump — on all four nights.

The Show spoke with Phil Boas, editorial page editor of the Republic, to preview the RNC.