For the second election year in a row, a ballot measure that would increase taxes to better fund Arizona public schools was challenged and defeated in court.

The latest ruling is being appealed to the Arizona Supreme Court. Some election attorneys warn the high court’s decision could alter Arizonans constitutional right to bypass the state Legislature and pass laws on the ballot.

The appeal deals with Maricopa County Superior Court Judge Christopher Coury decision regarding a 100-word summary of the Invest In Ed initiative.

By law, the summary must be presented to voters who sign petitions needed for initiatives to qualify for the ballot. 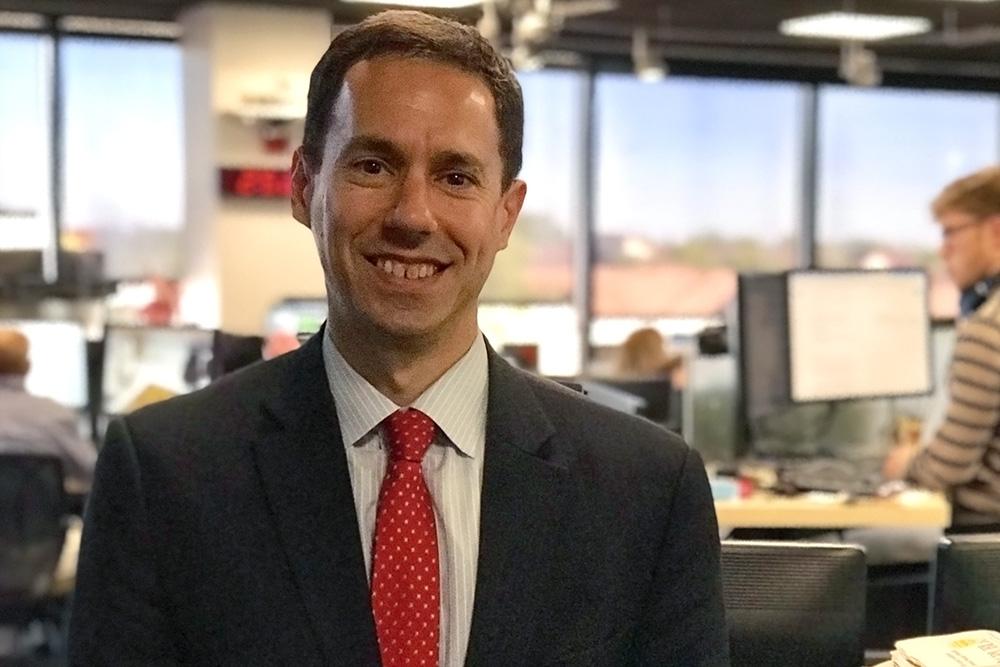 A challenge backed by the Arizona Chamber of Commerce and Industry argued the summary was misleading. They argued it failed to describe the proposal's impact on businesses; used the word surcharge instead of tax; and didn’t describe an increase on the top tax rate in Arizona a certain way.

“If you're going to go to the initiative route, you better be clear on what you're asking people to sign,” said Glenn Hamer, president and CEO of the chamber. “And even though they had a very clear ruling from two years prior in the Molera case, they failed this on at least three points.

The Molera case Hamer references was the Supreme Court’s ruling against Invest In Ed in 2018. That year, a divided court tossed a similar plan to raise taxes for education on account of the 100-word summary.

It was the first time in Arizona history that an initiative was kept from voters because of an issue with the summary.

Roopali Desai, an attorney for Invest In Ed, said the Supreme Court’s 2018 ruling was grounded in factual errors with the summary.

Objectively, she said the summary was misleading and inaccurate. That’s not the case that Coury made in his decision, she said.

“The kinds of things that Judge Coury held were problematic, none of them were objective errors, right?” Desai said. “They were all these very subjective, ‘We like these words better. We wish we could have seen our arguments in your hundred word summary.’”

Desai said Coury agreed with nearly every argument the chamber made about what language is important.

“So I'm gonna hold you to this standard where you have to, um, somehow surmise ahead of time, or divine the language, that your opponents may want in the 100-word summary and include it from the outset … that's an, that's an unrealistic and unachievable standard,” Desai said.

He said the summary is supposed to be a sales pitch — people backing the initiative are letting voters know what they think is important. That doesn’t change the fact that the summary can’t be fraudulent or misleading, but it does give initiative backers control over how they present the proposal.

That’s why Coury’s ruling has the state’s progressive community on edge.

In a state controlled by Republican lawmakers, Arizona’s constitutional right to bypass the Legislature and pass laws at the ballot is crucial for a community that has little influence at the Capitol.

“If the Supreme Court were to affirm the standards that Judge Coury set forth, you can get every Superior Court judge there completely second guessing this 100-word summary,” Gordon said. “And you know, at some point, you've got some real First Amendment problems there.”

Rulings by other Superior Court judges in favor of other ballot measures offer some hope.

For instance, Judge James Smith rejected arguments that an initiative to legalize recreational marijuana should be tossed off the ballot because it omitted parts of the initiative from the summary.

Smith noted that the marijuana proposal is over 10,000 words long, and that a 100-word summary can’t be expected to encompass everything.

Desai said that’s why Coury’s decision about what is or isn’t a principal provision is problematic.

“When Judge Smith said ... if everything in initiative is a principle provision, then nothing is. You know, I think that line says it all,” she said.

The Arizona Supreme Court has until Friday to rule on the Invest In Ed appeal.