While 2020 may well be remembered infamously in the state, the return of the NHL and NBA may be a bright spot in Arizona.

After taking out Nashville in a special play-in round, Arizona competes a Western Conference first-round series against the Colorado Avalanche Wednesday.

Coyotes center Derek Stepan is grateful for the chance to play some meaningful postseason hockey.

“It’s the best time of the year to be playing and obviously we had a few years where we weren’t able to participate in it and to be back playing, night in and night out against the same team is just so much fun. The format certainly gave us a chance and we took advantage of it.”

The Coyotes have been riding a hot goaltender in Darcy Kuemper, who is leading the league in saves since the NHL resumed last month.

It’s their first postseason appearance period since 2012 when they made the conference finals.

The best-of-seven series takes place in the NHL’s Edmonton bubble.

Meanwhile, once considered the longest of longshots, the Suns are a win — and a break — away from an improbable and rare trip to the postseason. 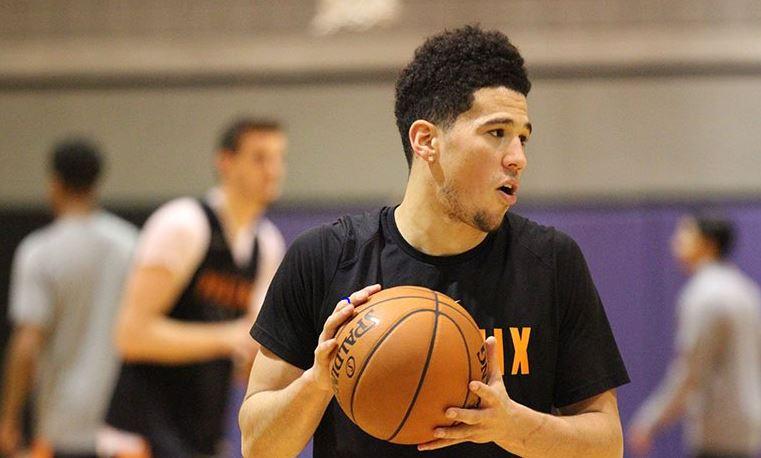 Phoenix is the hottest team in the NBA bubble, winners of all 7 of their games since the restart. They’ll play the Dallas Mavericks on Thursday in their regular season finale.

Devin Booker has been a key cog in the team’s summer revival, averaging over 30 points per game.

He’s hoping to finally get a taste of the playoffs.

“Excited. These are the games I’ve been waiting to be in and play in. I know it’s a different format that what it would be usually, but we can feel the energy, we can feel the hype of the game and I’m looking forward to it”

Even if they stay win again today against the Mavericks, they’d still need Memphis or Portland to lose to earn a chance at a postseason play-in game.

Booker says other than winning, it’s out of their hands.

“That’s life. We can only control what we can control. We came in here with the right mindset. I’m proud of my guys regardless,” Booker said.

The Suns haven’t made the playoffs since appearing in the Western Conference Finals way back in 2010.

EDITOR'S NOTE: The story has been updated to correct the spelling of Darcy Kuemper's name.