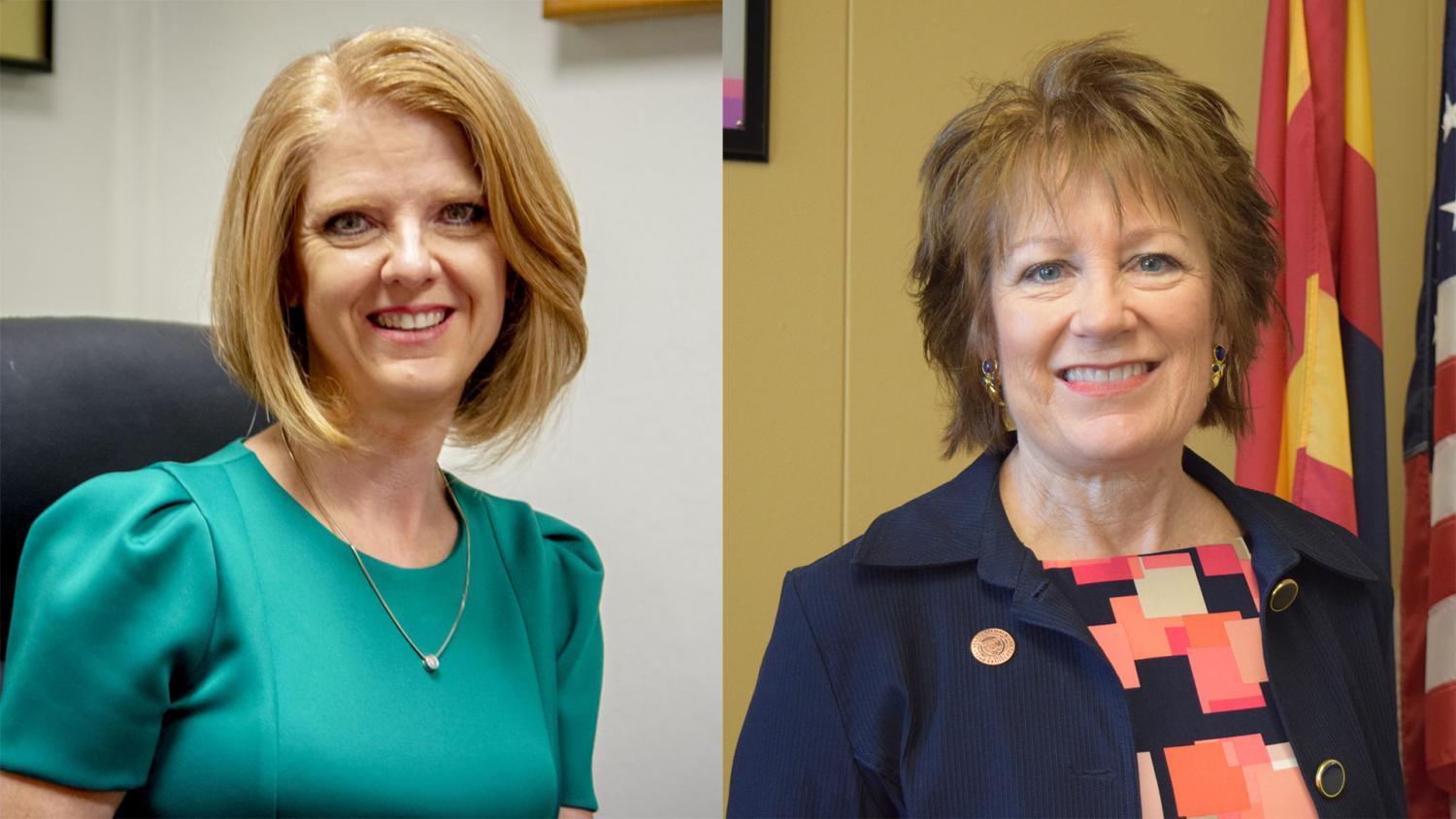 She abandoned her safe seat in the state House, betting that Republicans in her north Phoenix Legislative District 15 preferred her brand of conservatism over Carter’s.

To Barto, Carter’s record as a senator wasn’t conservative enough.

It appears Republicans in the district agreed.

With no Democrat to run against in November, Barto’s victory assures her a seat in the Senate.