There Are Roughly 80,000 Outstanding Ballots In Maricopa County 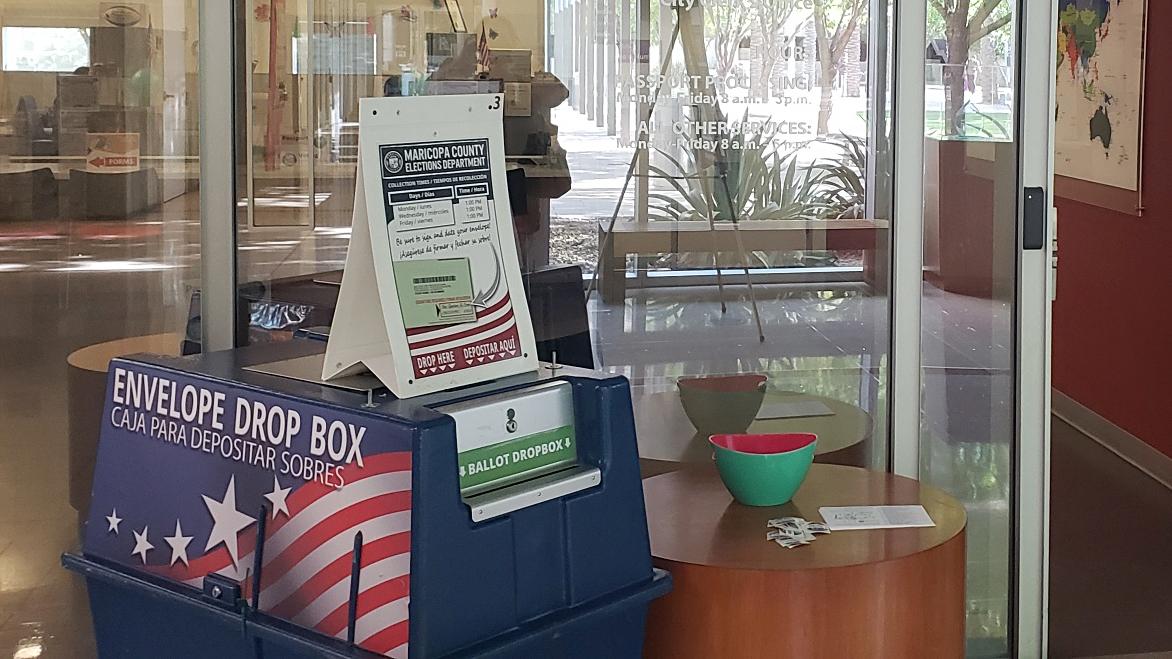 The latest batch of ballots counted in Maricopa County did not bode well for candidates trying to climb back from election night deficits.

But some can still hold out hope. There’s still tens of thousands of ballots left to count across the state, including roughly 80,000 ballots cast in Maricopa County.

For now, however, candidates like Joe Arpaio are still behind their primary opponents. The former Maricopa County sheriff is trying to reclaim an office he lost to Paul Penzone in 2016. But Arpaio trails his former chief deputy, Jerry Sheridan, but 541 votes.

Arpaio was only able to pick up 31 votes since Maricopa County’s last release of unofficial election results.

That’s in part because there’s a historic number of ballots to count. Officials expect the final tally to exceed 800,000 ballots, easily eclipsing the 699,636 ballots in the 2018 primary.

Statewide, the number of ballots counted has already exceeded those cast in 2018. Roughly 1.2 million ballots have been tallied so far.