Phil Boas: As Confederate Monuments Come Down, The Monument Arizona Should Have Built In 1960s 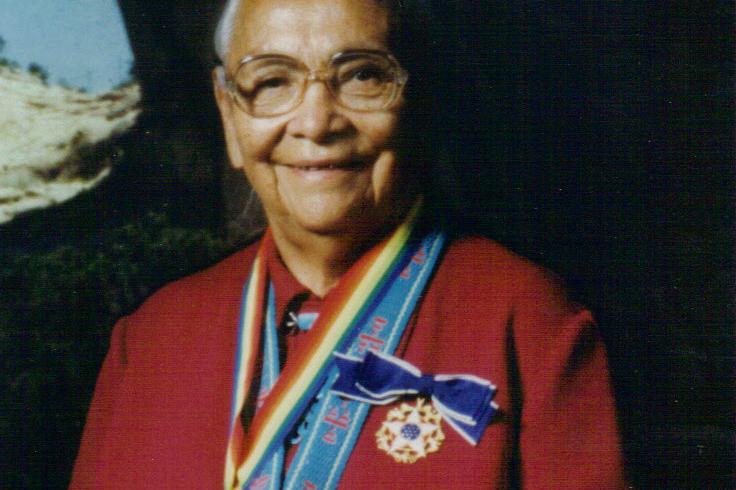 After years of requests to remove a Confederate monument from Wesley Bolin Plaza across the street from the state Capitol, it was recently taken down.

That happened because the group that had originally gifted the monument to the state in the early 1960s wanted it back.

In that context, Phil Boas, editorial page editor for the Republic, wrote about one person for whom a monument at that time should have been built.

The Show spoke with Boas about Annie Dodge Wauneka, an extraordinary Navajo woman.