The Dangers To Arizona's Health Care System Of A Census Undercount 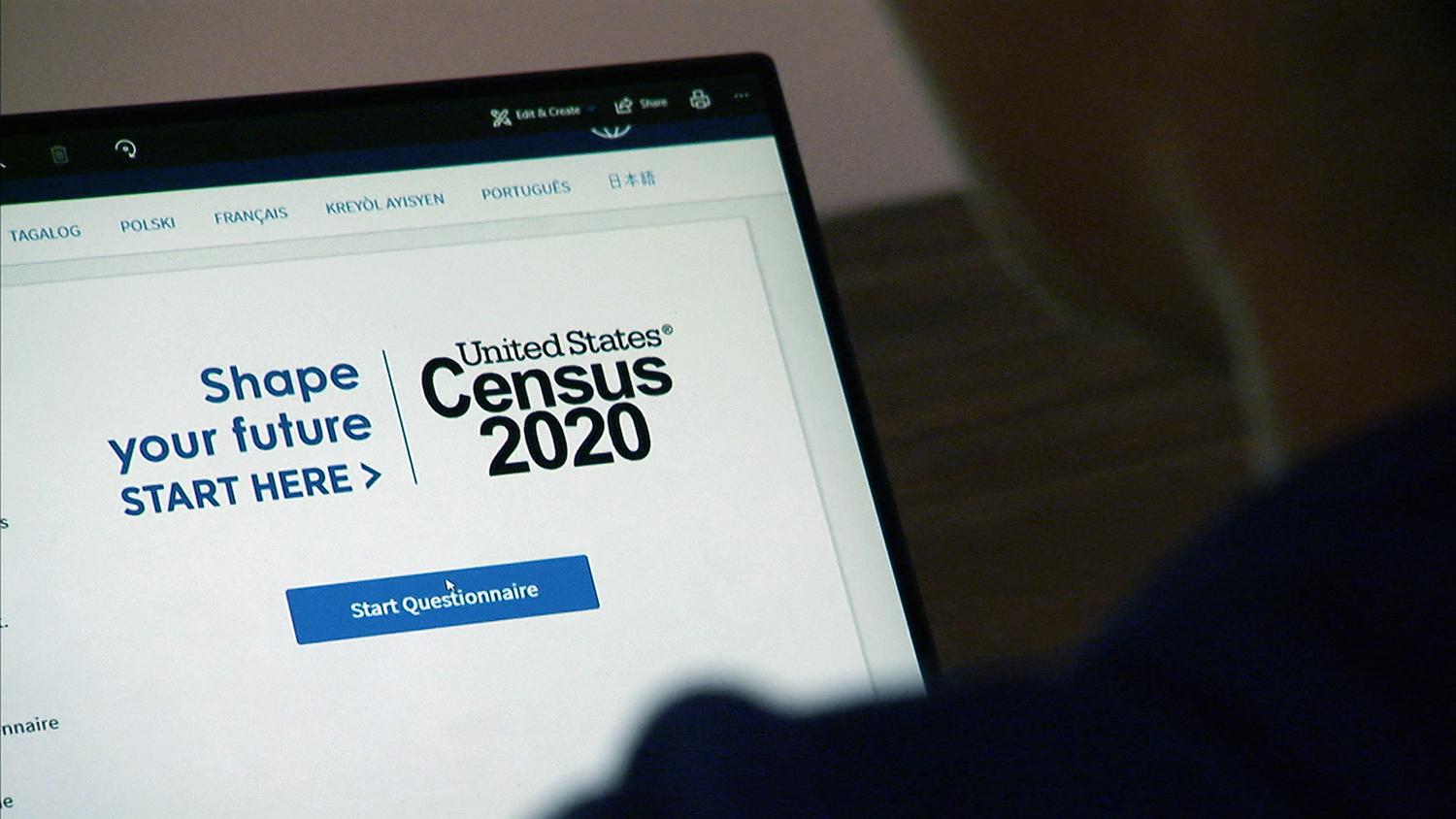 U.S. Census Bureau
The census is completed every 10 years and is essential for determining population numbers and other key demographics.

According to the U.S. Census Bureau, about 59% of Arizona households have responded to the 2020 census as of the week of July 19. That gives the state a ranking of 33 nationally. The results of the census help decide everything from the number of seats the state will have in Congress to the amount of federal money it gets for a variety of programs.

But there are concerns about a potential undercount, most recently based on President Donald Trump’s executive order, which aims to exclude undocumented immigrants from the calculation of states’ congressional seats.

One of the areas that would be impacted by an undercount, and thus receive less federal money, is health and health care.

For more on this potential impact, The Show spoke with Swapna Reddy, a clinical assistant professor in ASU’s College of Health Solutions, who calls the census count our “baseline data.”