Arizonans On Medicaid At An All-Time High, Expected To Increase 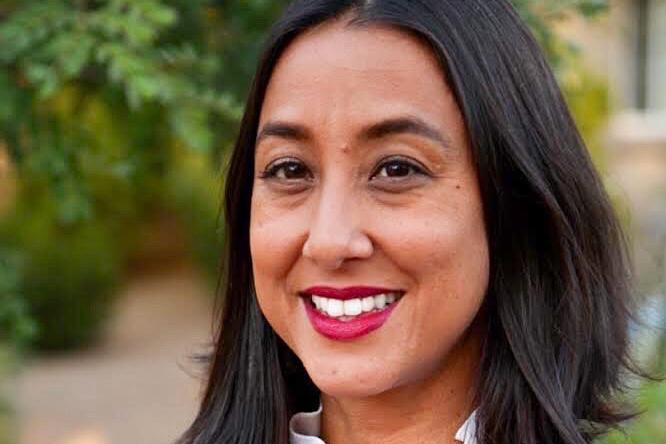 As millions of Americans lost their jobs to the pandemic, they have also lost employer health insurance. That has meant increasing enrollment in Medicaid.

Now, advocates are calling on Congress to provide support for Medicaid in what could be this year’s final pandemic relief package.

Democrats in the House already approved their own aid bill, including funding for Medicaid, but the Republican-controlled Senate has not yet acted on it — and is reportedly preparing a GOP proposal.

The Show spoke with Siman Qaasim, president and CEO of Children’s Action Alliance, for more about what she sees as the need for Medicaid support in Arizona.