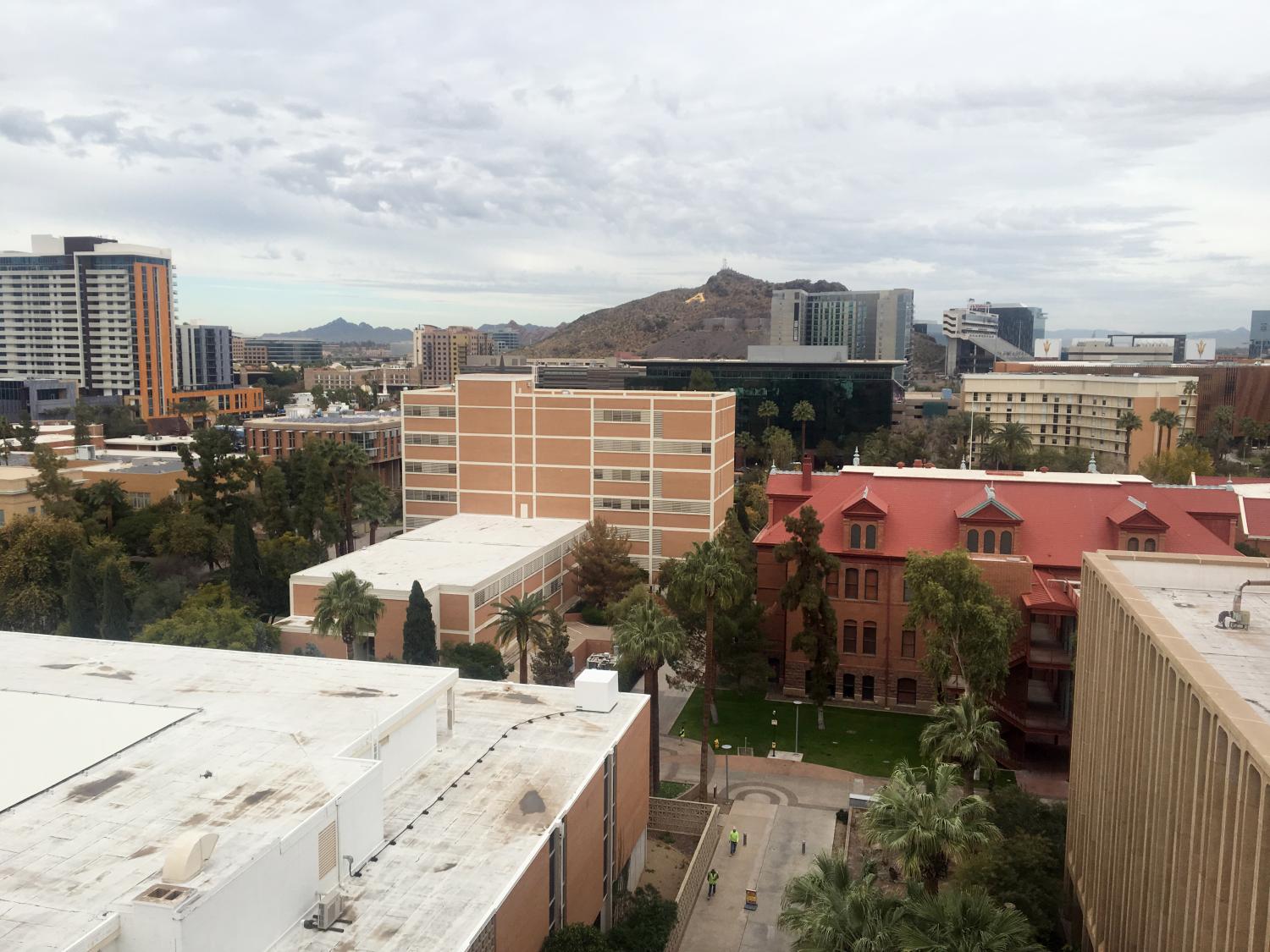 Arizona State University, Northern Arizona University and the University of Arizona joined 17 other universities filing a lawsuit in federal district court in Oregon on Monday.

They argue universities were blindsided by a July 6 announcement that students with F-1 visas would no longer be allowed to attend class online.

That reversed an earlier order by U.S. Immigration and Customs Enforcement. In March, ICE announced that international students were exempt from the usual requirement that they attend classes in-person — a measure to accommodate students while universities closed campuses to prevent the spread of the coronavirus.

Universities, including those in Arizona, say they are now forced to abandon their academic plans for the fall semester. Those plans assumed remote learning was an option for all students amid the pandemic, according to the lawsuit.

In a statement, ASU President Michael Crow decried the Trump administration’s efforts to put international students at risk under the guise that their presence in the country harms the U.S. economy.

“The present effort to remove these talented, skilled and generous individuals from America’s economic and cultural landscape is a thoughtless and deeply misguided mistake, and ASU will vehemently oppose any effort to do so,” Crow stated.