Can The Phoenix Suns Rise In The NBA Bubble? 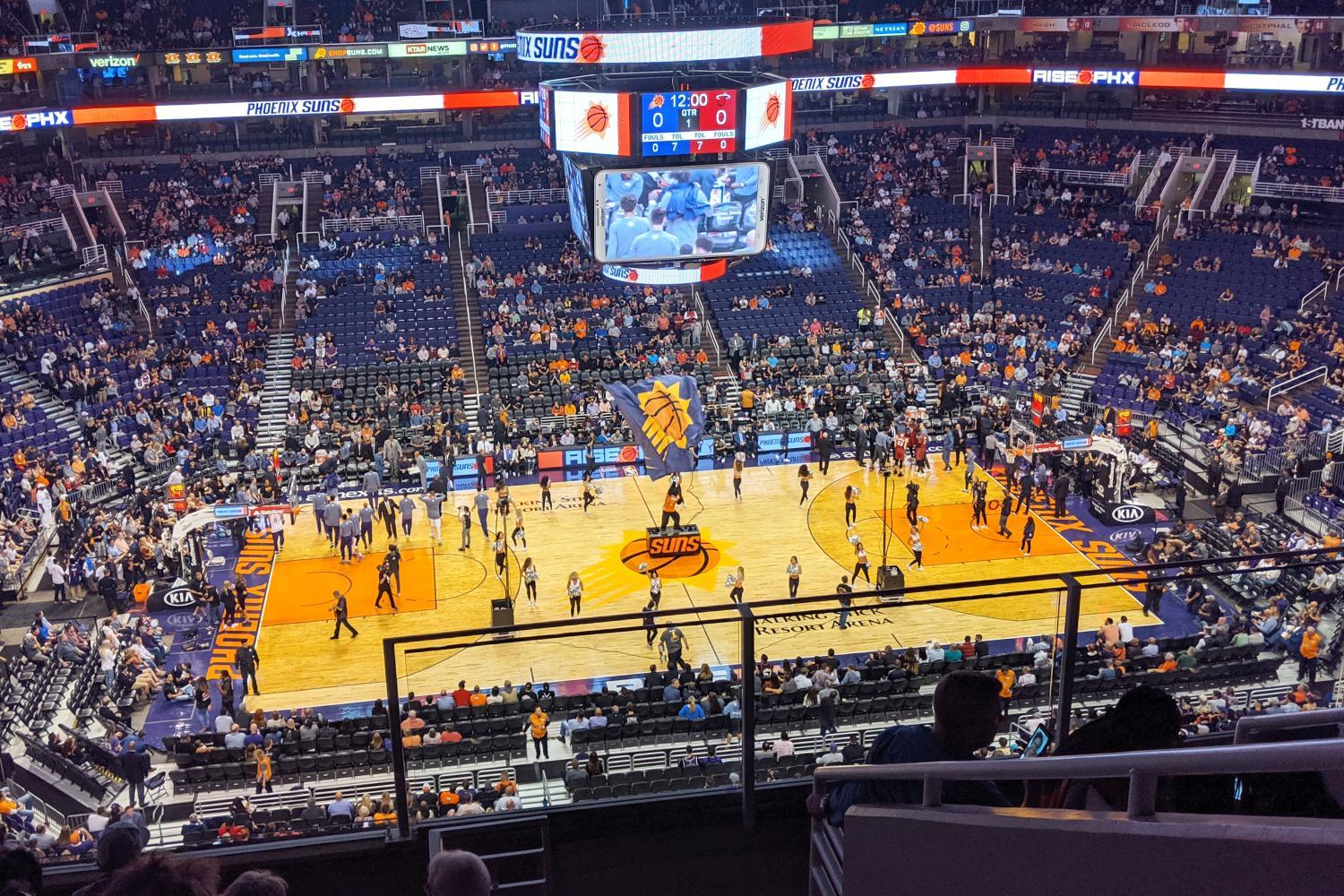 The first six NBA teams, including the Phoenix Suns, arrived Tuesday at the ESPN Wide World of Sports complex at Disney World near Orlando, where players will be closed off from their families, screened for coronavirus and socially distanced as much as possible.

Suns general manager James Jones says some players will be arriving separately and that logistics for the upcoming season resumption have yet to be fully worked out.

“It’s gonna be an extreme challenge, probably the toughest stretch of basketball, not just for the players, but for the players, organizations will have faced probably in the history of the NBA,” Jones said on Monday before the team departed for Orlando, where they are hoping to play their way into an unlikely playoff spot when the season resumes later this month.

Suns head coach Monty Williams is focused on a business approach to being cooped up in central Florida.

“We’re not going to ride on Space Mountain and do the Disney thing. Forget Mickey. This is freaking ‘Braveheart’ and ‘Gladiator’ stuff that we are trying to will on to other teams. That’s the mindset,” Williams said. 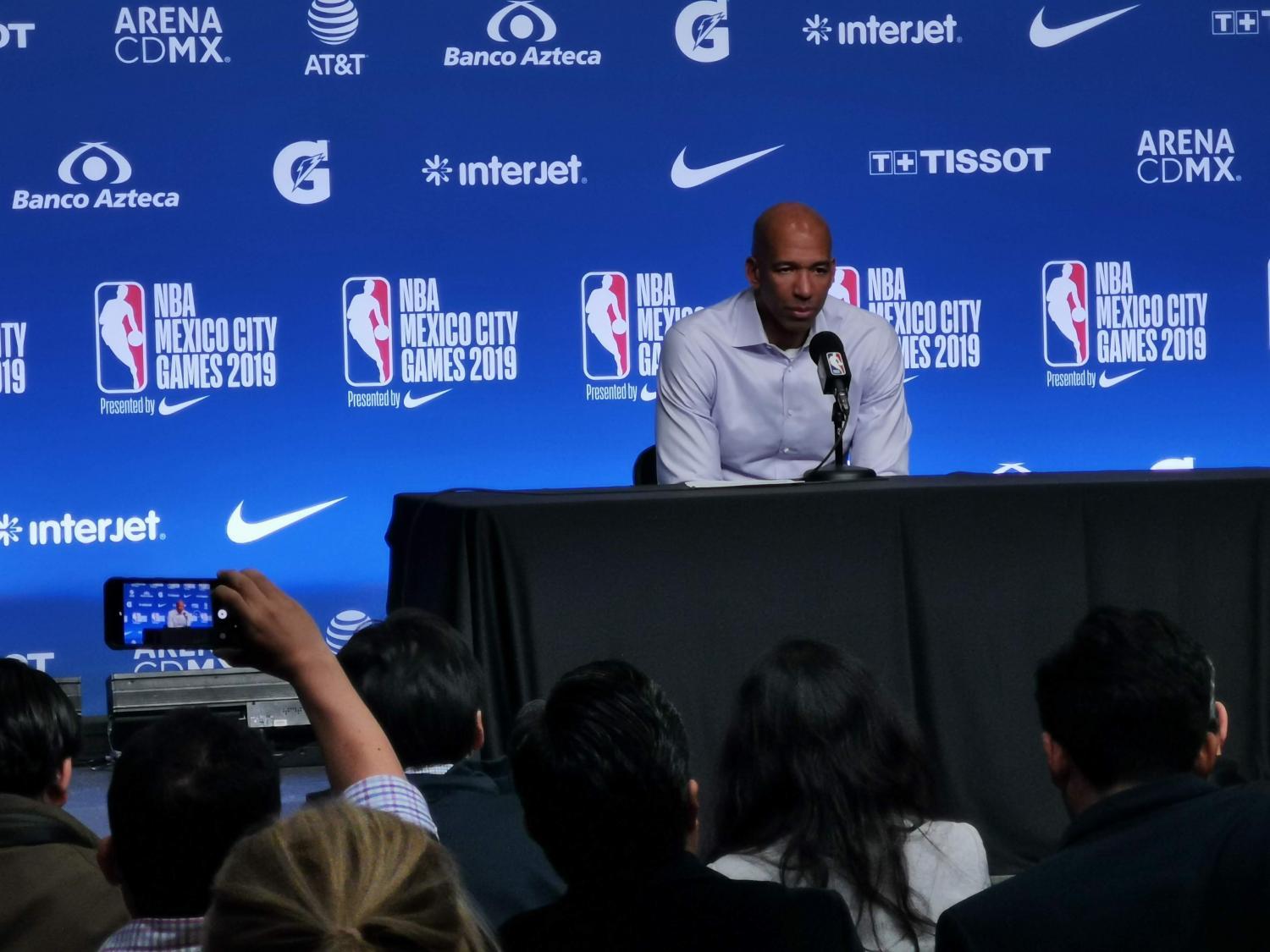 Rodrigo Cervantes/KJZZ
Monty Williams, coach for the Phoenix Suns, at a press conference in Mexico City, in January 2020.

According to the website fivethirtyeight.com, the Suns have a less than 1% chance of even making the playoffs under the special new play-in format.

Jones says it’ll be a fresh start, with nothing to lose and a chance to shake things up.

“They’ll get to Orlando and they’ll compete. I think Monty said it. No promises for anyone. None of our guys who are currently on the roster are promised minutes. It’s an opportunity for someone to step forward” Jones said.

As for protections, upon arrival, players and staff will immediately be taken to testing rooms at their hotel and they will be tested for the virus daily. Their rooms will include thermometers, oximeters and even a physical distancing sensor and a special ring that tracks sleep and activity.

A seven-day exhibition season will begin on July 22. The eight-game shortened regular season will resume on July 30.

Even with a very slim chance of making the postseason, the Suns will be in Orlando at least until Aug. 14. The playoffs begin Aug. 17, with the last possible NBA Finals date Oct. 13.