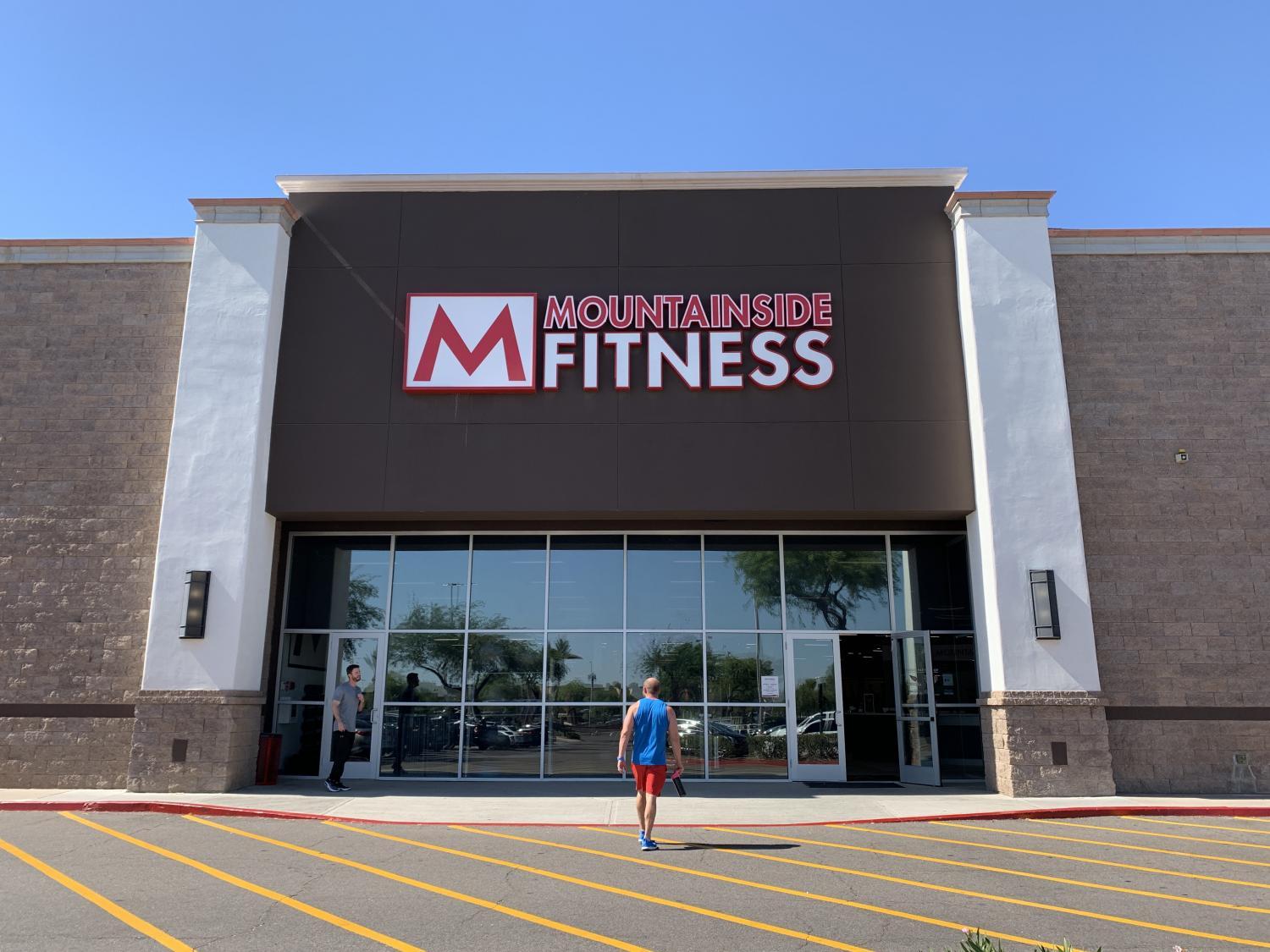 Judge Timothy J. Thomason heard arguments Monday from Mountainside Fitness and EoS Fitness. They argued they were following state guidelines when they were shut down without consultation. They say it is not the gyms but the guidelines that are causing the problem.

Mountainside immediately released a statement saying it would comply with the judge’s ruling and close at 2 p.m. Tuesday. The gym said in an email to members that it will reopen July 27 when the executive order is scheduled to expire.

The governor has said there needs to be flexibility during the pandemic as the conditions change and evolve.

According to the ruling, the executive order does not deprive Mountainside Fitness of equal protection because it "clearly had a rational and reasonable basis."

"It is clear that the science on this subject is at its infancy and remains unsettled. The governor, however, is not required to back his decision with precise scientific data, particularly when it does not yet exist," the ruling said.

While Thomason agreed that "was damaged greatly by the initial shutdown and is being damaged again by the latest temporary shutdown,” he said the only damage was monetary and “is not irreparable."

But attorney Joel Sannes says he may proceed with the case. Preparation with witnesses and evidence could take weeks, which is when the mandatory closures are expected to end.

Sannes says other gyms will have to make their own decisions but this case could be seen as a precedent.

However, the judge did say gyms cannot be closed forever based on fears. Ducey’s order allows gyms to reopen if they submit a state department of health form — that has yet to be created.

Howard Fischer of Capitol Media Services covered the court’s ruling, and The Show spoke with him to parse out the findings.

K-12 education in Arizona has been underfunded for years. What’s next for finding initial money now that a judge has ruled against the Invest in Ed initiative?