Safety First For Arizona Diamondbacks As Team Prepares To Return 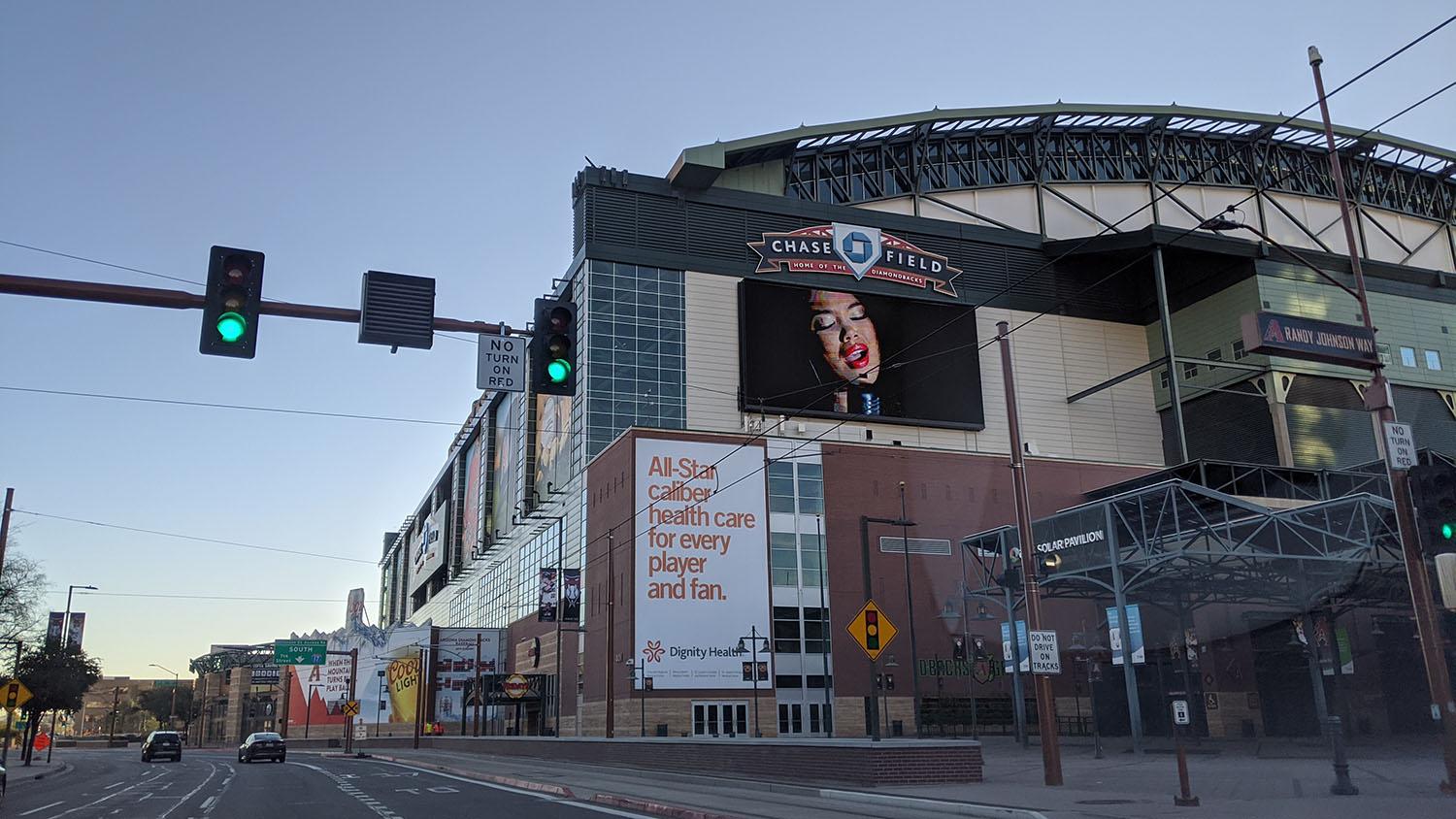 As Arizona experiences an unprecedented recent spike in coronavirus cases, Major League Baseball is still planning a return to play later this summer for a 60-game mini season.

The Arizona Diamondbacks are due to report back to work for training on July 1 with games starting in late July. It’ll be safety first for General Manager Mike Hazen, with new face coverings many of us are already sporting.

“Protocols are exceedingly restrictive. Those will involve wearing masks. I believe that players, coaches, front office--everyone will understand why we need to do those things.”

Hazen says there’s a responsibility to keep everyone safe, especially for young staff members at lower risk to protect older people in the organization. And that duty extends well beyond the playing field.

“Things are going to have to change, temporarily in our loves to do this, and I think everyone just needs to be on board with that," Hazen said. "What you’re doing away from the ballpark, who you’re with; those things are going to be discussed.”

As for the upcoming abbreviated season, Hazen — with a new ace pitcher in free agent signee Madison Bumgarner — is excited to finally see what he has.

“The hardest part of this has been the team that we put together in the off-season, being paused and not seeing them go out there as a team," said Hazen.

The Diamondbacks organization had one minor league player test positive for the disease. But he did not use their facilities.

MLB Commissioner Rob Manfred instituted a 60-game season, after the league and players’ union failed to come to an agreement on how to proceed.

Players are expected to report for spring training, version two, as early as next week.

Other notable changes: Diamondbacks pitchers will not have to bat and the team will have to find it's first full-time designated hitter. The National League, which normally lets pitchers bat, will use the designated hitter instead, just like the American League. And the minor league rule for extra innings will be effect with every half inning after the ninth starting with a runner on second base.

Exact dates or times for games have yet to be announced.

Zach Buchanan covers the Diamondbacks for The Athletic. He joined The Show to discuss the details of baseball coming back.