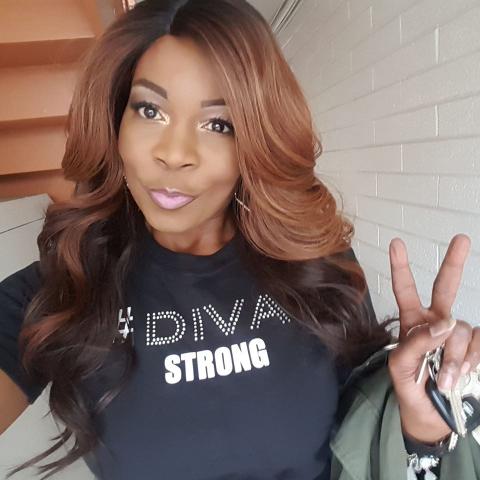 The Show's Stand-Up Sit Down series checks in with an Arizona comedian.

Williams has been a radio sidekick and a television host — in addition to her stand-up career.

Most significantly, she has been fighting lung cancer for more than a year.

When she spoke to The Show, she began by sharing how her approach to comedy changed with her condition. 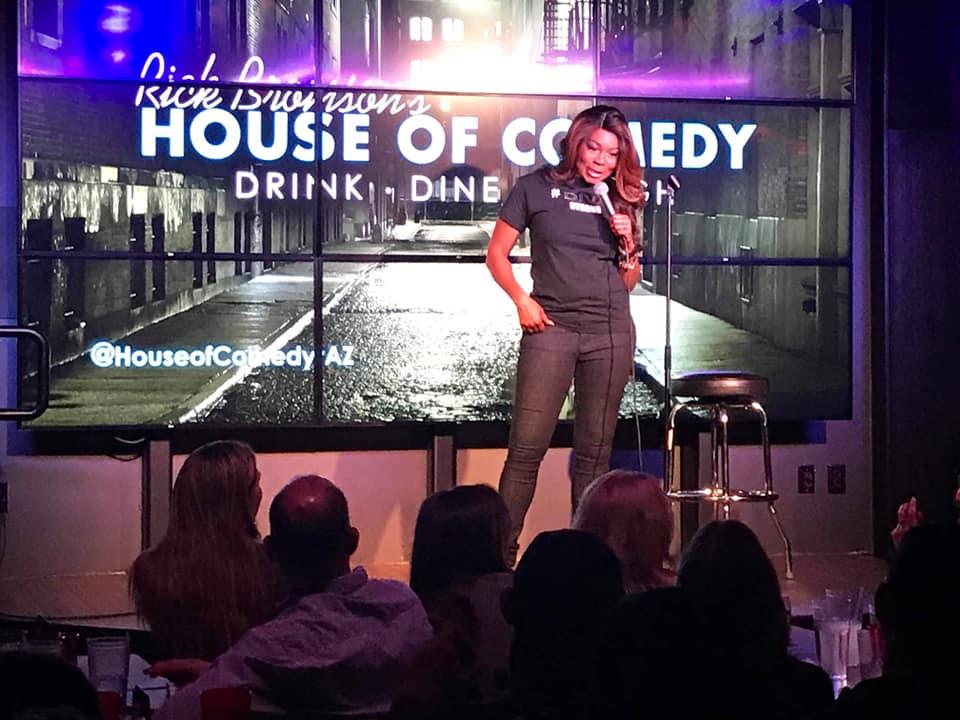