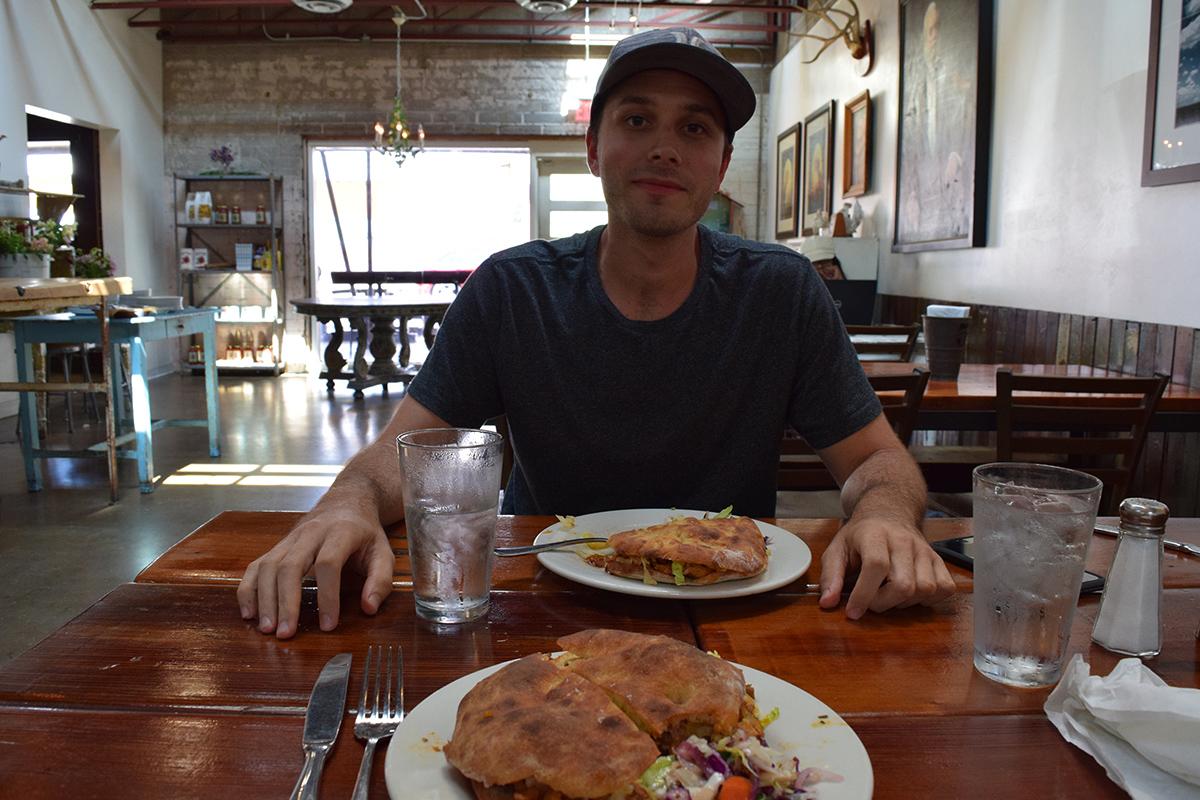 As health officials continue their efforts to clamp down on the spread of COVID-19, Arizona Gov. Doug Ducey is moving forward with reopening the state’s economy. His stay-at-home order officially expires May 15, and restaurants were allowed to begin dine-in service again on May 11.

However, while some are excited to return to service, others say we are not ready yet. That makes it eye-catching when someone whose job depends on eating in restaurants announced he would not be dining in anytime soon.

Chris Malloy, food critic for the Phoenix New Times, recorded a commentary about it.