Playwright Louis Farber: Made in Arizona 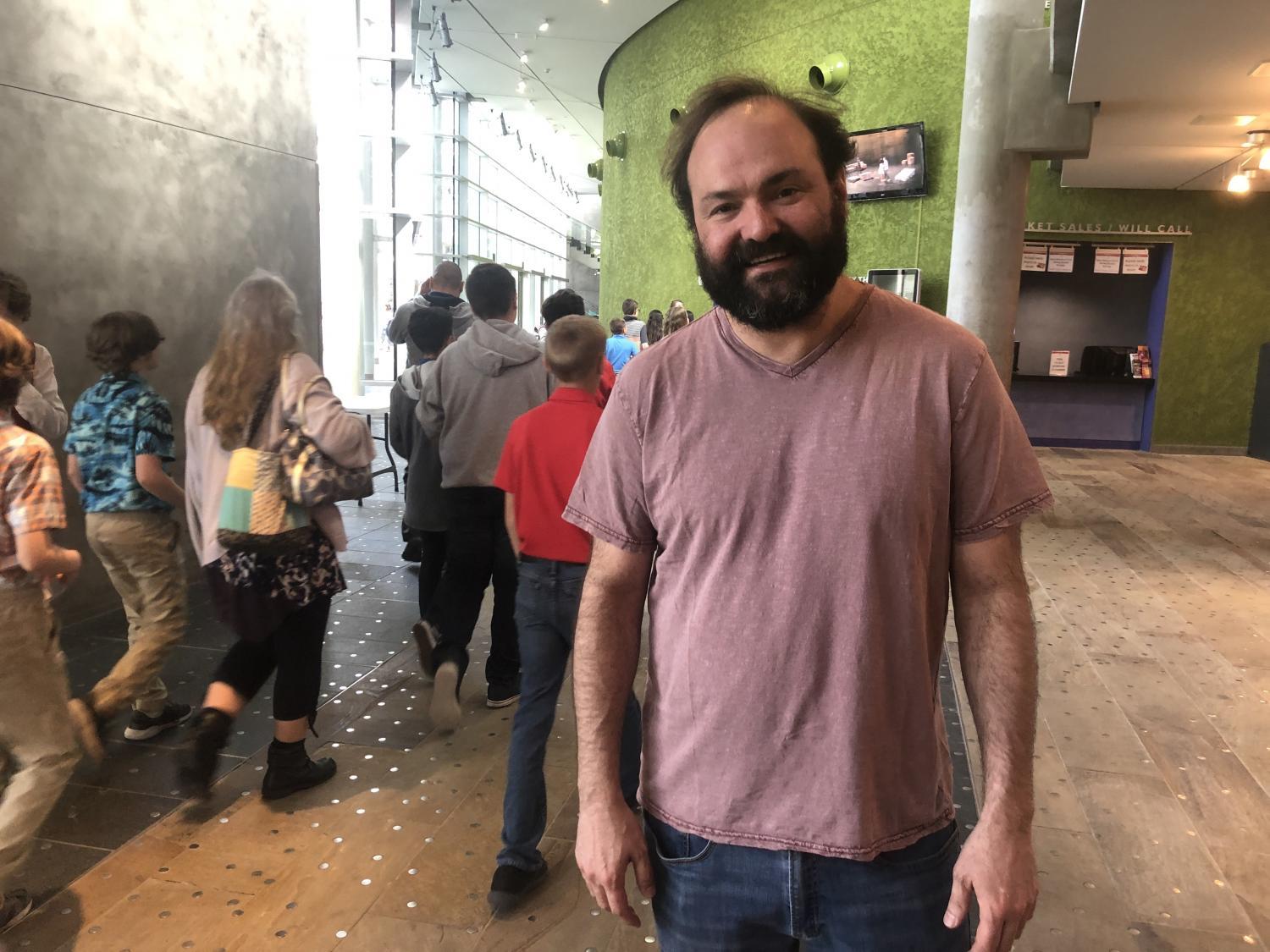 Rewind a month or two and remember what the world was like before COVID-19 changed everything.

Back then, you could sit at coffee shop with friends, take your child to the playground, and sit in a crowded theater as the show was about to start.

And that’s where The Show met the next maker in the Made in Arizona series: actor, director and playwright Louis Farber.

It was backstage at the Mesa Art Center as the Southwest Shakespeare Company’s production of “A Midsummer Night’s Dream,” and dozens of high schoolers filled the seats for the matinee performance.

Farber is the associate artistic director at Tempe’s Stray Cat Theatre alongside Ron May, but he performs and directs in theaters all over the Valley. And, once the performance got underway, he went backstage and talked about why he ended up in Phoenix to begin with.

Since The Show interviewed Farber, things have obviously changed for him and Stray Cat Theatre. He said they are not currently able to produce anything, but they’re hoping to start their 2020-21 season with “Heroes of the Fourth Turning” in the Fall.