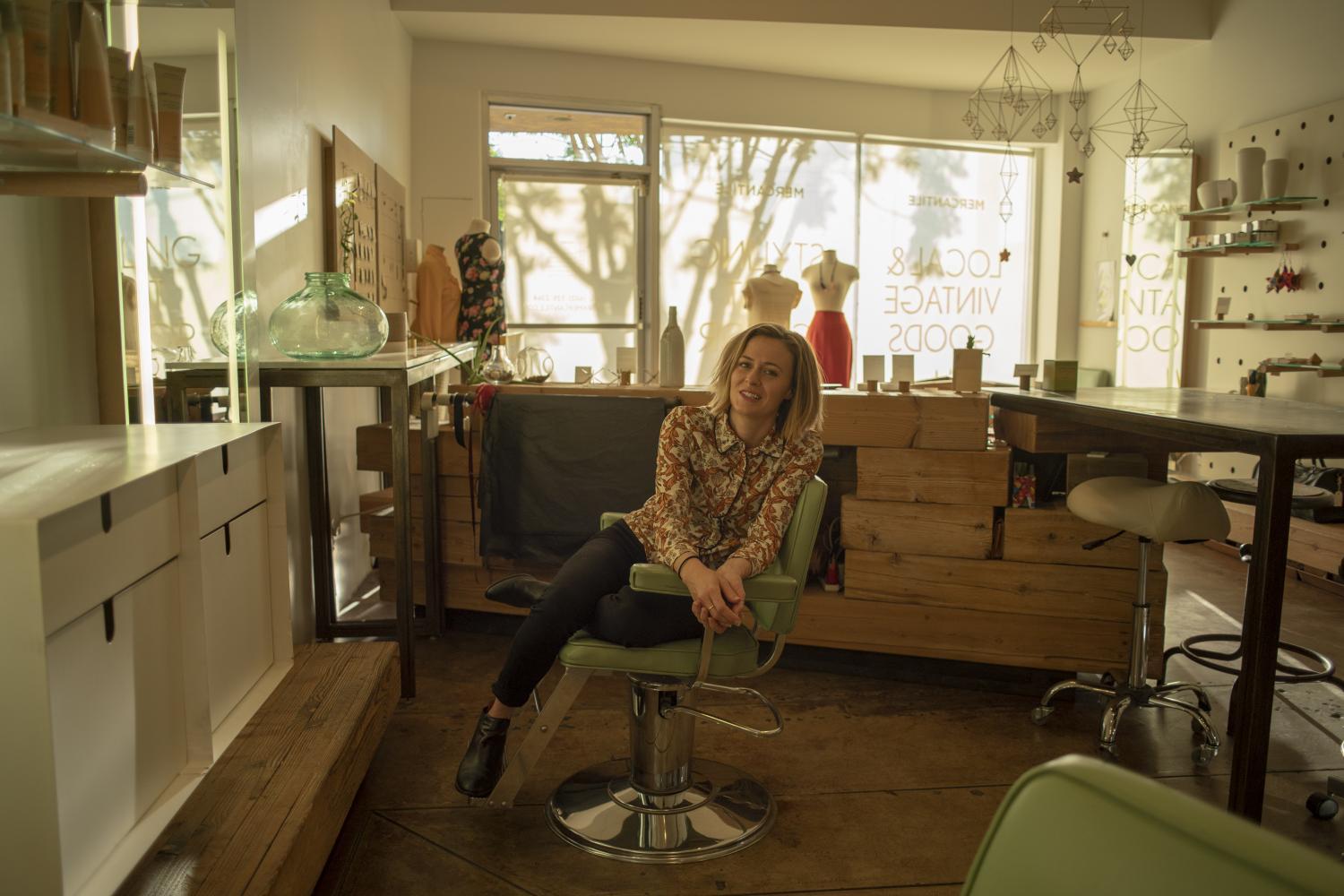 Shauna Thibault
Shauna Thibault can’t reopen her hair salon right now. “I would be OK floating some of these bills on my credit card if I knew relief was coming in the future," she said. "But as of right now I just don’t really know what to do.”

From musicians to ride-share drivers, to freelance tutors to massage therapists, there are so many different jobs that can fall into the categories of independent contractors or sole proprietors.

But right now, many of those people can’t work, or their business has just dried up. The pandemic relief package passed by Congress promised to open up unemployment benefits to gig workers, freelancers and self-employed people. But in Arizona, many of these workers are still waiting for help.

Amy Joon has run her own holistic wellness business for about 20 years. She stopped working in mid-March because she sees clients in her home and she was worried about exposure to the virus.

“I was concerned for what would income look like, but I was hopeful help would come," Joon said. 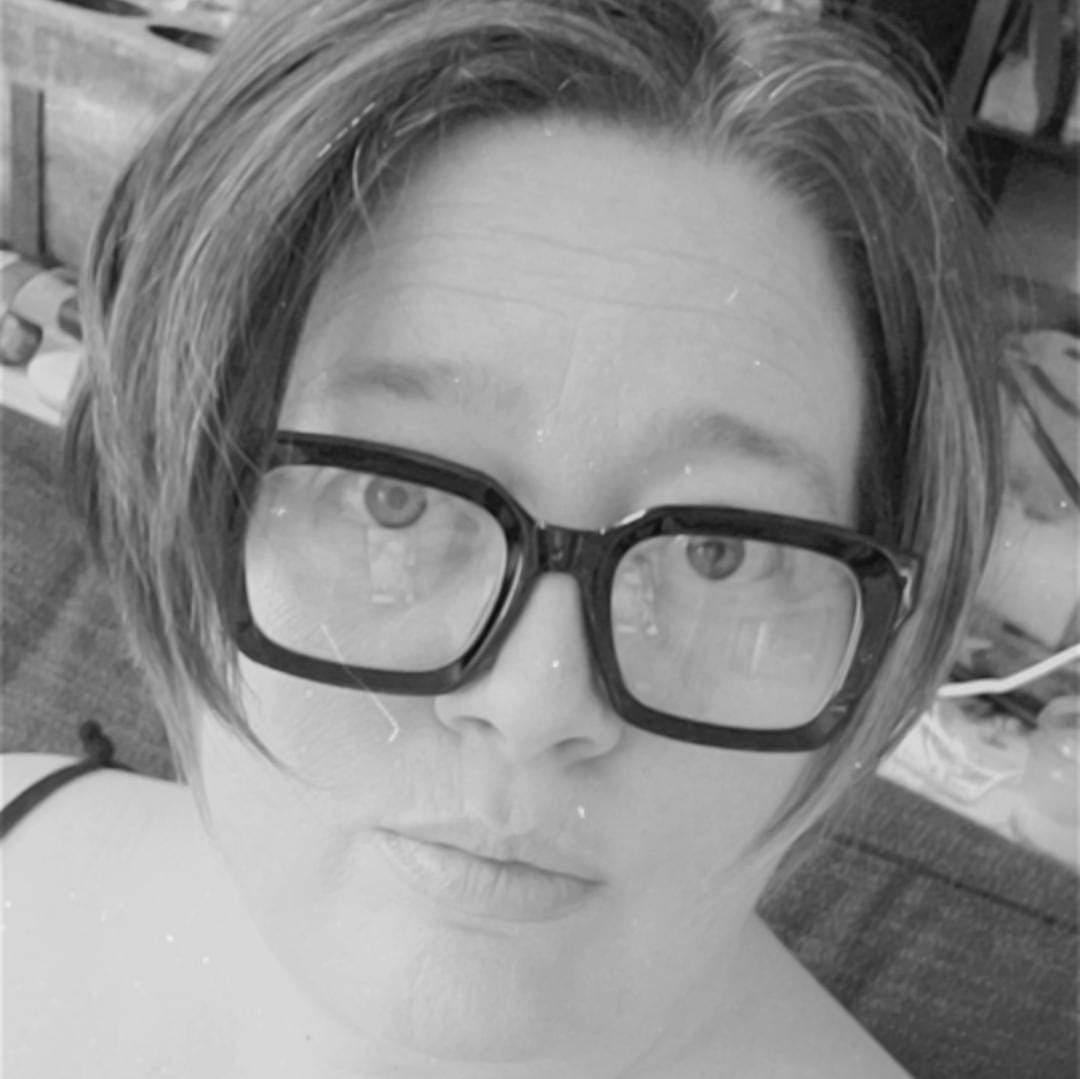 Amy Joon
Amy Joon has run her own holistic wellness business for about 20 years.

Joon’s wife was laid off recently from a company that makes trailers. W-2 employee status made her wife’s unemployment application relatively straightforward.

“Literally from the day she applied to the day the money was deposited in her account was seven days," Joon said.

For Joon, who files taxes as a sole proprietor, it was a different story. “I got an email that said I didn’t have enough income but they are looking into things.”

KJZZ heard from many Arizonans who received this letter. Recipients were denied state unemployment insurance but told they may qualify for the new federal program called Pandemic Unemployment Assistance, or PUA. It said they would be contacted later on.

“It basically felt like ‘hey, don’t call us, we’ll call you,’” said hair salon owner Shauna Thibault, who also received the letter. “It didn’t have any timeline information.”

Arizona’s Department of Economic Security declined to provide an interview for this story.

In the last few weeks, unemployment offices nationwide have received an astonishing number of claims. In Arizona, more than 400,000 people have applied for relief since mid-March.

In Arizona, more than 400,000 people have applied for relief since mid-March.

DES says it has increased staff and extended call hours to try to meet the unprecedented demand. The department also says it will reevaluate the claims that have been denied since early February.

But part of the issue is states weren’t prepared to handle PUA applications when the federal government created the program, as Thibault found out when she tried to apply for benefits through Arizona’s DES website.

“The online application is set up for the old standards for unemployment, so it was a little bit confusing," Thibault said. "I listed myself as my employer because I am self-employed.”

DES says the agency’s existing application system will need a significant overhaul to allow for new kinds of applicants. The agency says it’s working as quickly as possible to create a fix, but doesn’t yet have a timeframe for completion. 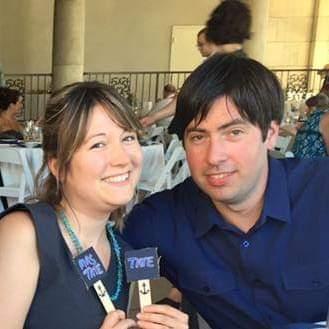 But for people out of work, the bills are still coming.

“We have rent, car payments, insurance, we just got a flat tire, the AC went out on the other car,” said real estate agent Mike Tate.

Tate said he and his wife stayed home from their real estate jobs for four weeks. Showing properties and interacting with strangers doesn’t allow them to limit exposure to coronavirus. They both have asthma and worry they’re at high-risk if they should contract the virus.

But he said he didn't have confidence PUA relief would come soon enough. He said there were properties available to show, so he and his wife decided to take the risk and start working again.

Thibault can’t reopen her hair salon right now and she said she’s deciding whether or not she needs to close her business for good.

“I would be OK floating some of these bills on my credit card if I knew relief was coming in the future," Thibault said.  "But as of right now I just don’t really know what to do.”