The city of Phoenix honored the life of a police commander killed in the line of duty last month. Social distancing restrictions limited the usual ceremonies seen at police funerals.

The services for Cmdr. Greg Carnicle were held virtually on Tuesday morning, including a moment of silence and the playing of “Taps.” The 56-year-old was shot when responding to a domestic fight in late March.

Only immediate family was allowed into St. Jerome Catholic Church. The mayor and other city officials stood spaced several feet apart outside. 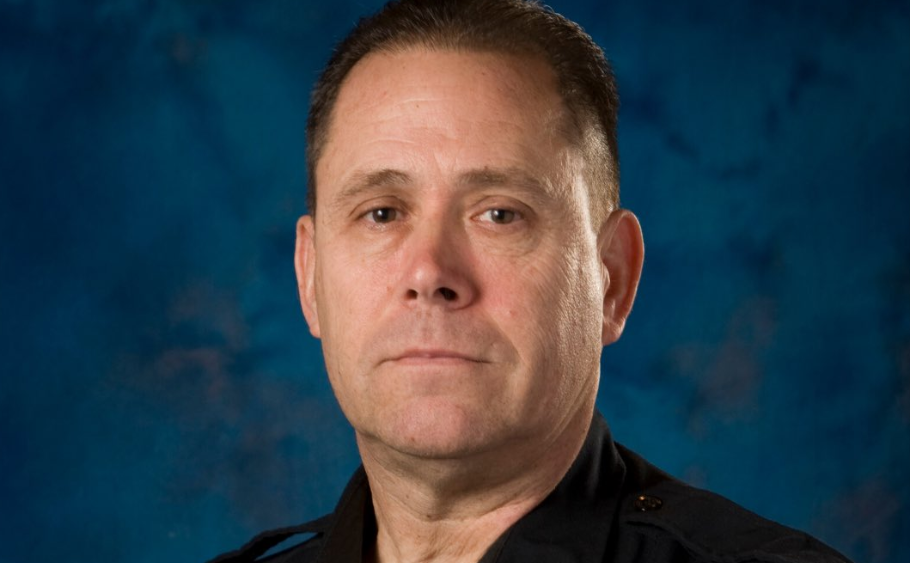 Pastor Gary Regula spoke about Carnicle to mostly empty pews, but about 3,000 viewers streamed the service over Facebook Live.

“He was, as I said, one who loved life. He loved service as well, or else he couldn’t do the job that he did," said Regula.

The Phoenix Police Department says a larger community memorial will be planned when restrictions are lifted. Carnicle served more than 30 years with the department.