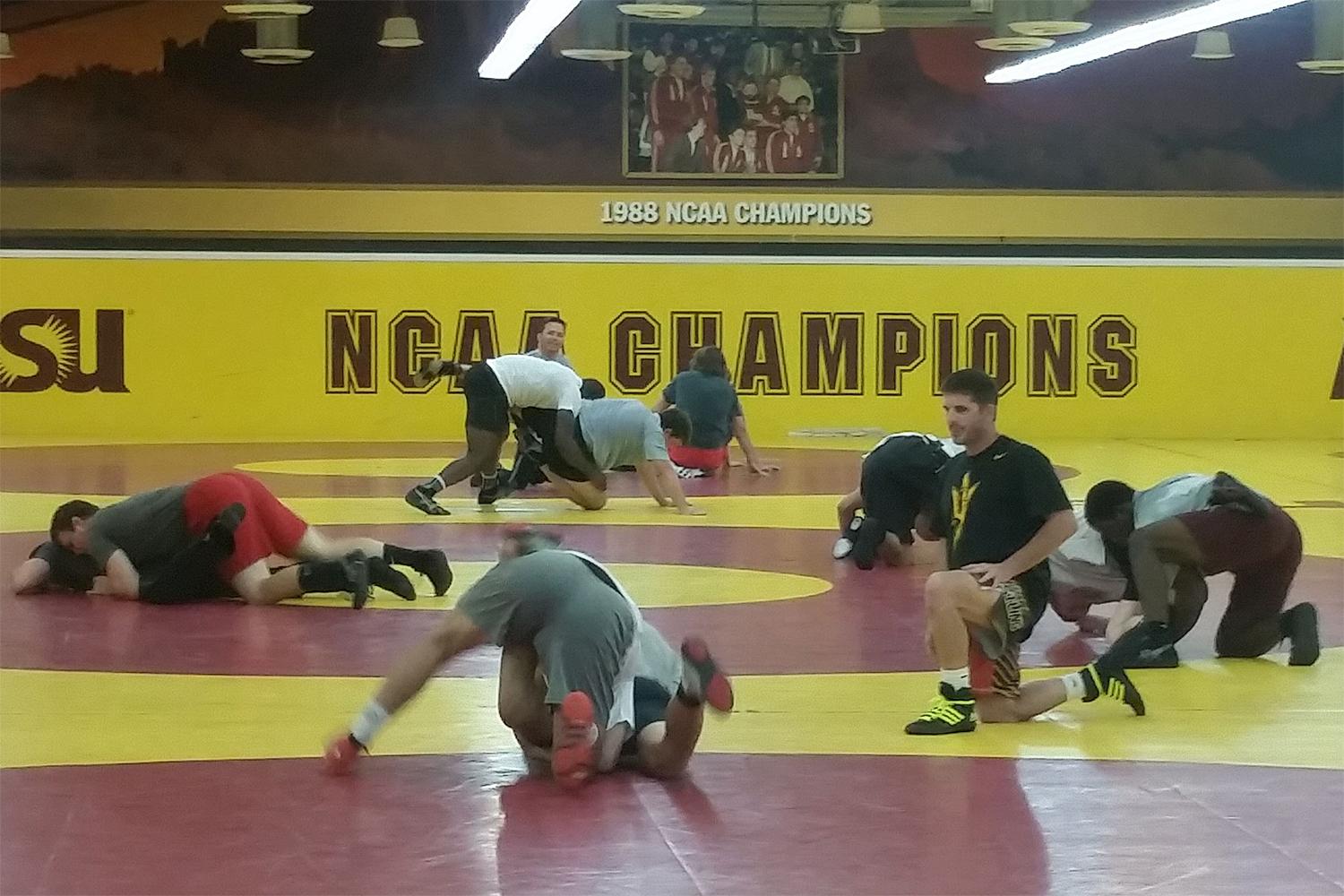 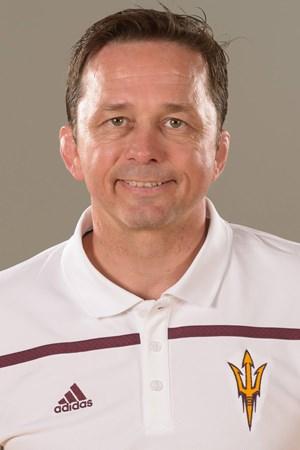 COVID-19 has claimed another worldwide event, as the International Olympic Committee has opted to delay this summer's Olympic Games in Japan.

The games were scheduled to begin on July 24, but they’ve been moved back to 2021.

A number of Arizona athletes — including those at our state’s universities — will be affected by the postponement.

Former Olympic medalist and former U.S. Olympic wrestling coach Zeke Jones is currently ASU’s wrestling coach — a position he’s held since 2014. He spoke to The Show about the impact on student-athletes.