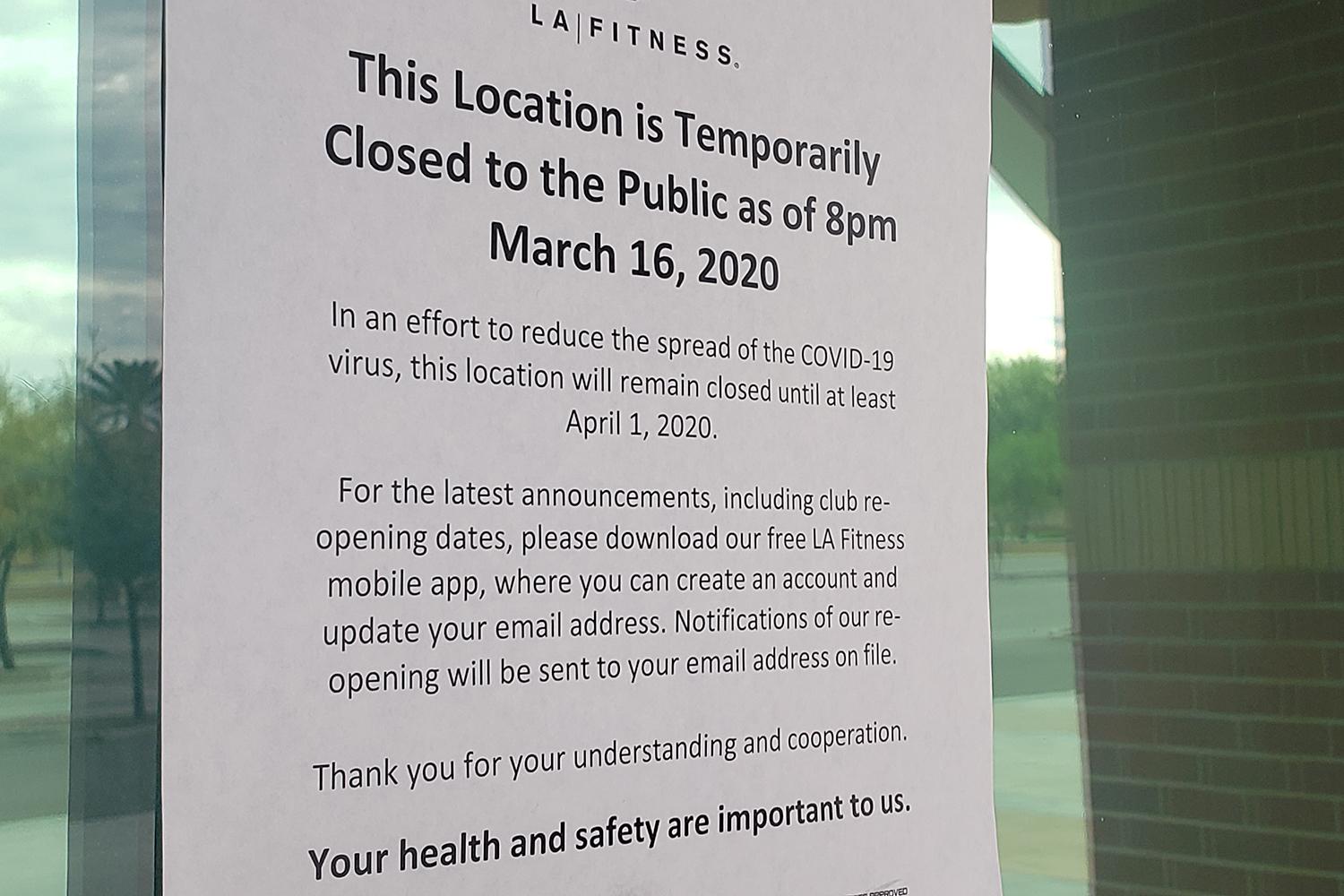 Layoffs and cutbacks and requirements for restaurants and bars to shut down to in-house patrons have led to enormous growth in unemployment numbers in just a couple of weeks in the U.S.

The figures are so startling that the Trump administration is asking states not to make their statistics public at least until federal numbers come out late this week.

And the large number of employees working remotely could lead to new efficiencies that businesses may want to stick with even after the thrust of the pandemic is calmed.

To learn more, The Show spoke earlier with Price Fishback, an economist at the University of Arizona.

Johanna Lortsher, human resources manager at Phoenix-based Creative Business Resources, has been busy the past couple weeks advising businesses on temporary layoffs and furloughs. She also spoke to The Show about the situation.