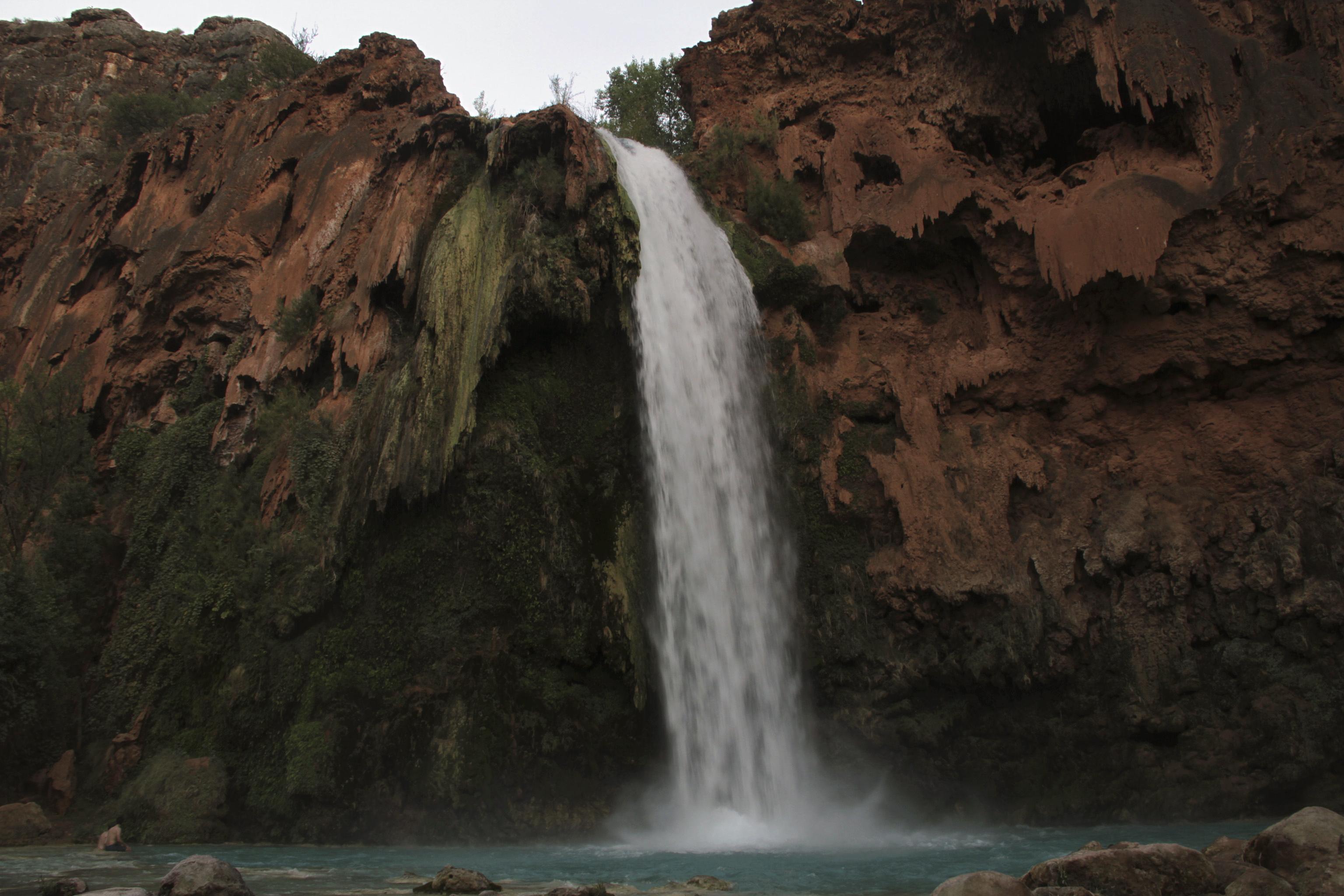 The Grand Canyon-area Havasupai tribe, known for its turquoise-blue Havasupai Falls, has declared a public health emergency in the wake of the coronavirus. One week ago, the tribe temporarily suspended tourist access.

The emergency declaration allows the tribe to access federal funding needed to combat the spread of the virus.

The small tribe of about 700 members is one of the most isolated communities in the nation, since they live at the bottom of the Grand Canyon. The only way in is via helicopter or an 8-mile hike.

Tribe spokeswoman Abbie Fink says no members have tested positive for the virus, but they wanted to conserve limited tribal resources for members, not tourists.

"That is going to be a bit of a challenge, that supplies are used up, and it’s more difficult to get into the canyon with supplies, it will cause some additional hardship for the tribe members and the others that are residing down there," she said.

The tribe has access to a small health clinic, and, if needed, Fink says they could very easily enforce a shelter-in-place order.

"They are maybe a little bit more used to being in a controlled situation based on their location," she said. "But this is a heightened sense of what's going on around them."