While the coronavirus may have altered their plans, the results so far Tuesday are still a marked improvement.

By this afternoon, the biggest issue might’ve been reports of a rattlesnake at a polling place on Pinnacle Peak Road.

"There were some jokes about it was a Republican snake, and if he knew he wasn’t eligible to vote in a Democratic presidential preference election," Flores said.

Flores credited backup plans, and backups to the backup plans, for allowing the county to respond effectively during the pandemic.

And more than 280,000 early ballots have been returned so far — more than half of those requested in Maricopa County. 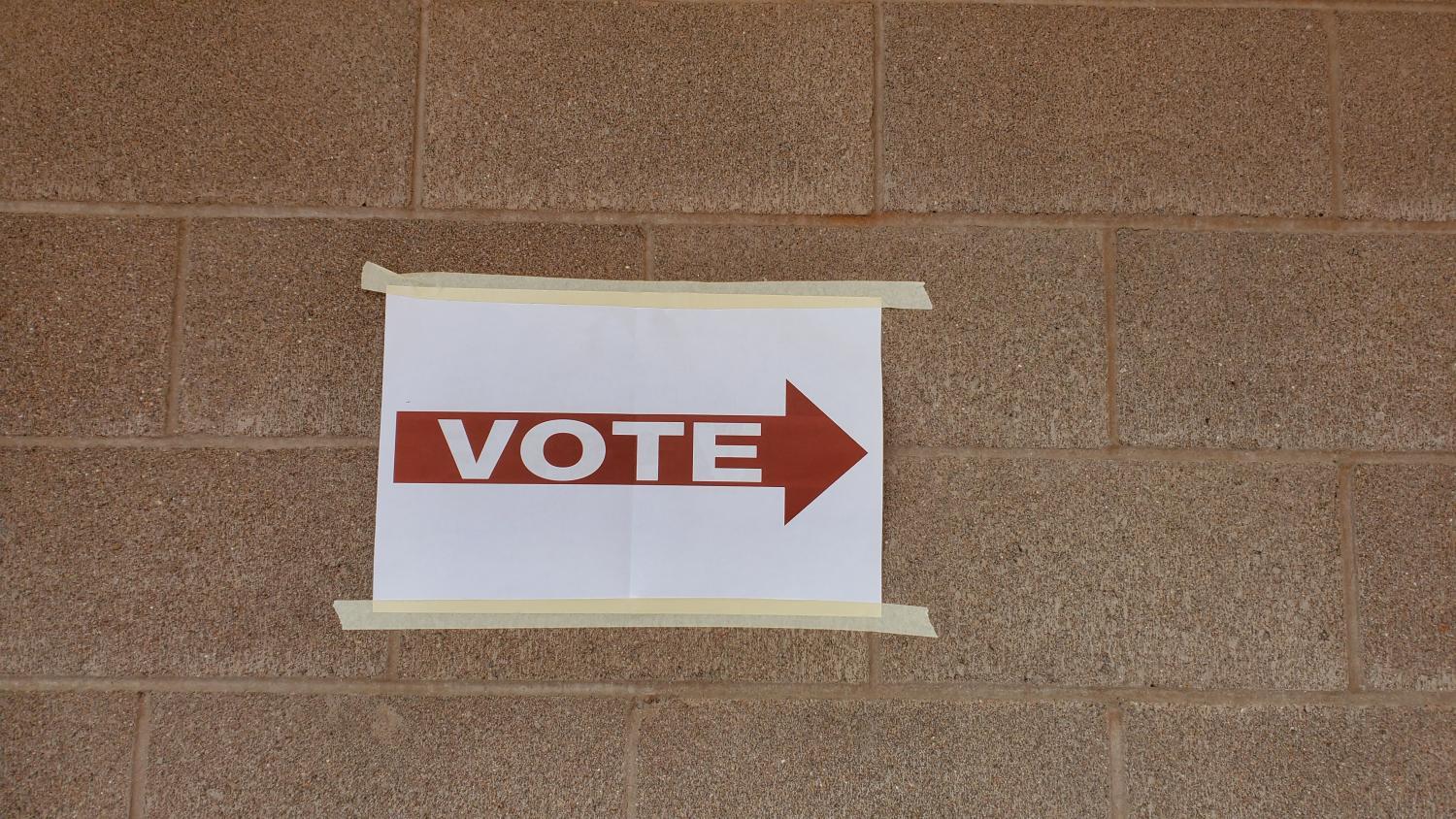 There were no lines at Phoenix’s Burton Barr Library on Tuesday morning as voters in Maricopa County went to the polls for the Democratic presidential preference election.

The Maricopa County Board of Supervisors said health concerns and a lack of cleaning supplies contributed to the shuttering of nearly 80 polling places.

Phoenix resident Rebecca Denis is a bartender whose business just shut down in preparation for the coronavirus, but she still felt it was important to come out and vote:

“Even though we’re in like a state of kind of — worry — and uncertainty, there is still a way to be involved in your community and take precautions especially with something like voting," said Denis.

Poll workers are using disinfectant wipes and offering hand sanitizer to voters at the polling station, as well as using gloves and helping voters enter their information at check-in to reduce contamination.

Phoenix resident Bianca Bachman was voting for the first time:

“And so I just thought that young people have to stand up and show up and do our due diligence. It’s a responsibility that everyone has and everyone should take heavily. It’s not something that we should all take lightly," said Bachman.

There are 148 polling places open for Maricopa County voters to drop off ballots or fill one out if they did not receive one in the mail. 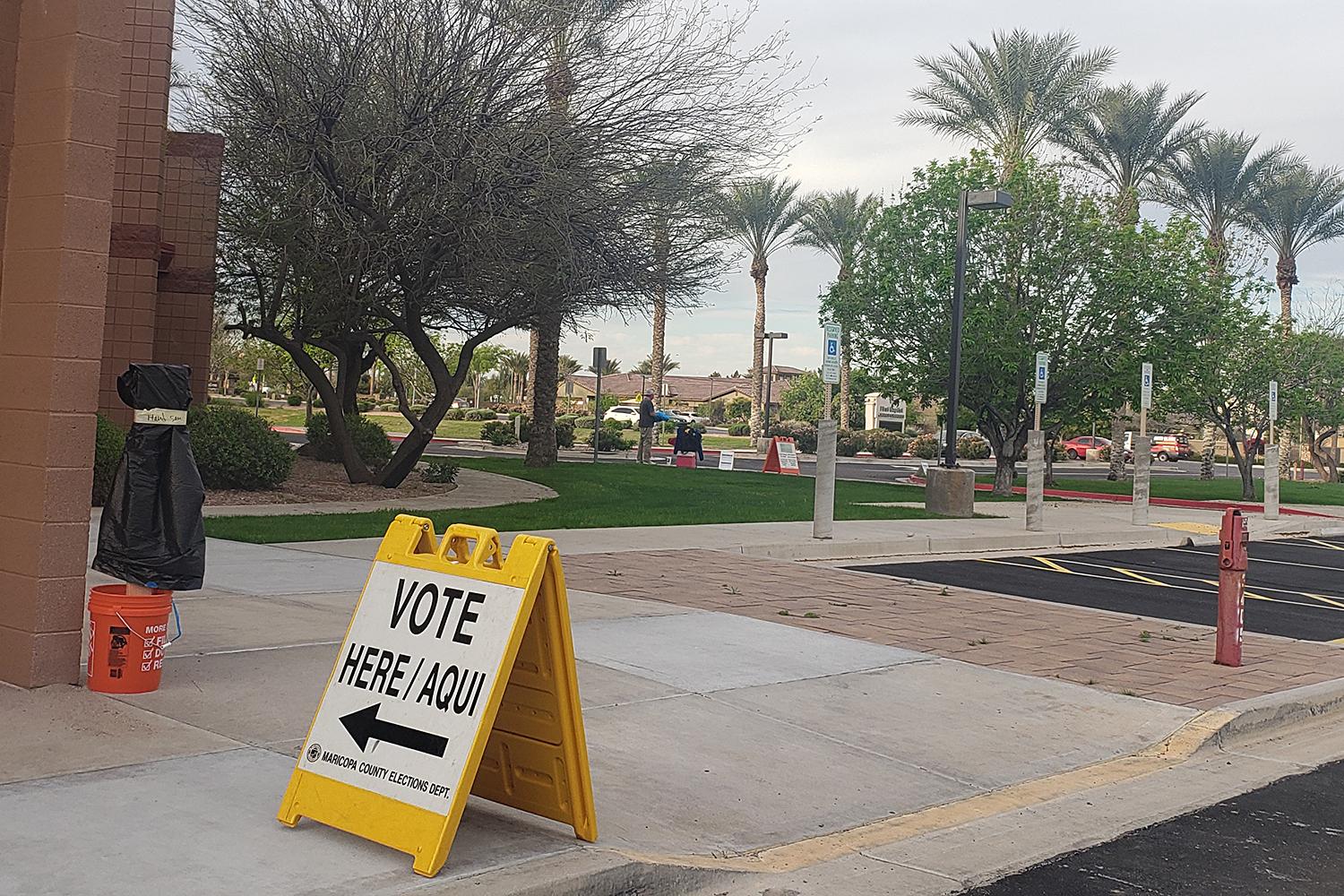 Kerry Fehr Snyder/KJZZ
A voting center in Chandler on March 17, 2020.

Arizona’s Democratic Presidential Preference Election is Tuesday, and the Maricopa County Elections Department has made several changes due to coronavirus concerns.

In-person voters no longer have an assigned polling location and can select any vote center to cast their ballots. For a list of locations or to check if you’re eligible to vote, visit beballotready.vote.

Voters must be in line at one of the centers by 7 p.m.