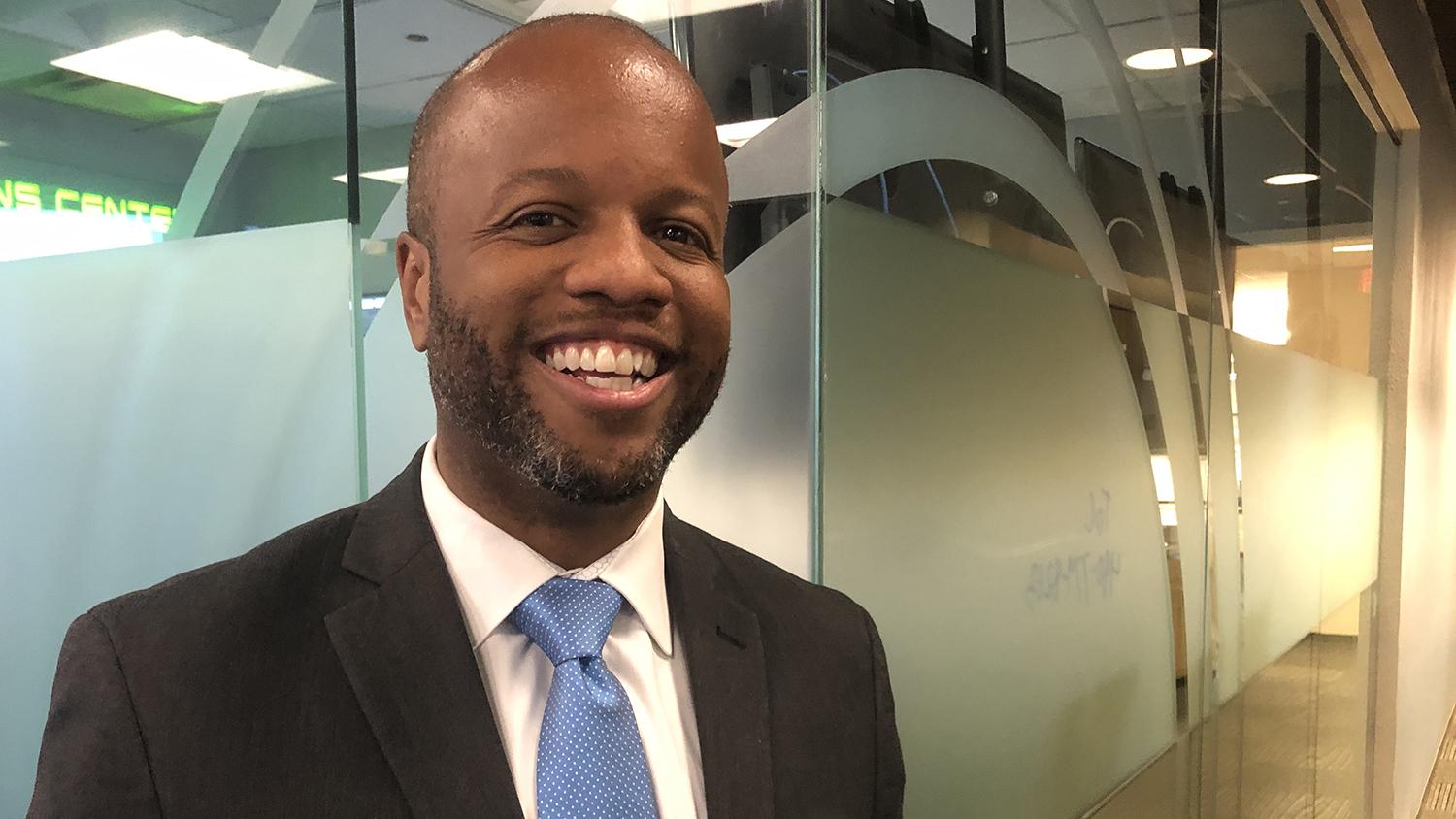 Tempe has elected a new mayor.

Woods focused on affordable housing and responsible economic development during the campaign, building off his previous service as vice mayor and city councilman. Now, Woods will be the city’s first African American mayor.

Woods joined The Show to talk about his win and his priorities heading in office.

For perspective on the race, The Show also turned to Paulina Pineda, who covers Tempe for the Arizona Republic.

EDITOR'S NOTE: This photo caption has been updated to correct Corey Woods name.