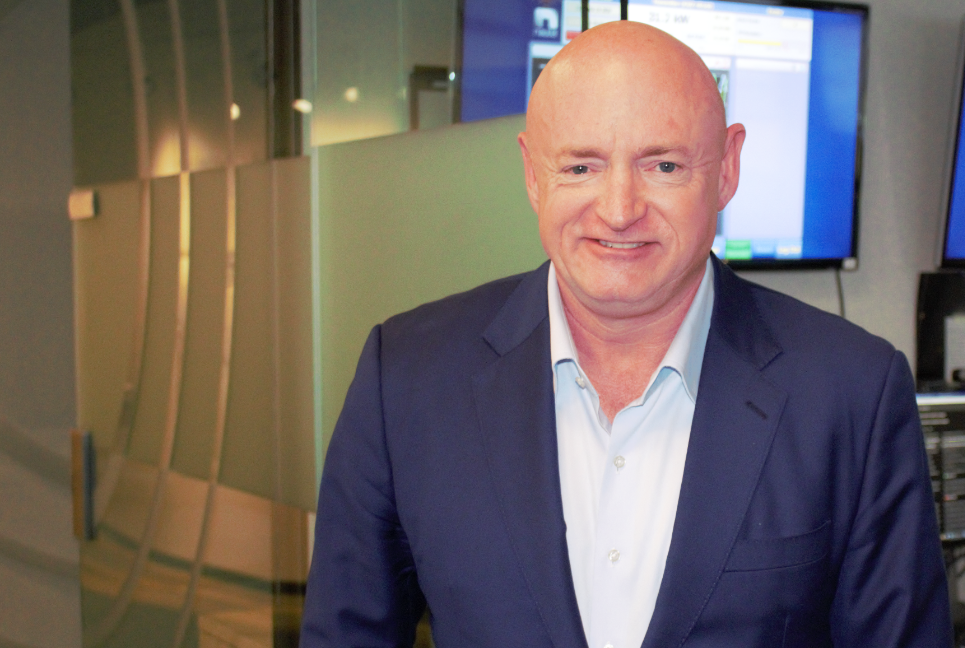 Health care is emerging as a key issue in the U.S. Senate race between Republican Martha McSally and Democrat Mark Kelly.

Last week, McSally unveiled legislation aimed at lowering the cost of prescription drugs. And on Tuesday, Kelly released a new TV ad about the same thing.

And this debate is, of course, happening in the context of the ongoing coronavirus outbreak.

The Show spoke with Kelly about these and other issues.

The Show also reached out to McSally’s office to try to schedule an interview and hopes to have a conversation with her in the near future.