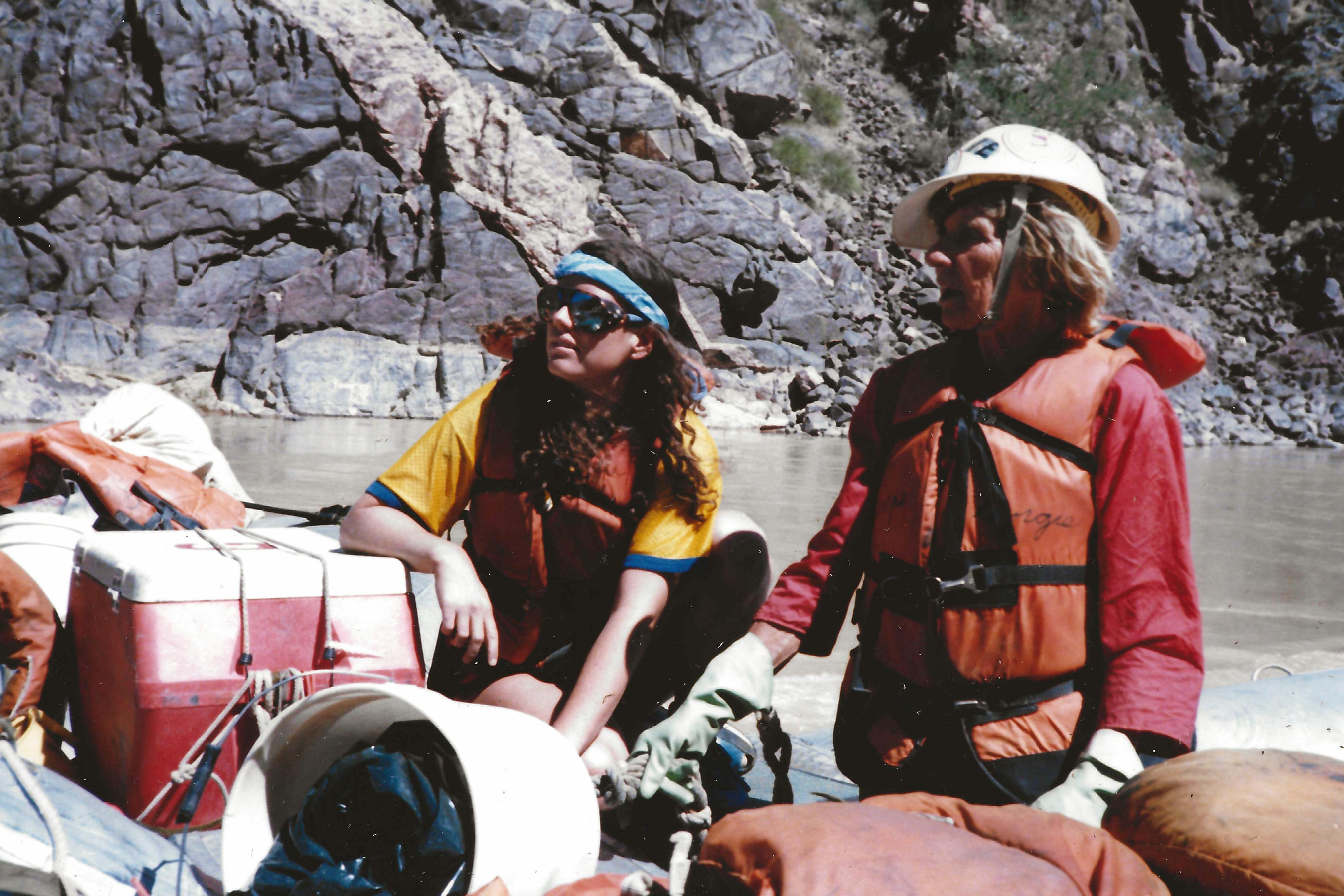 Arizona boasts of many women who’ve made history both here and on the national stage. We all know the impact that Sandra Day O’Connor and Rose Mofford had here, but what about those who are lesser-known? 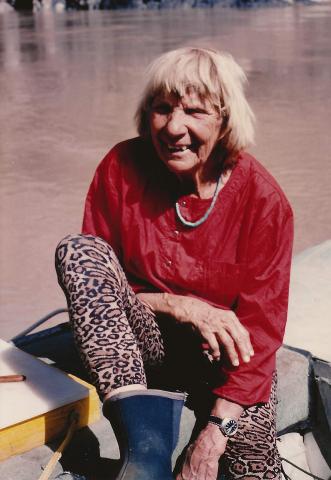 Last year, The Show introduced five women who made their mark on the state. And this year for Women’s History Month, meet five more Arizona women who helped shape their communities and the state’s history as part of the series Women of the West.

Today, we’ll hear about a woman who was a pioneer in more than one sense.

"I met Georgie White when I was 25 and she was around 75, through just the mutual love and interest in doing rivers and river trips. And she had been one of the original pioneers that had started it. And it just so happened we connected over some equipment that we had purchased to do some private trips. And she asked me on a trip to do with her as a swamper, and that's how our friendship started."

A swamper, by the way, is someone who works on a Grand Canyon river trip for free.

The Show spoke with Matheson about her friend and asked about her first impressions of Georgie White Clark, the pioneering river guide who continued into her 80s.

→ Hear More Stories About Women Of The West