Michael Bloomberg Will Spend To Support Democrats In States Including Arizona 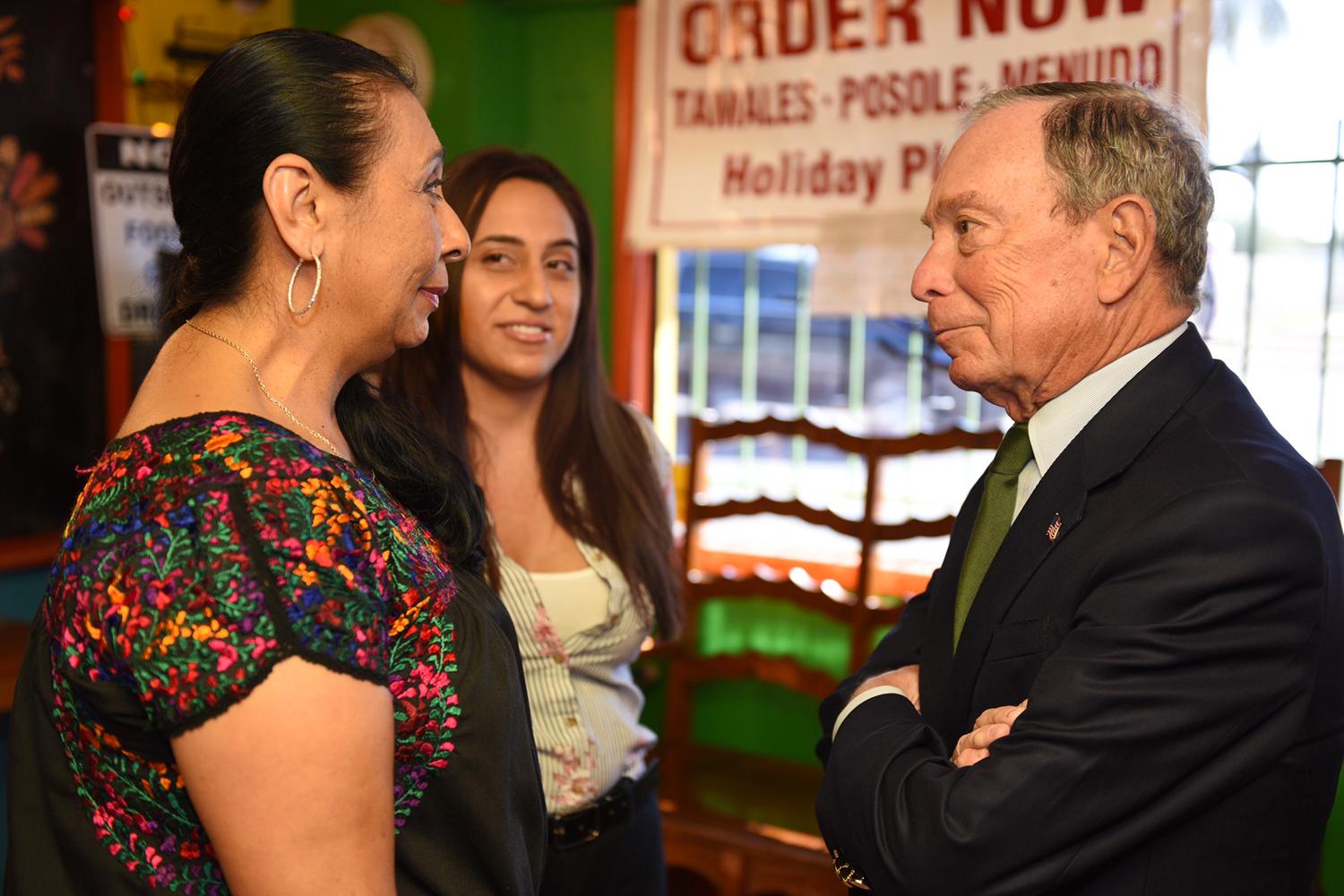 Former New York mayor and Democratic Presidential candidate Michael Bloomberg will use his Arizona staff to help boost Joe Biden and defeat Donald Trump. Bloomberg dropped out of the presidential race Wednesday after spending more than half a billion dollars on advertising and campaign staff.

But he identified Arizona as one of six battleground states where he will spend money that could tilt the November election.

Political consultant Tony Cani is not affiliated with the Bloomberg effort. He joined The Show to talk about the potential impact of Bloomberg's new Arizona push.