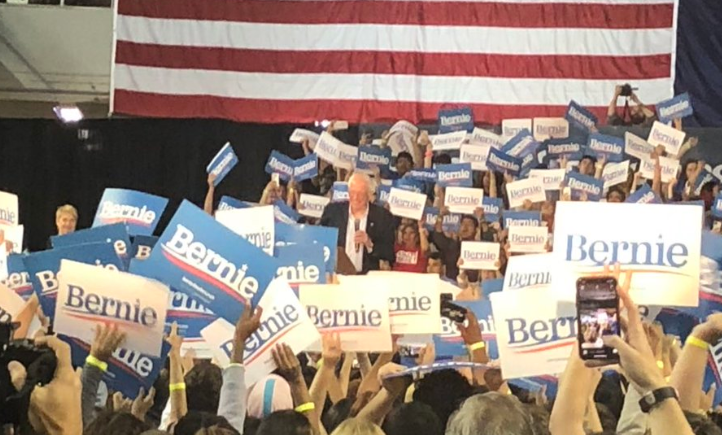 Ben Giles/KJZZ
Sen. Bernie Sanders speaks at a rally in Phoenix on March 5, 2020.

Bernie Sanders spent the past week watching most of his remaining opponents in the Democratic presidential primary drop out of the race and endorse former Vice President Joe Biden.

Now Sanders is hoping to get his own boost.

Early Thursday, Sen. Elizabeth Warren dropped out of the race.

And while she didn’t immediately endorse anyone, Sanders was quick to make an appeal.

"Tonight we invite Sen. Warren’s supporters into our campaign. Because I think they will find many of the issues Sen. Warren campaigned on are exactly the issues we are fighting for," said Sanders.

First-time voters in Arizona are an important bloc in what’s considered a battleground state for the 2020 presidential election. KJZZ will be talking to young voters throughout the year.

Hear from Analicia Zamora, who has volunteered with the Bernie Sanders campaign. pic.twitter.com/cUOB0ASEtD

Vermont Sen. Bernie Sanders is known for his younger supporters, and they didn’t disappoint at the Phoenix rally where thousands attended.

Young voters like Megan Randall have been fans since Sanders first ran for president in 2016.

Four years later, Sanders still has Randall excited at the prospect of a presidential nomination, but also his impact on Arizona.

"I think so, and I think the Latino vote here is gonna help him a lot. Like he got California Latinos to come out and I think he has a chance of doing that in this state," said Randall.

Ronda and Steve Emmirich are older than most in a crowd of supporters that were at the Arizona Fairgrounds waiting for a chance to see Democratic presidential hopeful Bernie Sanders. Steve Emmirich said it’ll be important for the Democratic nominee to inspire young voters, and believes Bernie is the only candidate left who can. 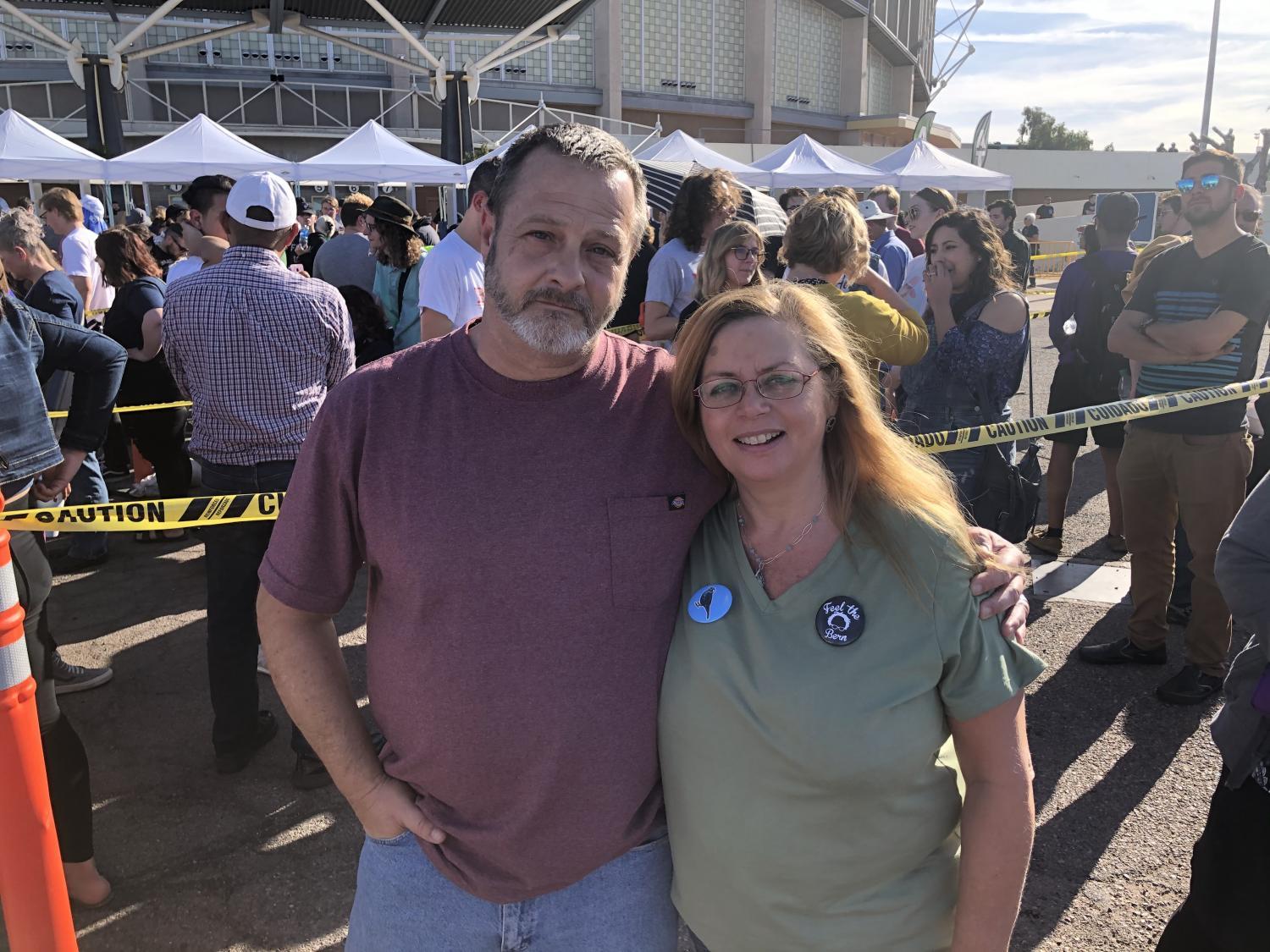 "You’re not going to find that following Biden, that’s for sure. He can barely stay awake past eight. You know, it is what it is. Bernie has positions, he’s got policies, and Biden just wants to put everything back to how it was during the Obama days," said Steve Emmirich.

Now alone in the race against Biden, Sanders seemed to relish the chance at a one-on-one campaign to earn a place as the Democratic frontrunner.

Arizona Democrats will get to vote for their presidential nominee on March 17. 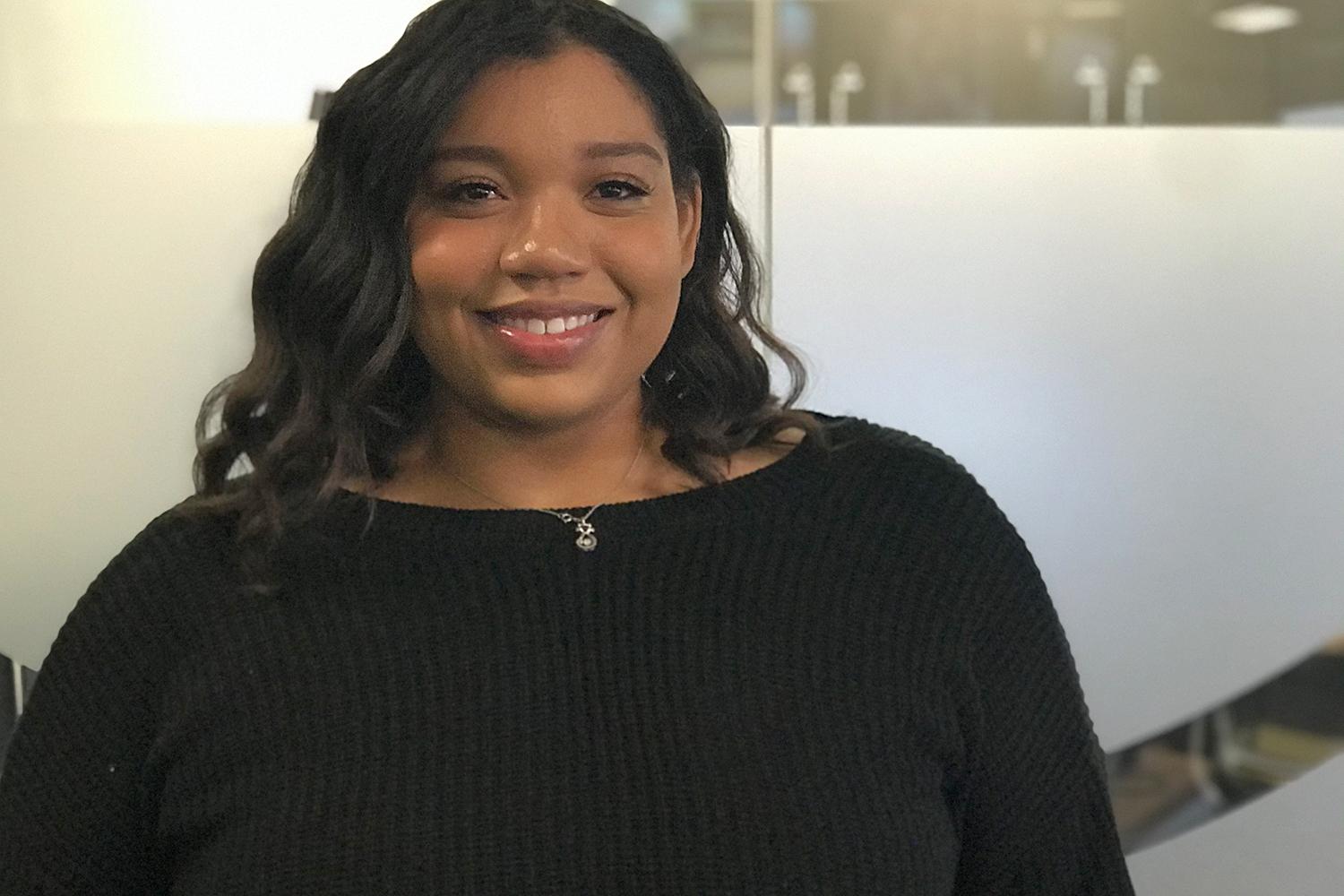 Katherine Garcia is 19 years old and a graduate of Coolidge High School. She has been out canvassing for Sanders as she hopes he’ll claim the Democratic nomination for president. Garcia joined The Show to talk about her involvement. 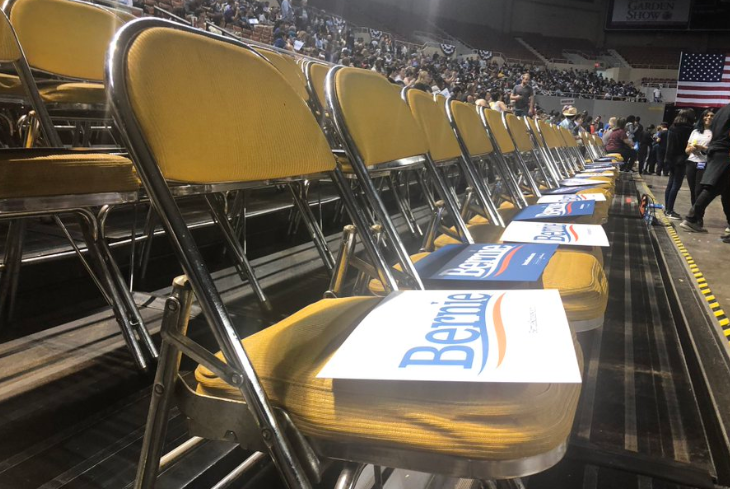