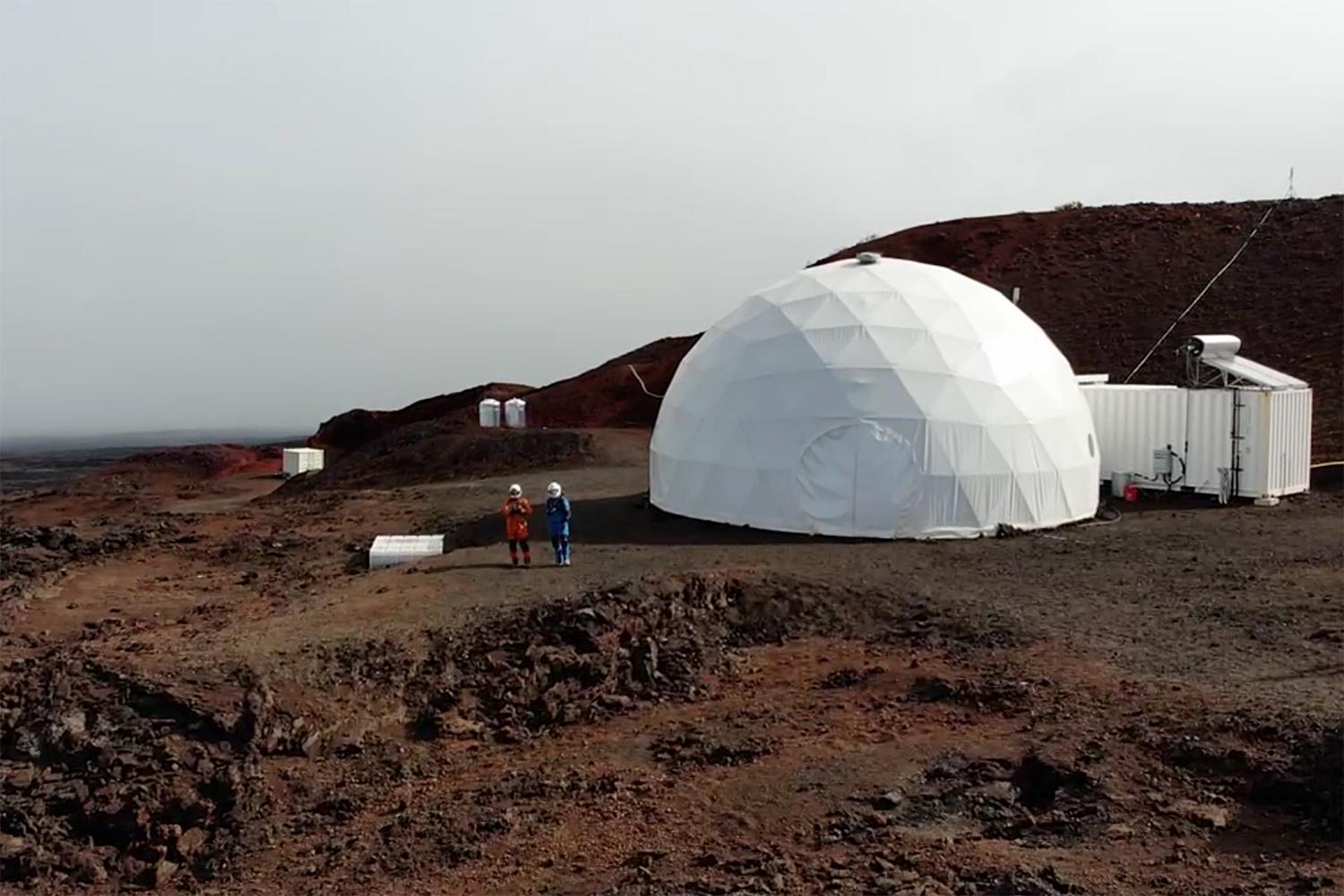 Sian Proctor
The Sensoria I Mars simulation at the HI-SEAS habitat in Hawaii.

An all-female crew of analog astronauts recently ended a two-week mission in Hawaii. Called Sensoria I, the mission was the first done by all women at the HI-SEAS habitat — that stands for Hawaii Space Exploration Analog and Simulation.

The Show sat down with two of the women who were a part of it: Sian Proctor and Erin Bonilla.

Proctor was Geoscience Officer and Science Communication Officer on the mission, and she’s also a Geoscience Professor at South Mountain Community College.

Bonilla was Vice Commander and Medical Officer for Sensoria. She has worked at NASA headquarters and just finished her master’s degree in adventure education. 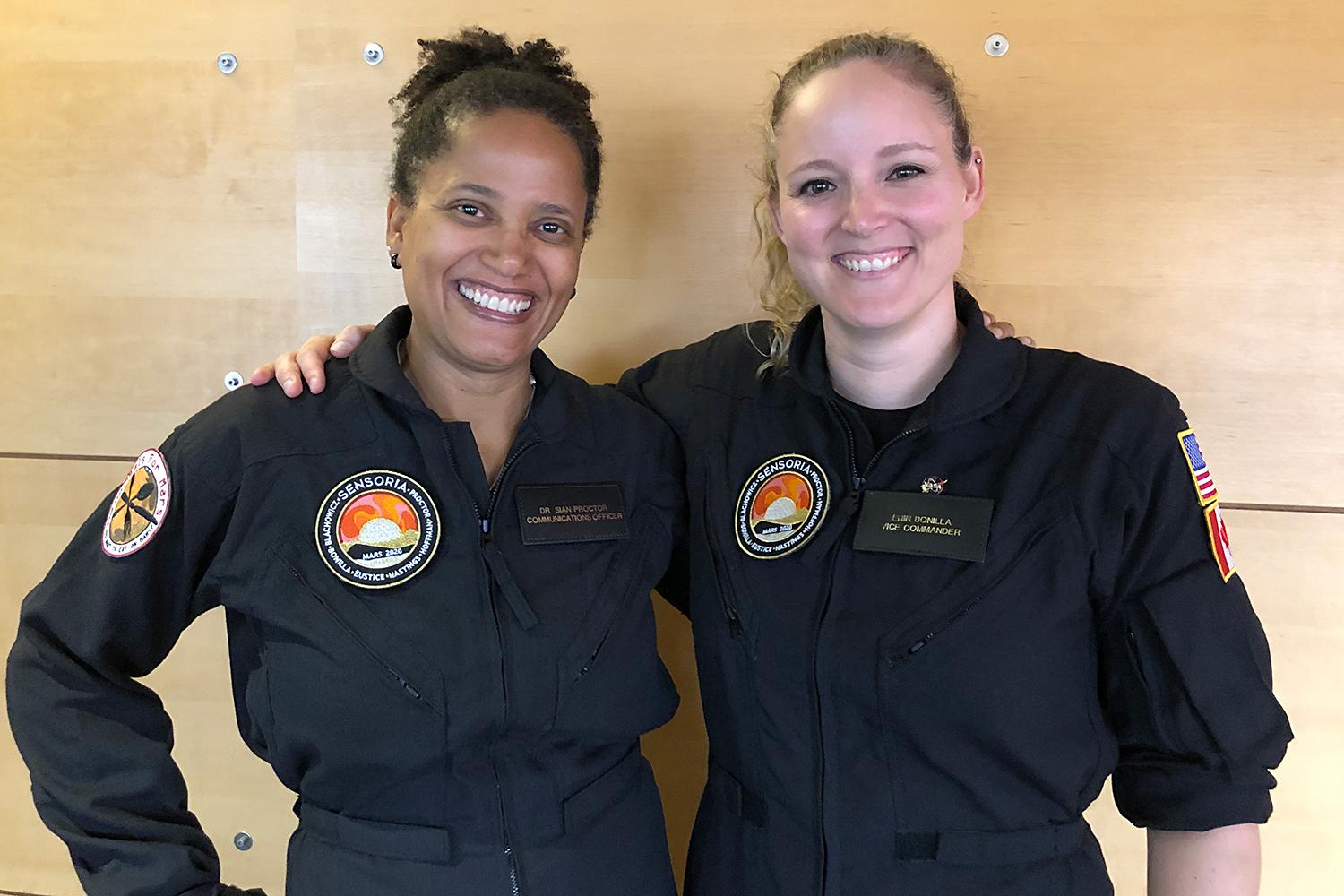