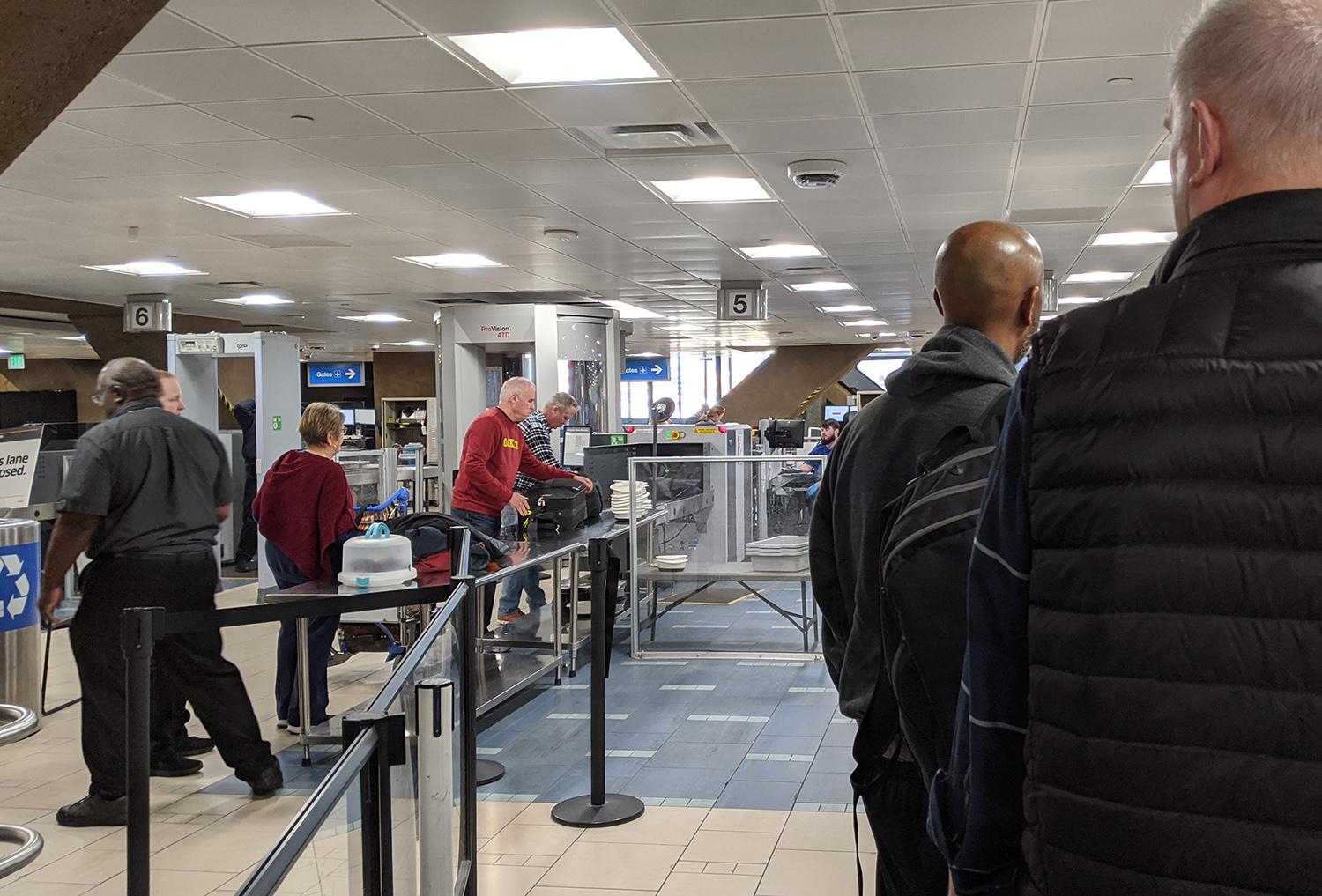 It may be nearly eight months away, but Arizona’s Motor Vehicle Division wants to remind you to get ready for October.

That’s when new TSA travel restrictions take effect, meaning Arizonans without a new Travel ID, complete with a telltale gold star in the upper right corner, won’t be able to get on planes for domestic travel — at least without another acceptable form of ID, like a passport.

Doug Nick, spokesman for the Arizona Department of Transportation, said there’s less than 150 days between now and then that MVD offices will be open for business.

“We don't want to see people who get stuck at the airport because they don't have a federally acceptable ID,” Nick said. “And we also would like to avoid people being lined up outside of our doors and having unacceptable wait times, frankly, to get these credentials as we get closer to that deadline.”

You can make an appointment to obtain an Arizona Travel ID at servicearizona.com.