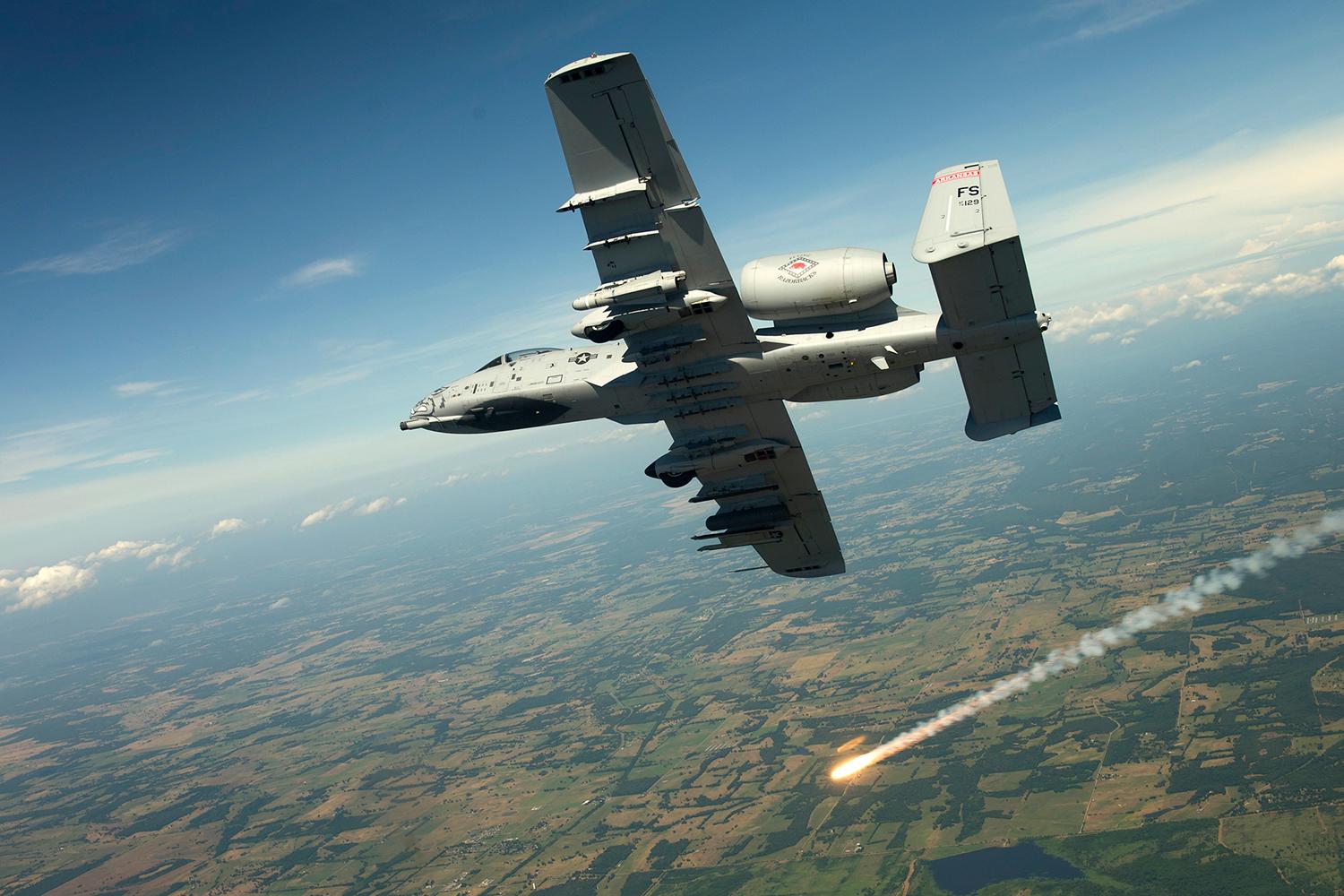 The A-10 Warthog is a twin-engine jet designed in the 1970s as a tank-busting, ground-support plane to be used during potential Cold War engagements against the Soviet Union and its allies.

Over the years, it demonstrated its ability to support ground troops during operations including the first Gulf War, peacekeeping missions in the Balkans, and the wars on terror in Iraq, Afghanistan and Syria.

In recent years there has been an effort to retire and replace the A-10 fleet — and efforts to preserve it. More than 40 of these planes are stationed at Davis-Monthan Air Force Base in Tucson, and the U.S. Air Force would like to retire all of them.

Sen. Martha McSally, a former A-10 pilot herself, and Rep. Ann Kirkpatrick are fighting those efforts.

Stephen Losey, a senior reporter with Air Force Times, joined The Show to discuss the A-10 program in Arizona and more broadly.