Women Of The West: Graciela Olivarez 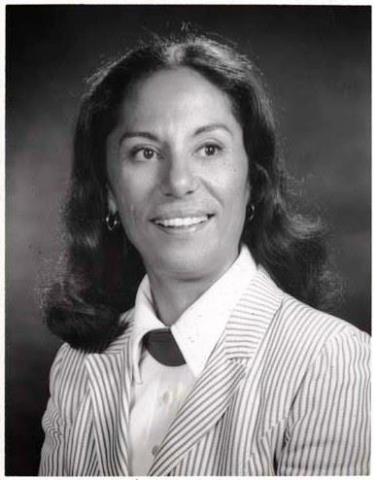 Arizona boasts of many women who’ve made history both here and on the national stage. We all know the impact that Sandra Day O’Connor and Rose Mofford had here, but what about those who are lesser-known?

Last year, The Show introduced five women who made their mark on the state. And this year for Women’s History Month, meet five more Arizona women who helped shape their communities and the state’s history as part of the series Women of the West.

To kick off the series for 2020, meet Graciela Olivarez. She was the first female disc jockey in Phoenix for a Spanish-language station called KIFN.

She went onto to become the state director of the Office of Economic Opportunity for Arizona, a member of President Lyndon B. Johnson’s National Advisory Council, and, in 1977, she was appointed by President Jimmy Carter as the director of the Community Services Administration.

But, she was raised the daughter of a copper miner in a town that doesn’t even exist anymore near Superior, Arizona. It was a dramatically segregated community that her family left as World War II broke out and demand for laborers grew in Phoenix.

A high school dropout, Olivarez found a path for herself early on as a stenographer and a translator for a real estate agent. By 1952, she was hired as the host for her own radio program “Action Line.”

Christine Marin, professor emeritus at Arizona State University and the founder of the Chicano/Chicana Research Collection at Hayden Library, and Roberto Reveles, a lifelong civil rights activist who has served as president of the ACLU of Arizona, tell Olivarez's story. 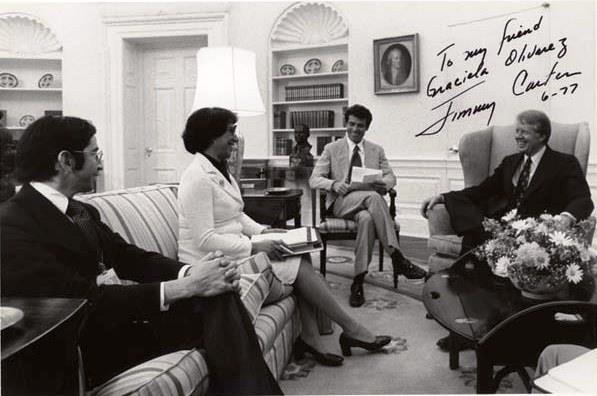 EDITOR'S NOTE: This story has been modified to correct the spelling of Olivarez's name.

→ Hear More Stories About Women Of The West