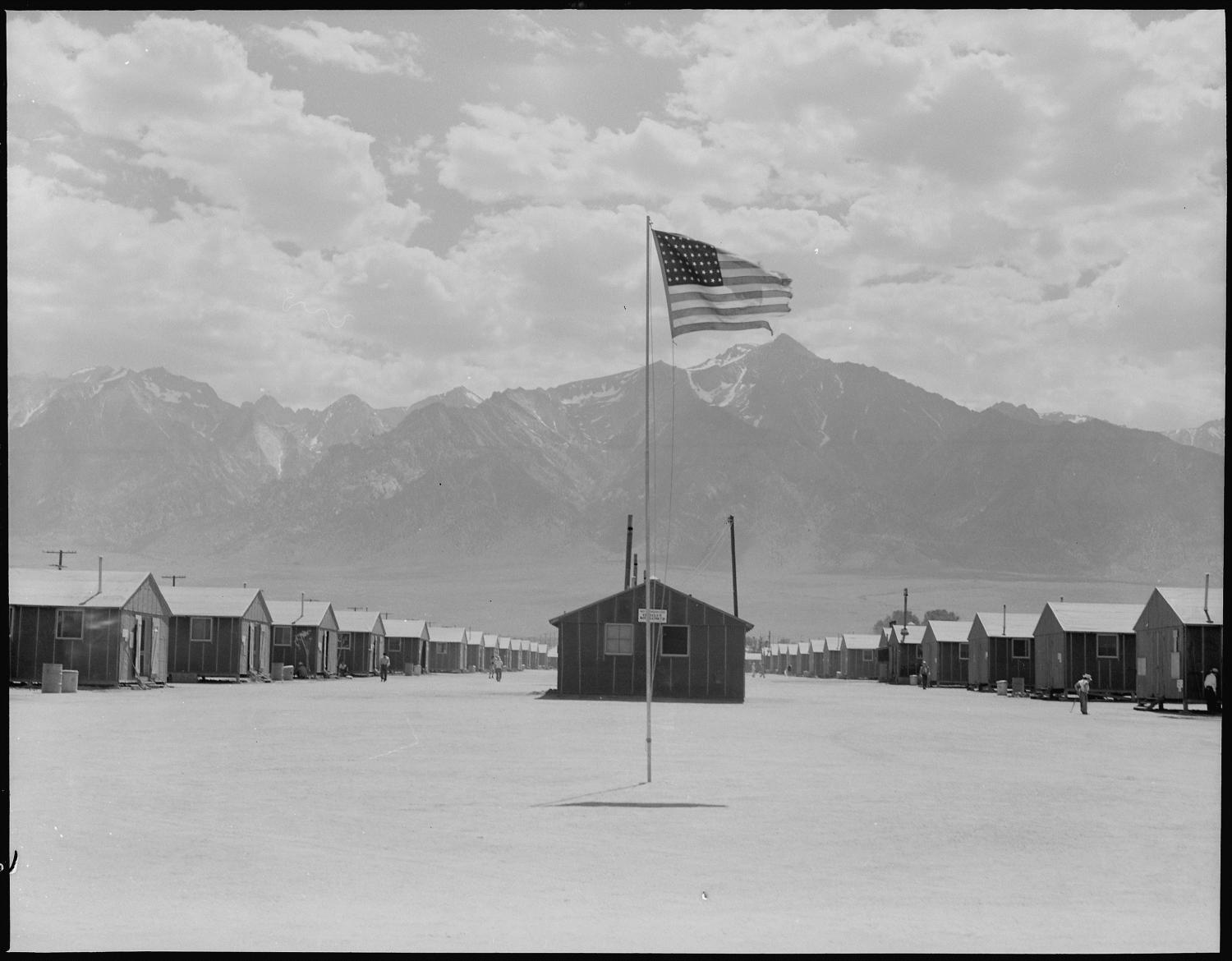 Later this week, the California Legislature is expected to issue a formal apology to Japanese-Americans who were sent to internment camps during World War II.

Arizona was the home of two of those camps, which combined housed an estimated 20,000 people.

House Resolution 77, which is scheduled to come up for a vote on Thursday, has sponsors on both sides of the aisle — including the Democratic Assembly Speaker and the chamber’s Republican Minority Leader.

California State Assembly Member Al Muratsuchi is the measure’s sponsor. The Show spoke with him earlier and asked what his impetus was to introduce the bill this year.