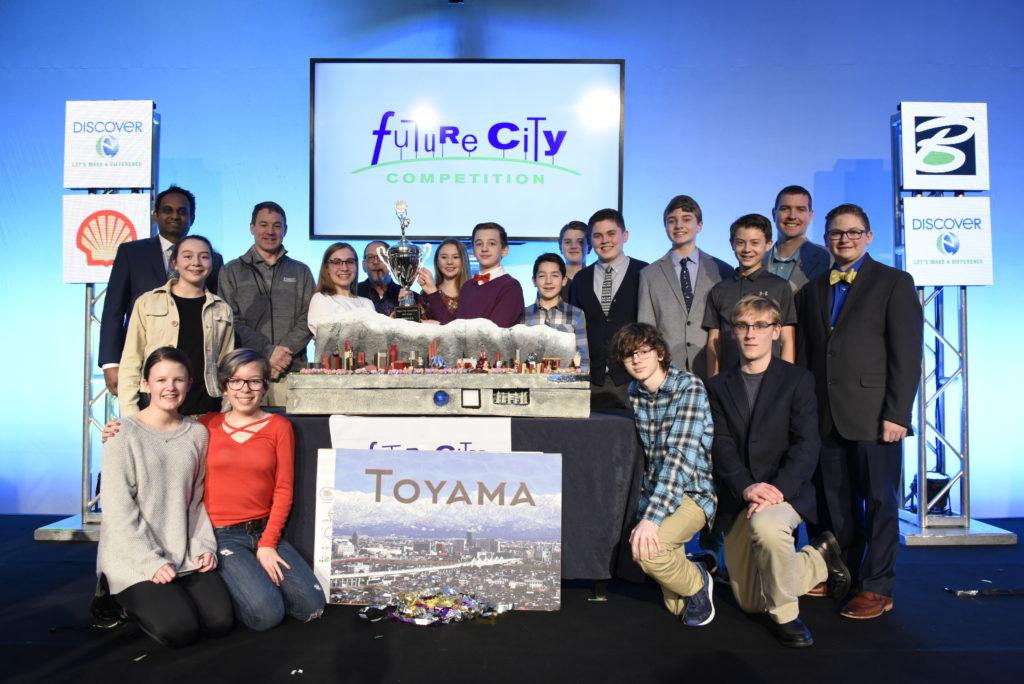 A group of students from Maricopa Wells Middle School in Maricopa is heading to Washington, D.C., today. They’ll be taking part in the Future City Competition National Finals, after winning the regional finals last month. The competition challenges teams of students to build a city based on a particular topic — this year’s was water.

Thirteen-year old Marley Polosky was part of the winning team, and says they worked on solutions for a city facing water challenges. In this case, the team picked Salt Lake City and then looked for ways to make it more water-resilient.

Polosky says some of what the team devised was similar to what Salt Lake City already does, while some is different. The team tested its ideas using the Sim City game.

"We tried to make all of our solutions and all of the things that we implemented in Salt Lake City, and in our future city, we try to make it realistic, as well as helping and making it futuristic. So we always think about how we can always stabilize our economy and different ways like that," she said.

Polosky says the team will do the same project in Washington as it did here. The team bested 44 others from middle schools across Arizona to make it to nationals.